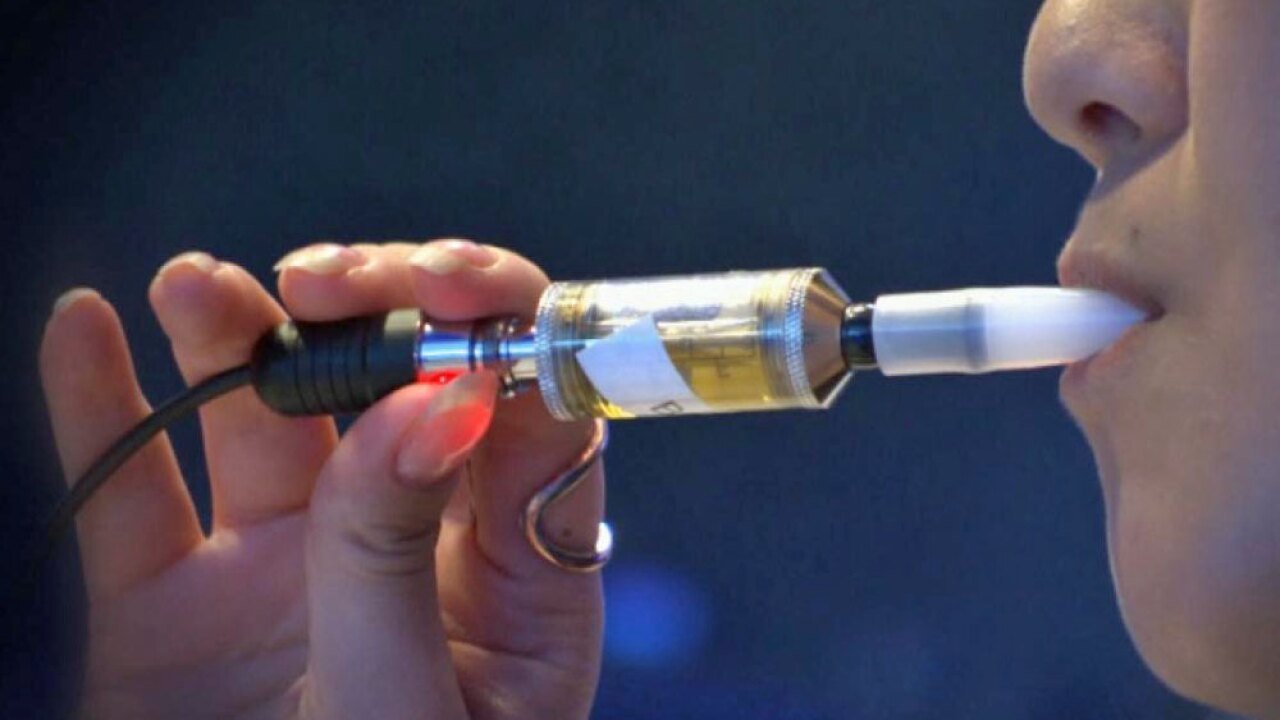 The counts reflect the number of cases of lung injury that were reported to a Florida disease-surveillance system dubbed Merlin.

A surge in vaping-related illnesses across the country has drawn heavy attention recently. More than 1,000 pulmonary illness cases had been reported as of Oct. 1 to the federal Centers for Disease Control and Prevention. The agency has not identified a cause, but it said national and regional findings suggest products containing THC --- the euphoria-causing ingredient in marijuana --- play a role in the outbreak.