Florida boys help Georgia woman get her phone back

'I had everything, my entire life was on that phone' 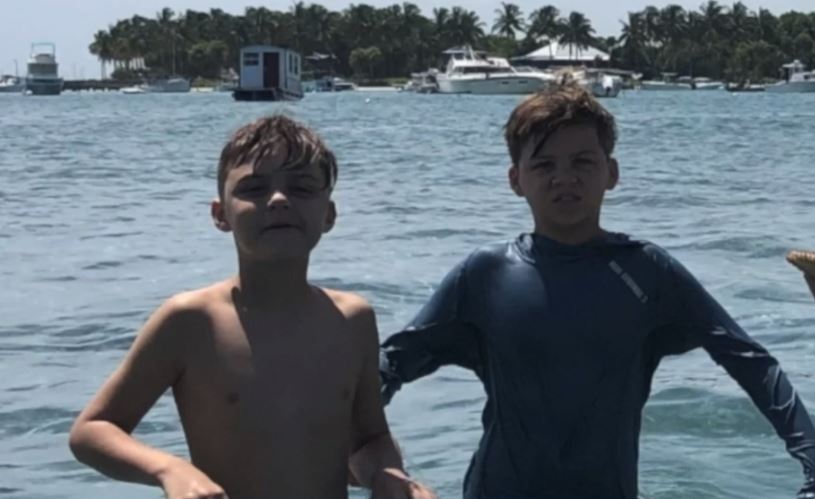 While on vacation at Singer Island, Jessica Sykes and her friends enjoyed the sun, beach, and kayaking. Well, maybe not kayaking.

WEST PALM BEACH, Fla. — While on vacation at Singer Island, Jessica Sykes and her friends enjoyed the sun, beach, and kayaking. Well, maybe not kayaking.

The West Palm Beach native who now lives in Atlanta said she quickly realized her phone was gone for good.

"It was an iPhone 11. I had everything, my entire life was on that phone," she said.

A couple of weeks go by and Jeff Green, his family, and friends head out to the same area for a day of fun.

"The kids were just snorkeling around the sandbar having fun and while they were snorkeling they found a phone at the bottom of the sandbar," he said.

Was Jessica in luck? Jeff said his boys started asking people if they lost a phone. Since no one claimed it, they took it home and put it in a Ziplock bag to dry it out.

"And then the next morning, and it worked. So I was able to find the contact, who's the owner of it and I called Jessica," he said.

But Jeff did more than just send the phone. He sent Jessica a letter describing how the phone was found and a picture of his boys.

"I am going to make a special trip to do something for the boys. Maybe take them out to eat or something just to say thank you," she said.

Jessica said from the bottom of her heart she is grateful for what Jeff and his boys did for her.