From the Archives: Jeffrey Epstein coverage from 2007 to 2009 from WPTV 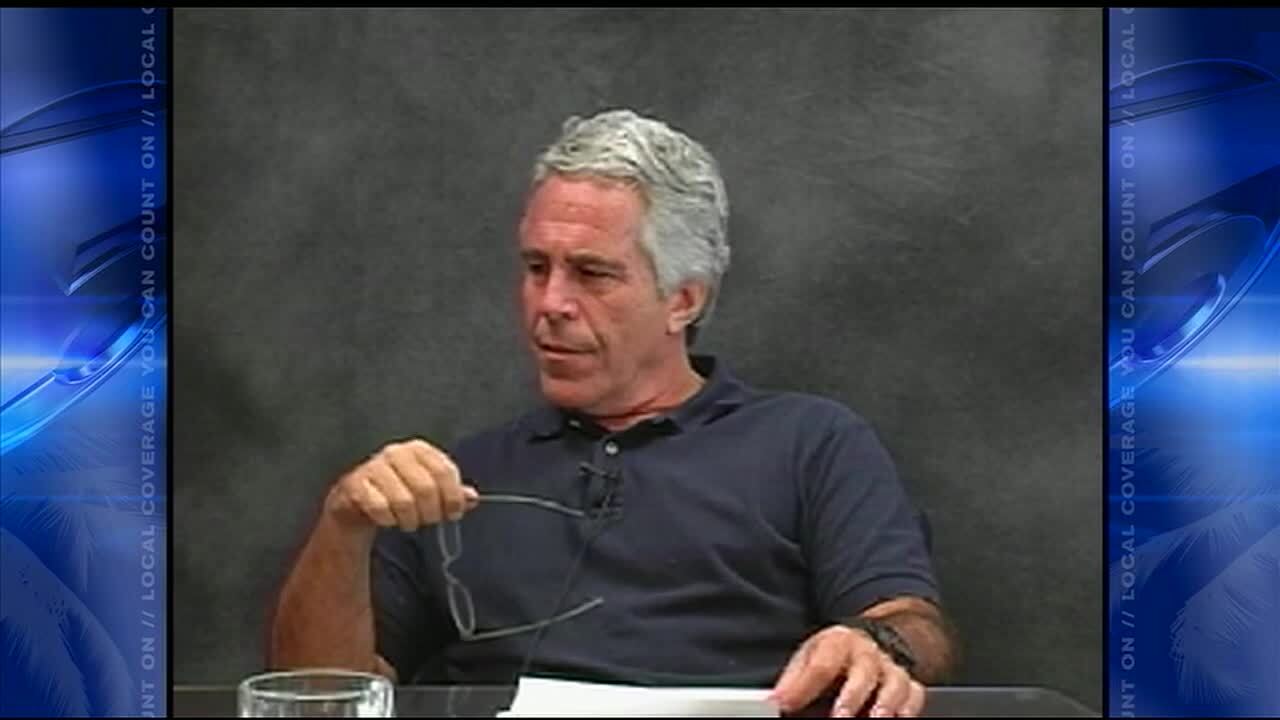 WEST PALM BEACH, Fla. — Years before multi-millionaire Jeffrey Epstein was charged by the U.S. Attorney's office for the Southern District of New York with sex trafficking of minors, his case in Palm Beach County made headlines for years.

He served just 13 months, and was granted work release that allowed him to leave the county jail for 12 hours a day, six days a week.

Below, a look back at our coverage of the case from 2007 to 2009, which covers the time from his guilty plea to his release from jail.

January, 2008: Experts say Jeffrey Epstein's resources and legal team helped him delay justice and kept him out of jail for years..

April, 2008: Epstein returns from Israel before pleading guilty. Some question why he was allowed to keep his passport.

June, 2008: Jeffrey Epstein pleads guilty to felony solicitation of prostitutes and procuring persons under 18 for prostitution.

December, 2008: Lawsuit by one of Epstein's alleged victims puts case back in the headlines.

December, 2008: Jeffrey Epstein's arrangement to be released for 12 hours a day, six days a week, prompts outrage and allegations of special treatment.

June, 2009: Epstein's alleged victims argue that records from his case should be unsealed.

July, 2009: Epstein walks out of the Palm Beach County Jail after serving 13 months of his 18 month sentence.

September, 2009: Jeffrey Epstein is deposed by one of his accuser's lawyers. He walks out when he is asked about his "egg-shaped penis."

Epstein remains in custody in New York after a federal judge denied his request to be freed on bail. The judge called Epstein a "danger to others and to the community by clear and convincing evidence," as well as a flight risk.