Voters stance on gun violence at center of virtual concert

'Everything that we value is at stake' 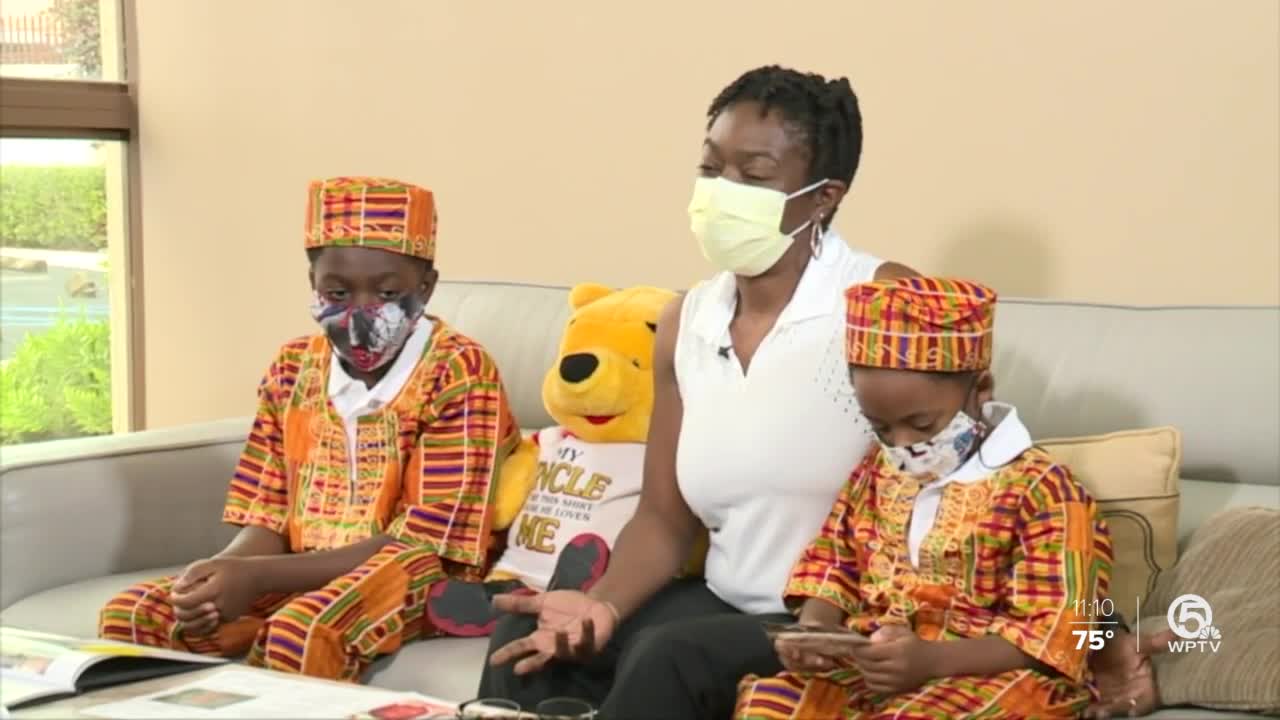 With all the talk about the election and campaign promises from President Trump and former President Joe Biden, there’s growing response from some voters in South Florida who think gun violence isn’t be talked about enough. And this weekend they’ll take their stance online. 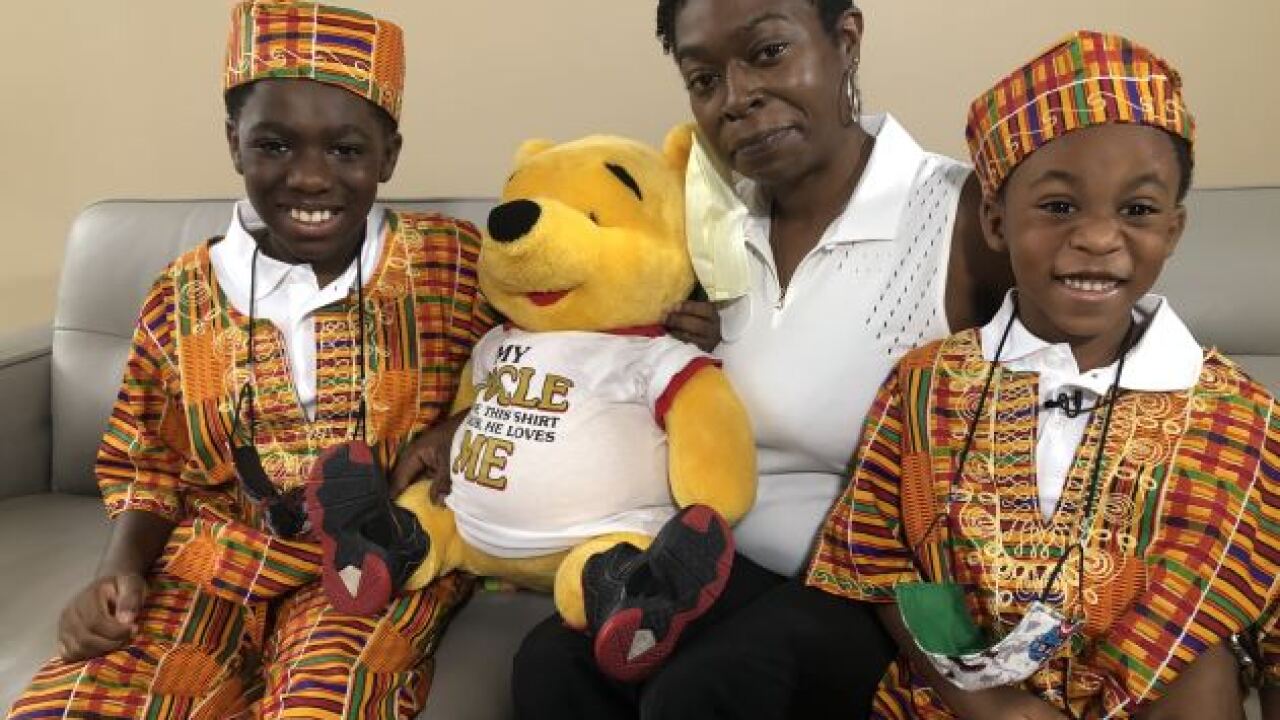 WEST PALM BEACH, Fla. — With all the talk about the election and campaign promises from President Donald Trump and former Vice President Joe Biden, there's growing response from some voters in South Florida who think gun violence isn't be talked about enough. This weekend they'll take their stance online.

In 2013, Carol Sheffield Blake's brother, Michael, was shot and killed in Riviera Beach. Blake said it's devastating, no matter who pulled the trigger.

"I lost my brother and it wasn't a police officer that killed my brother," Blake said. "For every Breonna Taylor and Michael Brown, there are 100 times more victims of gun violence that are out there."

This voter's concern has been passed to her children, ages 9 and 4, who are preparing for their biggest speech of the year virtually during a local "Concert Across America to End Gun Violence."

"It's something that we really can't turn our backs on," Blake said.

The Rev. Iona Joseph Gamble is the organizer of this year's local concert. She's encouraging voters to demand accountability at the polls and demand elected officials prioritize effective laws.

"Everything that we value is at stake," she said.

The purpose of the weekend event is to remember the lives lost to gun violence. Although the event is primarily education and awareness, participants aim to make gun violence a top voting issue in future elections.

"I have no regard for religious leaders who out and say peace and Shalom and good will and then do nothing while carnage is going on in the streets of our cities and do nothing to support gun control," Rabbi Barry Silver, Interfaith Justice League founder, said. "That is hypocrisy at its worse. It will never go away until it's addressed. We have to atone. We have to admit it. It has to be addressed."

This virtual concert will be held Saturday on Facebook Live at 4 p.m. West Palm Beach Police Chief Frank Adderley will also have remarks. To view the concert visit, here.