Event to travel from Jupiter, end near Mar-a-Lago 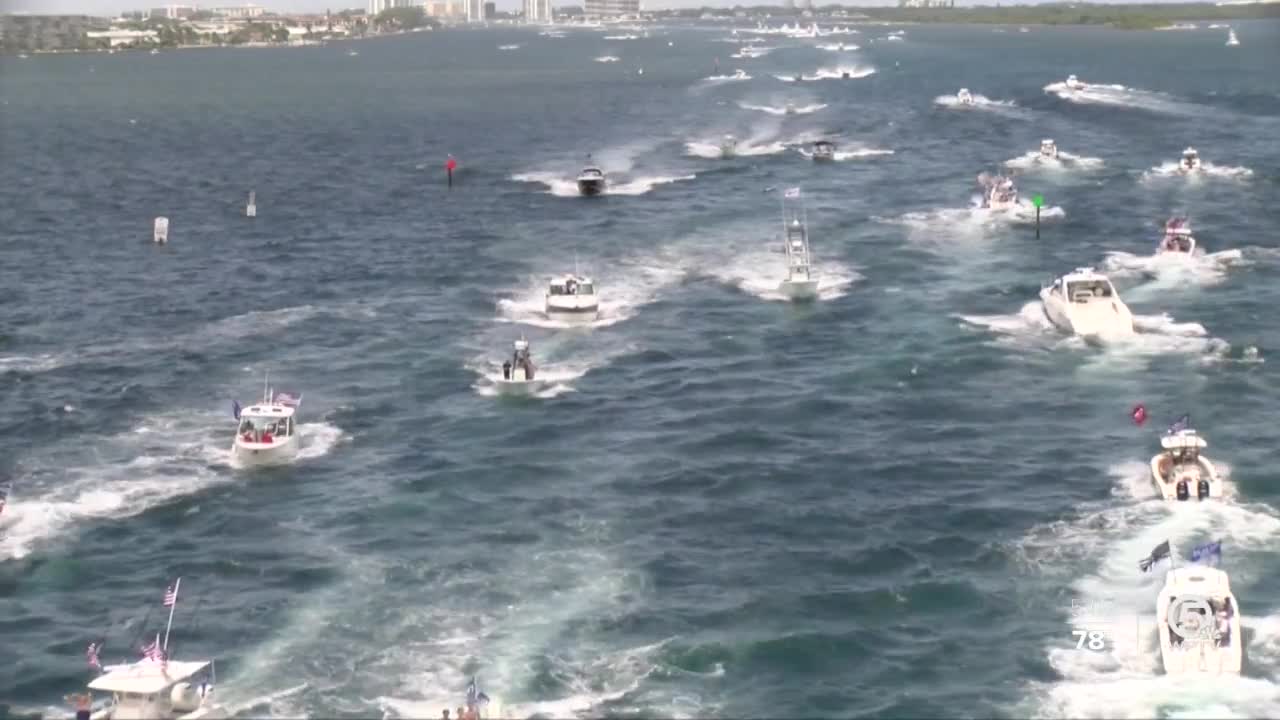 Supporters of President Trump from all across South Florida gathered Monday to honor and support the commander and chief. 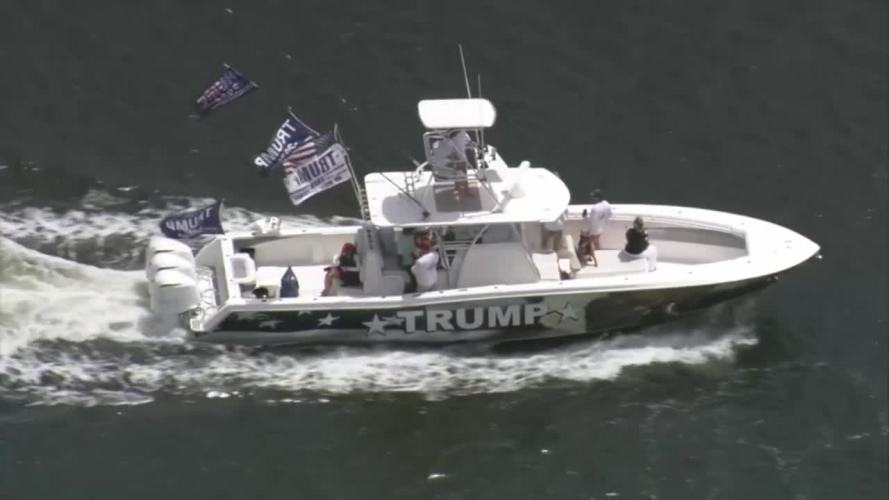 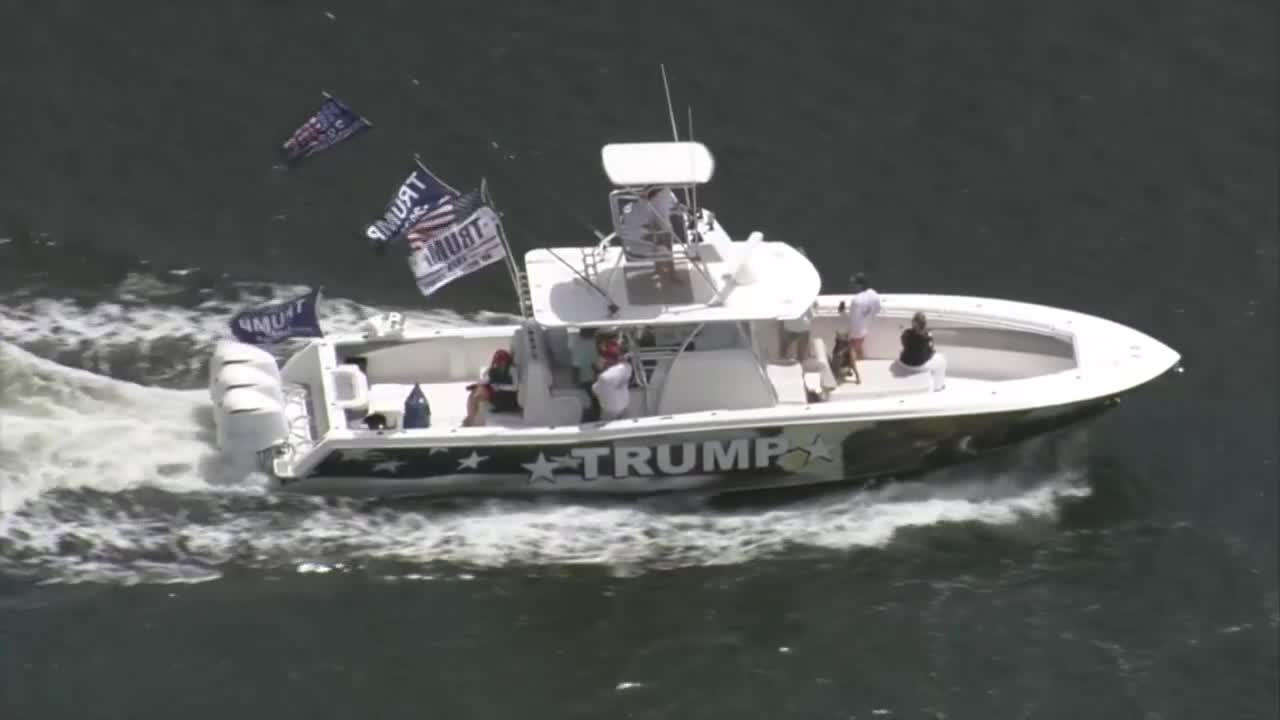 JUPITER, Fla. — Over a thousand of boats with supporters of President Trump from all across South Florida gathered Monday to honor and support the commander and chief.

The group held a boat parade starting in Jupiter and made its way down the Intracoastal Waterway to Mar-a-Lago.

Many boats stopping at Peanut Island to celebrate the Labor Day holiday.

It took over an hour for over thousand boats to cross under the Blue Herron Bridge.

Carlos Gavidia, one of the event's organizers, was seen arriving in his boat named 'Trump' and then leading the parade after four parachuters jumped from an aircraft with American and Donald Trump flags near the Jupiter Inlet Lighthouse.

Supporters of the president gathered along the PGA Boulevard and Blue Herron bridges to cheer on the parade. Additionally, supporters gathered at the fishing pier at Phil Foster park.

The president is scheduled to be in Jupiter on Tuesday.