Seat held by Democrat for more than 10 years 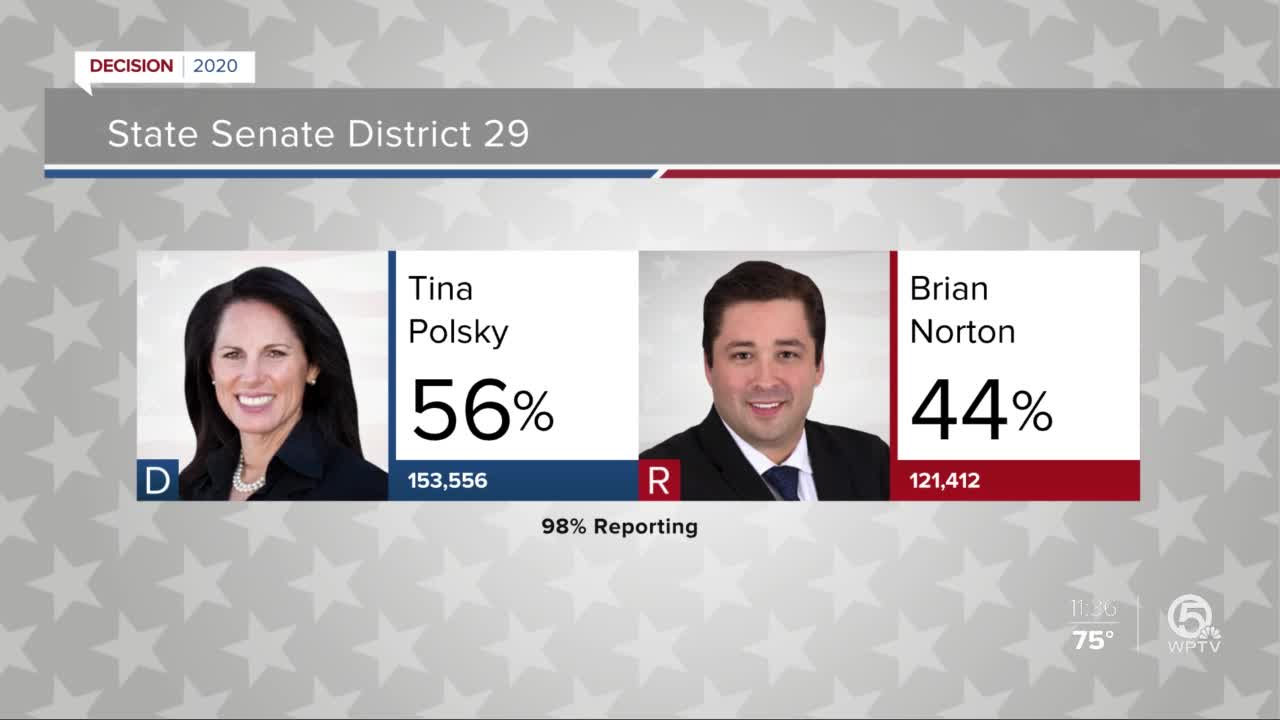 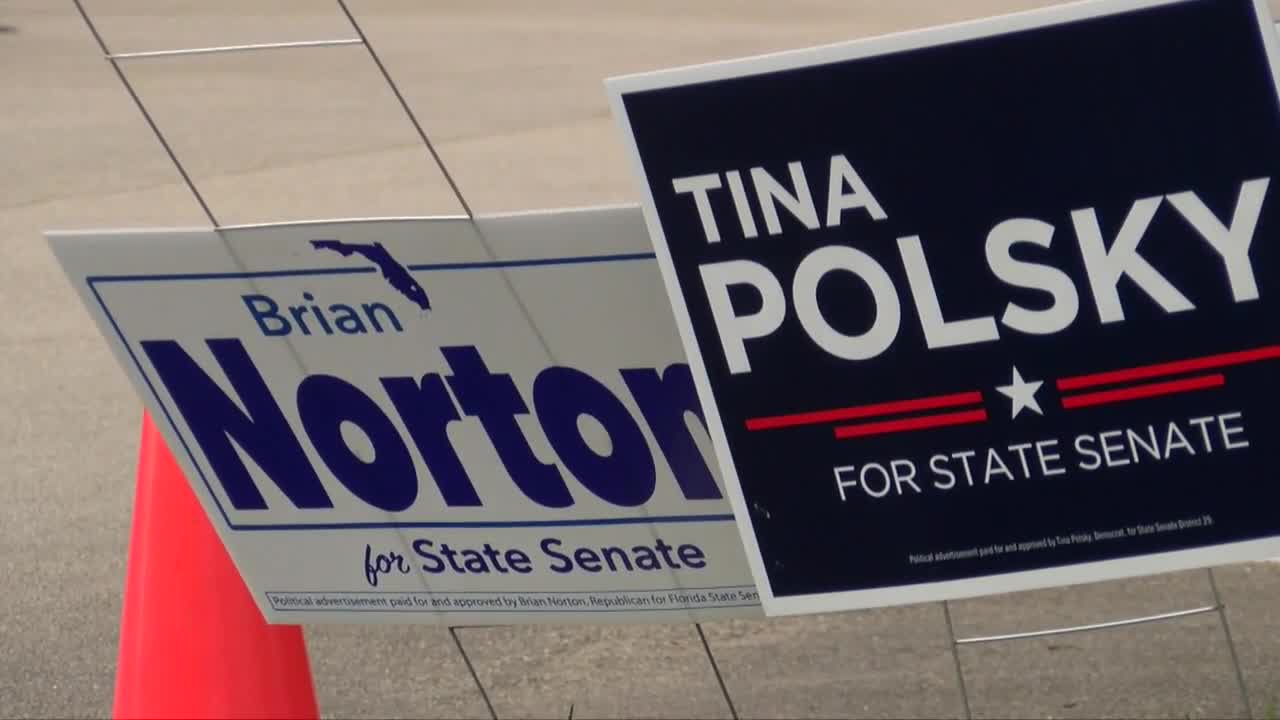 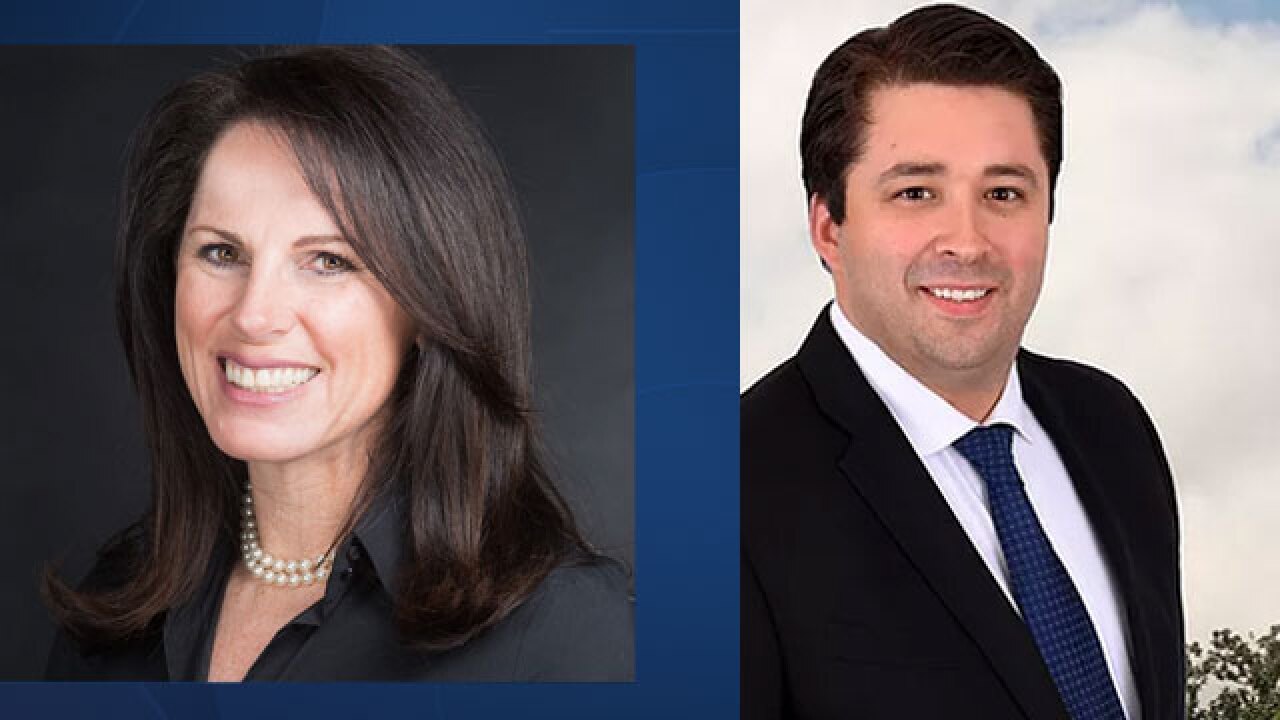 Polsky left her seat as a Florida state representative to run for Senate and then won August's primary election.

Polsky said she was impressed by the number of voters who showed up to the polls this election but is disappointed with some of her fellow Democrats losing.

"It is tough, but it looks like Biden is doing well elsewhere in the country," Polsky said.

Norton said he is proud of the votes he received for his first-time running.

"As a first-time candidate, I think that is pretty good, especially when everybody told me there was no shot or it would be close," Norton said.

"I know there is already a lot on the table, legislation has been proposed, that we will fight for to increase the amounts that Floridians get and the numbers of week, and fix the system," said Polsky.

She also plans to push for better public schooling and better gun control.

The Senate 29 seat has been held by a Democrat for more than a decade with this win from Polsky.

Norton said this loss won't detour him from a political career.