The Silent Campaign: Florida lawyers gearing up for election fight 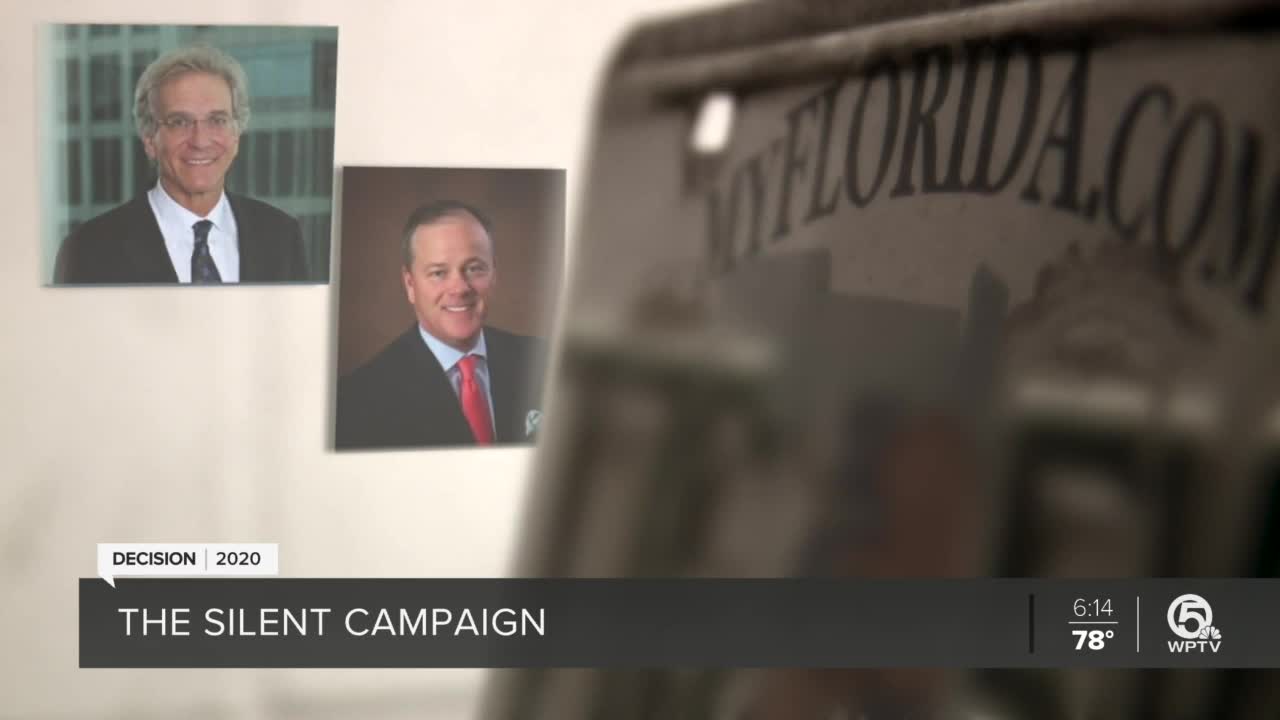 With less than three weeks until the election, both parties are mounting forces on the ground hired, if necessary, to wage a war behind the scenes come Election Day. 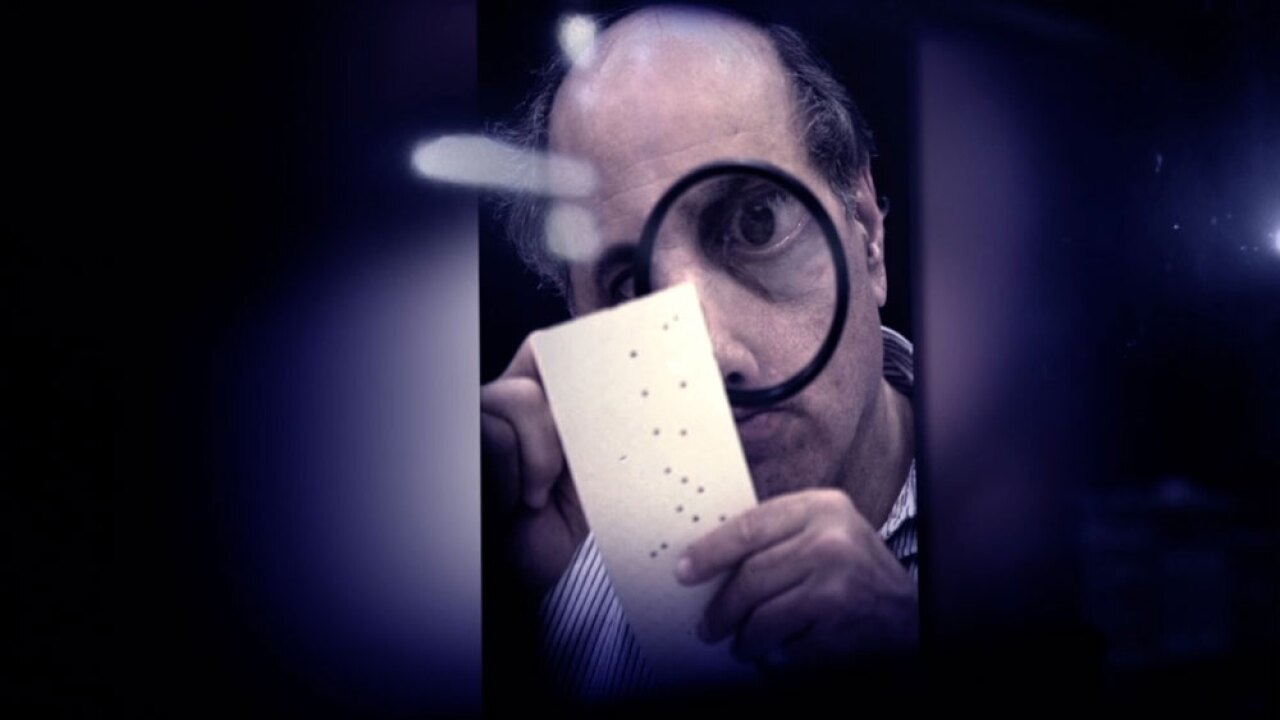 It’s the silent campaign behind any election, and they are the often unknown, unseen minds behind it.

Election attorneys are hired by campaigns to ensure voting systems work, voting laws are followed and voter ballots are counted. Both parties reportedly have thousands of attorneys nationwide ready to act on election night.

"I think it's going to be a quiet evening in Florida," said Dunbar, who represented Ron DeSantis in the governor's race against Democratic opponent, Andrew Gillum in 2016.

Both Dunbar and Berger have served on legal teams during presidential elections as well.

"It's hours of boredom and moments of terror," explained Dunbar.

They both know what terror feels like on presidential election night.

The case hinged on Florida and its system for casting votes where hanging chads and butterfly ballots forced unprecedented lawsuits, recounts, and a final decision for the nation's highest office by its highest court.

Twenty years later, Florida's election technology won't be the issue they both said. Instead, Berger, who is now part of the Biden-Harris legal team, expects any court battles in the state to focus on the unprecedented surge in mail-in ballots.

"If people are attempting to challenge your signature or ballot after it's been mailed, there will be people that will stand up for you," explained Berger, who added people should not be afraid to vote.

From Dunbar's viewpoint, he believes potential litigation issues could stem from voting deadlines, specifically for votes by mail.

Questions over voting deadlines are at the core of more than a dozen pre-election lawsuits already filed nationwide.

"This is the first election cycle where we've had hundreds of cases before the election challenging virtually every single aspect of it," he said. "I think that's what is fundamentally new and different about this election," Morley said.

How Florida swings this time around remains to be seen. More votes cast are expected to widen the margin of victory, making lengthy court battles unlikely.

Urban counties with more voters will likely remain hot precincts for poll watchers and legal teams, who are gearing up for a night already fueling so much projection, anticipation and hope that voters decide this election, not lawyers and courts.

"In 2002, we had jets fueled and ready to go. I don’t think you have to worry about jets this time around," said Dunbar. "I think it’s going to be a quiet evening in Florida."