Make sure your mail-in ballot counts. Here's what to look for 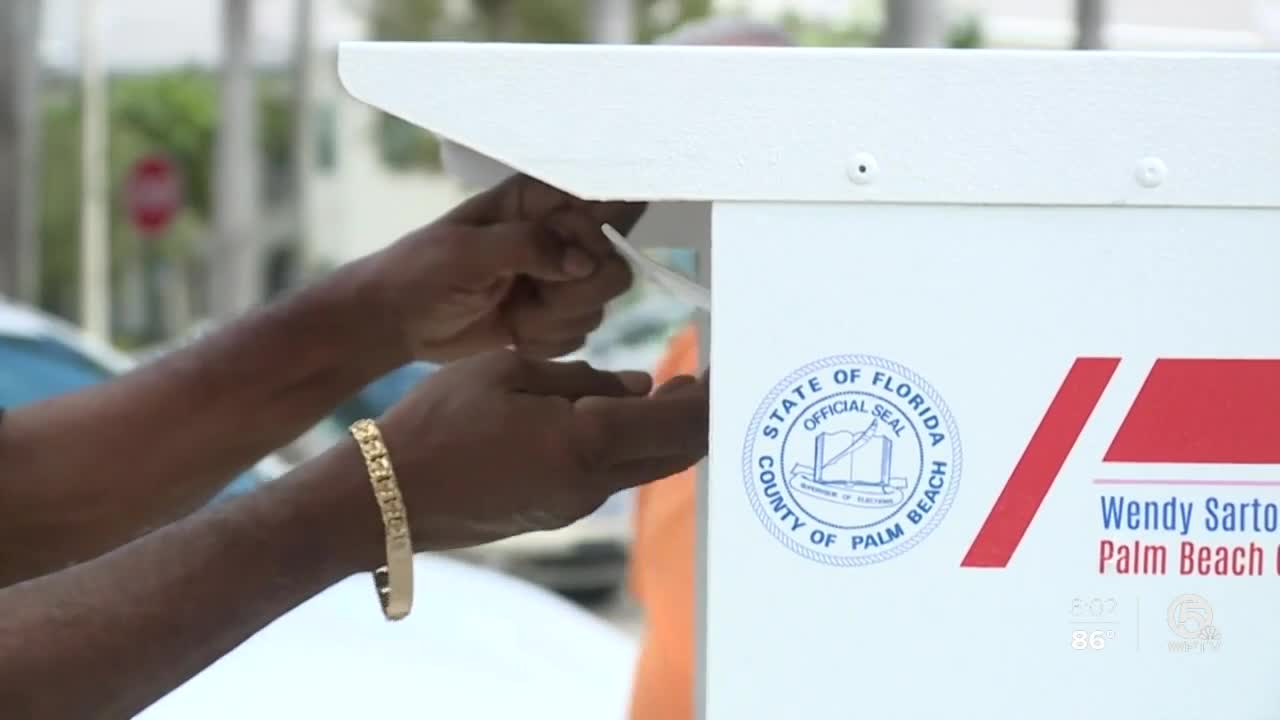 As more people turn to mail in ballots in Florida, Palm Beach County Commisioners on Tuesday had questions about voter mistakes on the ballots. 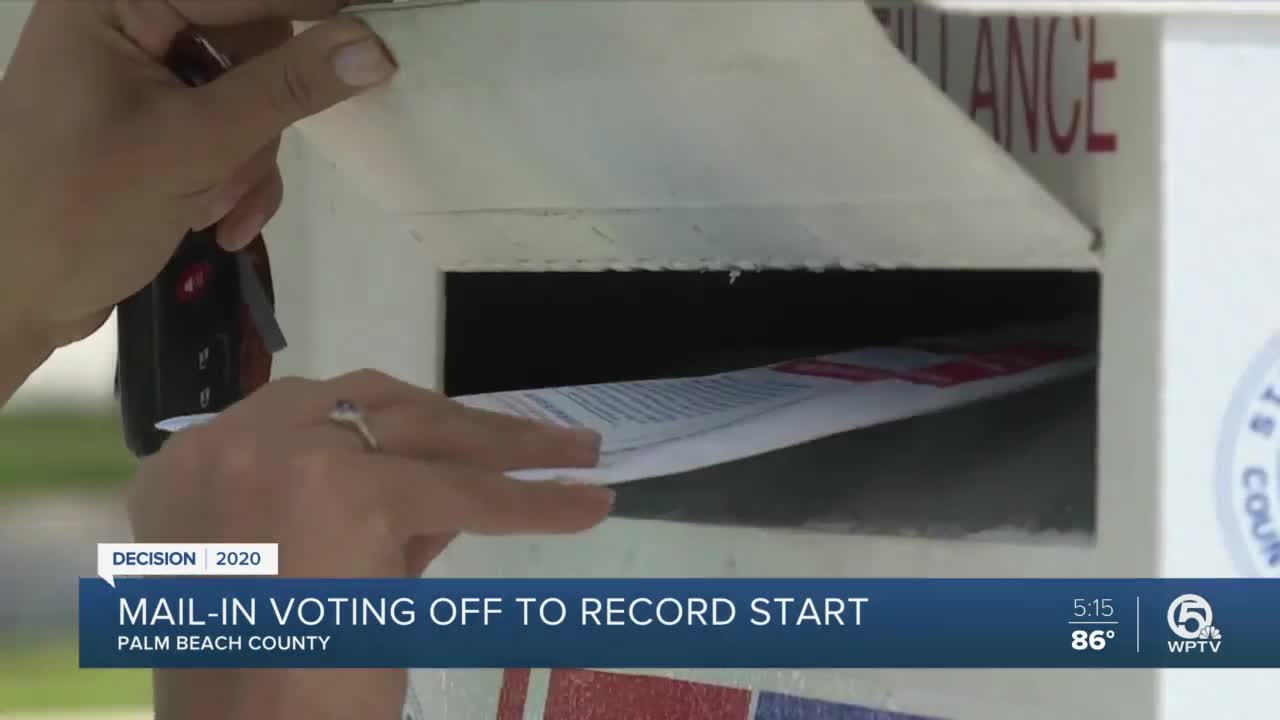 WEST PALM BEACH, Fla. — Mail-in voting is off to a record-setting start in Florida, but many voters may end up making mistakes that could prevent their vote from being counted.

Here's what you need to know if you are using a mail-in ballot to cast your vote.

Tawana Elder voted by dropping off a mail-in ballot. She says she was cautious with all the steps.

"I found myself checking it three times," Elder said.

She said she was checking for all the things that could make her vote not count.

In the August primary, as many as 35,000 ballots were not counted. A good portion of those were invalid because of signature mistakes.

It was an issue the Supervisor of Elections Wendy Sartory Link spoke Tuesday about with Palm Beach County commissioners and revealed that voters can actually walk into the elections office to verify their signatures.

"We do have some people who are willing to stand in line. What they want to do is see their signature, to see how they did. And sometimes, people show up without it signed because they want to see what signature they have on file. So, if they do that, we’re absolutely able to show that to them," Sartory Link said.

"Are you seeing a lot arrive without signatures?" Vice Mayor Robert Weinroth asked the supervisor of elections.

"Not a lot. We are getting some, and what we see if they are not signed, they immediately get a letter sent to them," Sartory Link said.

Signing the red box on the ballot envelope is required and the signature must match the signature on record with the supervisor’s office.

Also, voters can track their ballots on the supervisor's website.

"The last time I voted by mail I checked on the supervisor’s website and I was able to follow my ballot through the whole process,” voter Scott Velozo said.

Voters can also write a phone number or email address on the return ballot envelope, which the supervisor’s office can use to contact voters immediately to correct any signature errors.

Voters can return them in person to the county's election offices or at early-voting places.

Sartory Link also said efforts are being made to add mail-in ballot drop boxes at offices and even have marked election vans to collect ballots.

As of Tuesday morning, Sartory Link told commissioners that 99,000 ballots have been returned out of the 439,000 that were requested.