'Jewish voters can and will make the difference in Florida in support of Joe Biden,' ex-South Florida congressman says 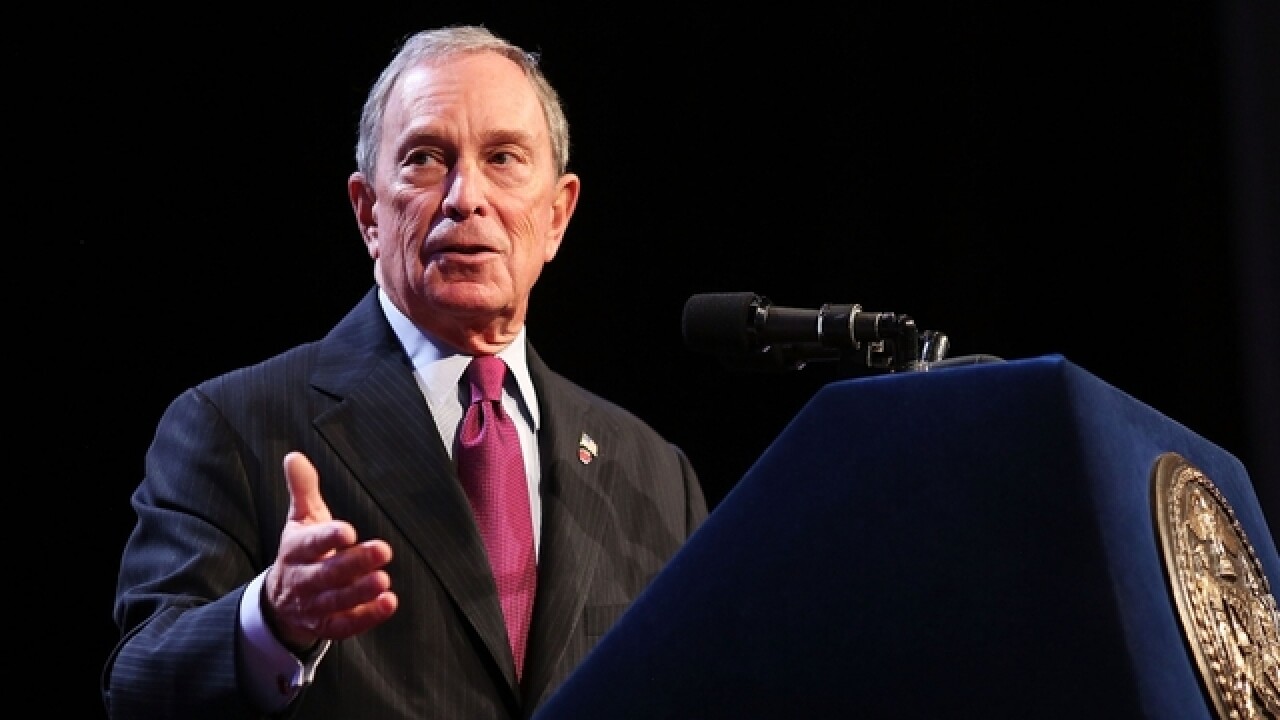 "Jewish voters can and will make the difference in Florida in support of Joe Biden, and it's the key to winning the White House this November," former U.S. Rep. Ron Klein, whose district represented southern Palm Beach County and parts of Broward County, said in a news release Thursday.

According to the JDCA, there are an estimated 722,000 eligible Jewish voters in Florida, which is 4.2% of the electorate.

"Every vote will matter in Florida, and Jewish voters in Florida have the chance to vote for a president who will unite us, not divide us," Bloomberg said in a statement.

The Bloomberg contribution is the most recent effort by the former New York mayor and Democratic candidate for president to boost the turnout for Biden.

Last month, Bloomberg raised more than $20 million to pay the debts of Florida felons so they can regain their right to vote.

Bloomberg has committed to spend $100 million in Florida to help Biden win the swing state.