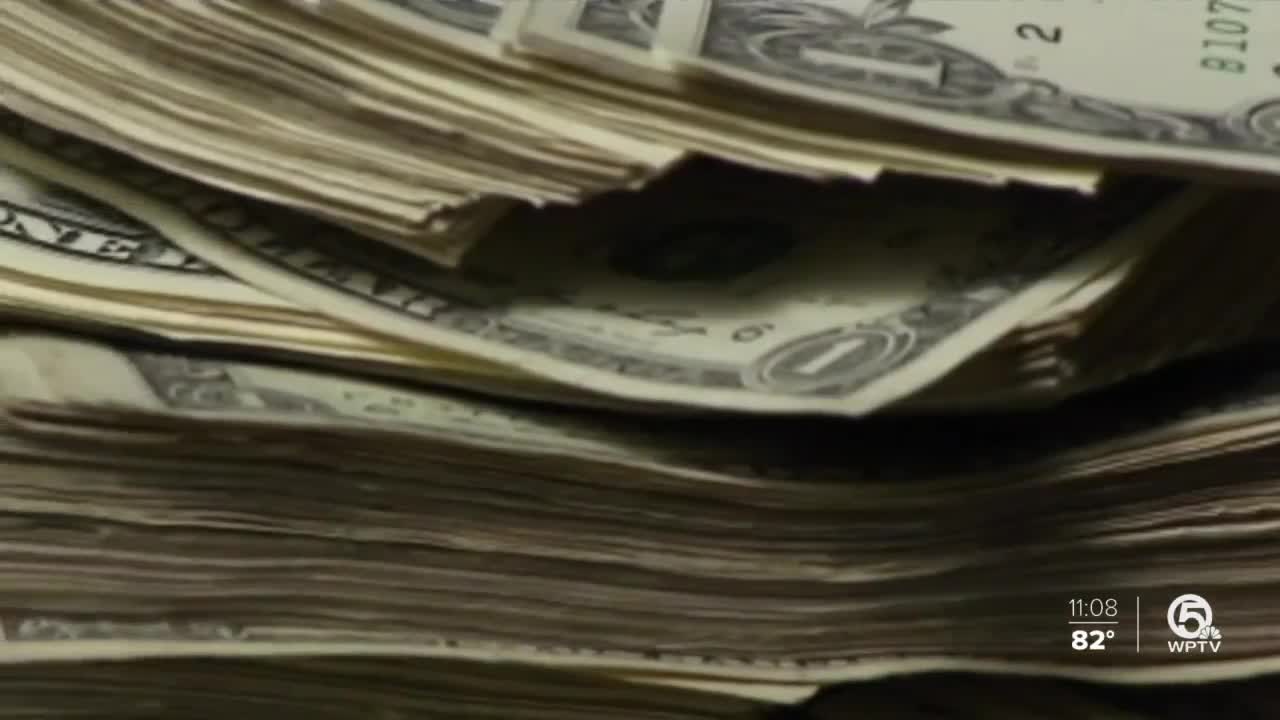 The current proposal to raise teacher salaries, made possible by House Bill 641, would raise the minimum wage for all certified teachers in Martin County more than $6,000 to a starting salary just below forty-five grand. 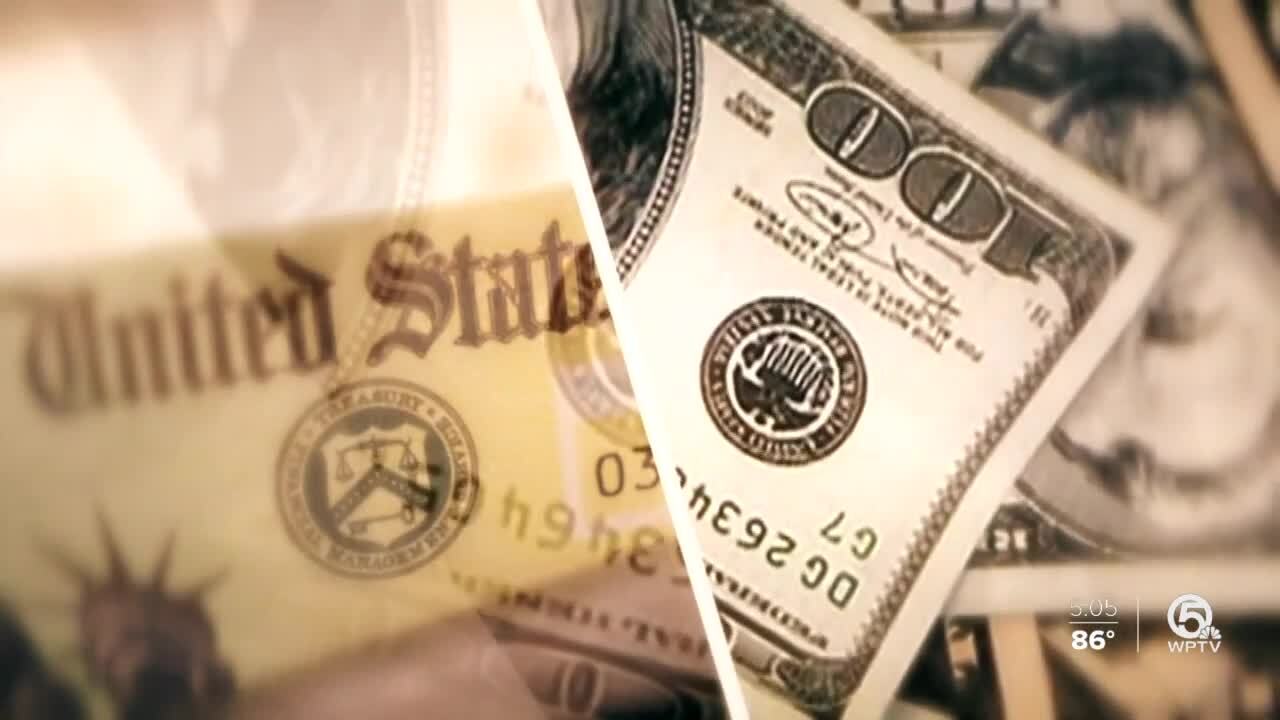 STUART, Fla. — A new starting salary for teachers in Martin County is on the line.

The current proposal, made possible by House Bill 641, would raise the minimum salary for all certified teachers in Martin County more than $6,000 to a starting wage just below $45,000.

"This is the biggest increase we've had in decades and so it definitely is a step in the right direction," said Karen Resciniti, president of the Martin County Education Association.

Resciniti has been a teacher for 38 years.

"It's the most exhausting year I've ever had in my life," said Resciniti.

She said a boost in new salaries would be excellent but worries that veteran teachers are at risk of being left behind with the new proposal.

"When you think about a teacher who is teaching for 20 years and that teacher is only going to be making $4,000 more than a teacher with no experience, it's pretty insulting," said Resciniti.

It passed unanimously and allocates $500 million for districts across Florida's 67 counties.

"The statutory requirements are that 80% has to be used towards the starting teacher salaries and bringing up the mandatory minimum and 20% has to be towards veteran teachers," said Overdorf.

The Martin County School District has proposed to also boost pay in other positions such as guidance counselors and speech pathologists.

"Frankly, they need to be recognized and what they've done over the years, those teachers that have hung in there that have served for 10, 15, 20 years, they deserve that allocation," said Overdorf.

Overdorf's opponent in House District 83, EJ Bernier, said HB 641 is an inadequate Band-Aid when it comes to teacher pay.

Resciniti said she wishes the school district would allocate money from its general fund to raise veteran salaries.

Both parties have until Dec. 1 to reach a deal.