Restrictions and conditions for reopening beaches are still being addressed. 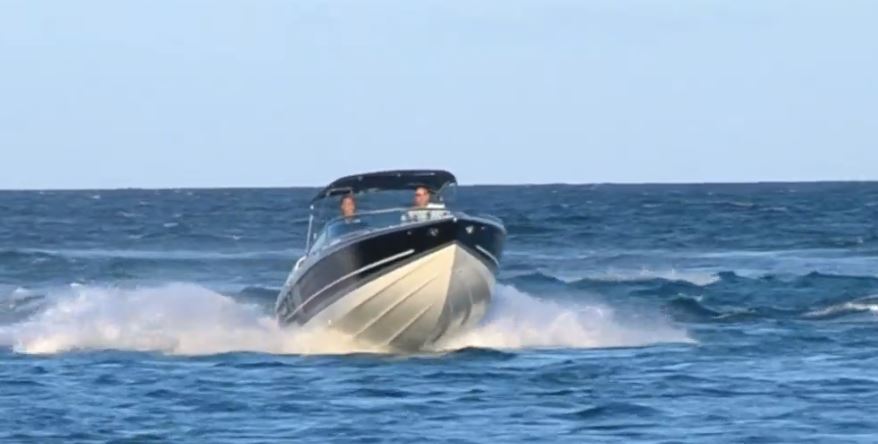 A Palm Beach County Commissioner's meeting Tuesday over boating and beach restrictions put the county mayor at odds with some at the City of Boca Raton, leaving questions about enforcement.

BOCA RATON, Fla. — A Palm Beach County Commissioner's meeting Tuesday over boating and beach restrictions put the county mayor at odds with some at the City of Boca Raton, leaving questions about enforcement.

After weeks of closures for parks, boat ramps, golf courses, community pools, and other recreational areas reopened in Palm Beach County. People are still being asked to practice social distancing and wear face-covering whenever possible.

When it comes to opening up the beach and easing other water restrictions, Palm Beach County Mayor David Kerner turned the discussion to Boca Raton, using recent turnouts on the water as an example of his concerns.

"The sheriff texted me a picture of some surveillance he did with his helicopter of a body of water in his jurisdiction and the optics of it weren't encouraging," he said.

Kerner was talking to Boca Raton Deputy Mayor Jeremy Rodgers. He told Rodgers that the city's police department has an obligation to enforce the city, county, and state's orders.

Rodgers said the issue is not entirely clear.

"I haven't seen that image but more than likely that body of water is Lake Boca, it's part of the Intracoastal, and Florida Fish and Wildlife is responsible for patrolling that," Rodgers said.

It's a discussion that also has the attention of Councilman Andy Thomson. A hot topic in his south county community.

"All municipalities are preempted from trying to exert control and jurisdiction over anchoring, including on Lake Boca, and that applies to Boca. But on the social distancing part, that is something the City of Boca Raton can and has been enforcing," Thomson said.

"I think the people around here really like their outdoors and they really love their beaches, but again, we have to be really slow and really careful," Eric Zeitline said.

An emergency county meeting is now set for Friday.