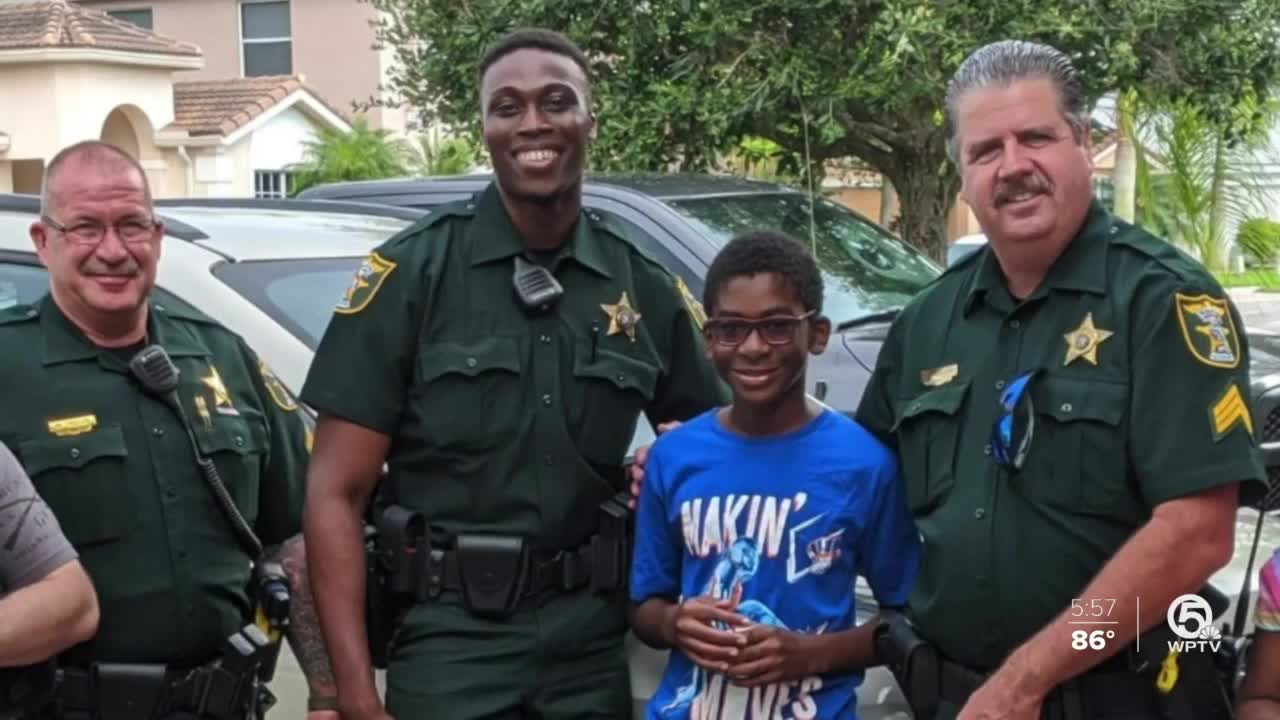 One Treasure Coast family says that a difficult conversation with their child led to new friendships in their community. 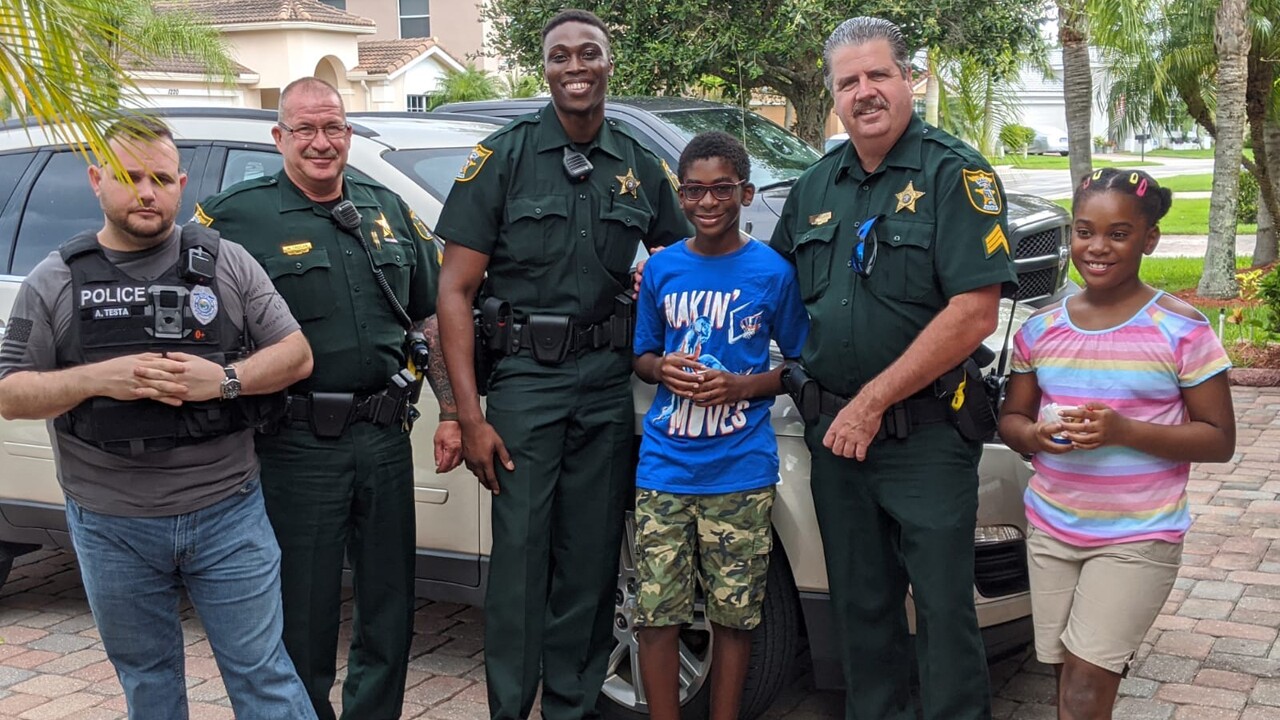 The killing of George Floyd has re-ignited conversations about systemic racism and policing in America. Over on the Treasure Coast one family says that a difficult conversation with their child led to new friendships in their community.

For Nicholas Maxwell playing the piano comes naturally. The 12-year-old doesn’t have any trouble understanding the notes or melodies.

But for his parents they know outside of their house in Stuart life lessons won’t come as easily.

“When I saw that those officers kneeling on George Floyd, I had a lot of compassion for him,” Nicholas Maxwell said. “I don’t like seeing things like that.”

“He looked at me and said I’m afraid that’s going to happen to you or that could happen to you," Mushtaq Maxwell said.

Not sure of what to say he says he looked on Facebook and saw a post on his neighborhood’s group page from a West Palm Beach Police Officer.

“He said 99 percent of us officers just know that we are against this, we are just as upset are you and I thought there’s my response,” he explained.

Nicholas’ dad posted about the experience in the group’s page— that’s when the officer reached out.

“He responded to say it really touched me, thank you and a couple of days later he messaged me to say I have an idea,” Mushtaq Maxwell explained.

“I felt excited to see them,” Nicholas Maxwell said.

“And the best tribute that I can pay to George Floyd is to raise a well-adjusted young man,” Mushtaq Maxwell said.