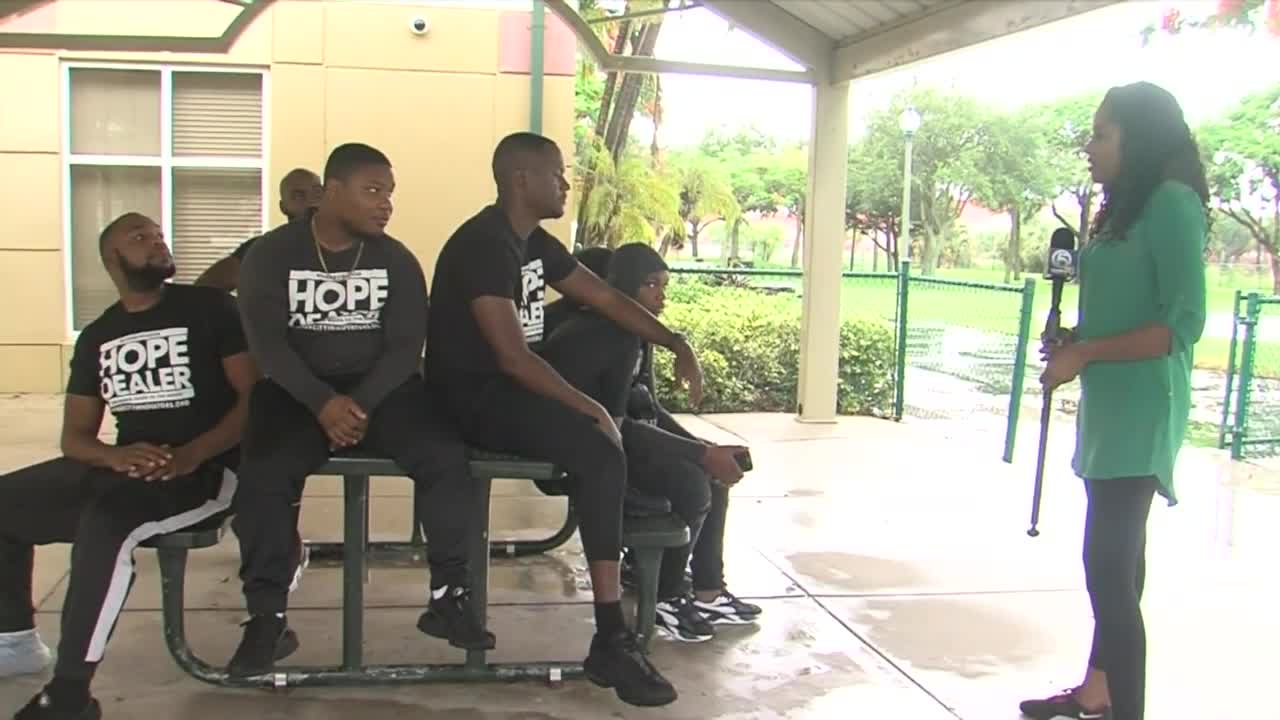 Sabirah Rayford spoke with a group of young black men about system racism and more. 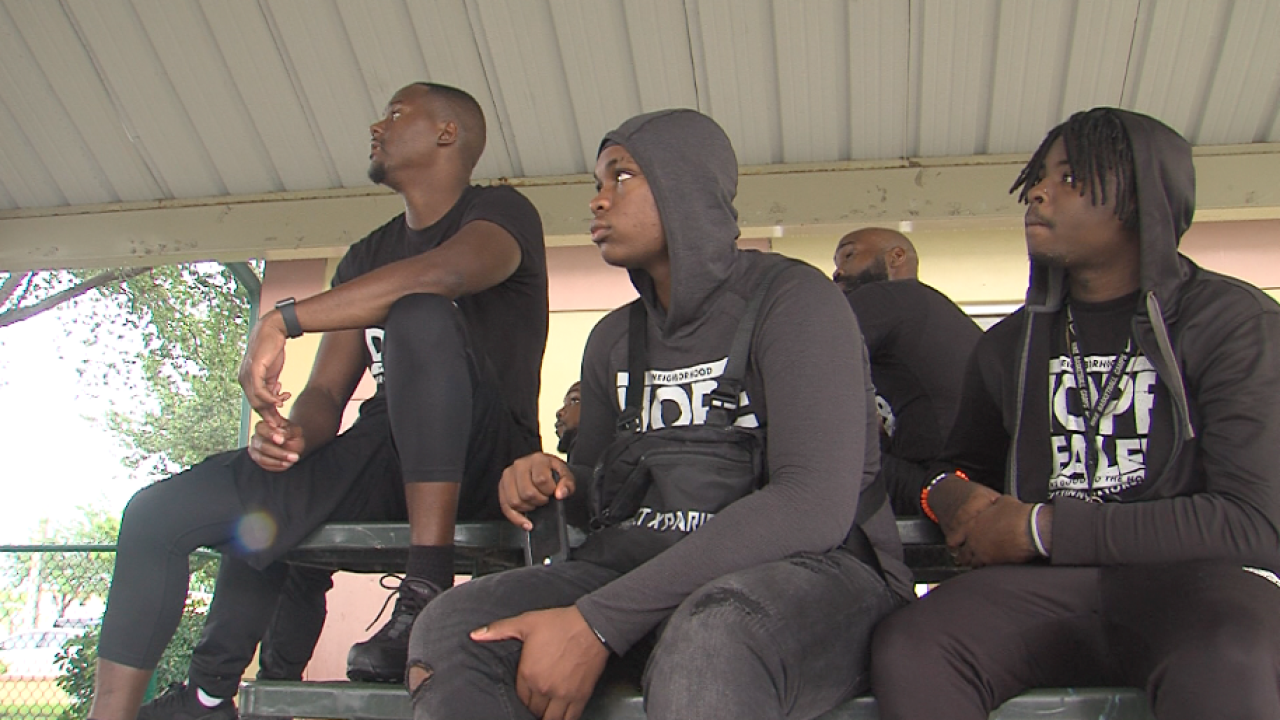 At Coleman Park in the northend of West Palm Beach a group of young black men say the killing of George Floyd only peeled back one layer of racial injustice.

Ricky Aiken, the founder of Inner City Innovators and his ‘Hope Dealers’, say now is the time to talk about the root of racial inequities.

WPTV’s Sabirah Rayford spoke with the group of young men about how they’re responding to the aftermath of Floyd’s death. Many say they are carrying an unbearable weight.

When asked how many of them have seen violence up close all of them raised their hands.

“You know when I started out it seemed like I was the lone voice from the community speaking out against the madness,” Aiken said.

Nearly all of the men say they have been either shot or shot at.

“In order to get a real feel about the community you have to come into the community,” Norman Austin, Program Director of Inner City Innovators said.

That’s just a fraction of the experiences these young black men face in their day to day lives. Even still they call themselves ’Hope Dealers.’

“The conversations about how we pursue justice and full racial equity and inclusion and how we do that together, black and white together is not something that will end with the passage of a new law,” Rep. Ted Deutch said.

“We need to understand that all of our systems are built on this foundation of racial disparities. It’s going be really hard to do it but hopefully we can,” said Dr. Debra Robinson, Palm Beach County School Board Member.

“We need people linking arms with us as we do the work on the ground,” Aiken said.