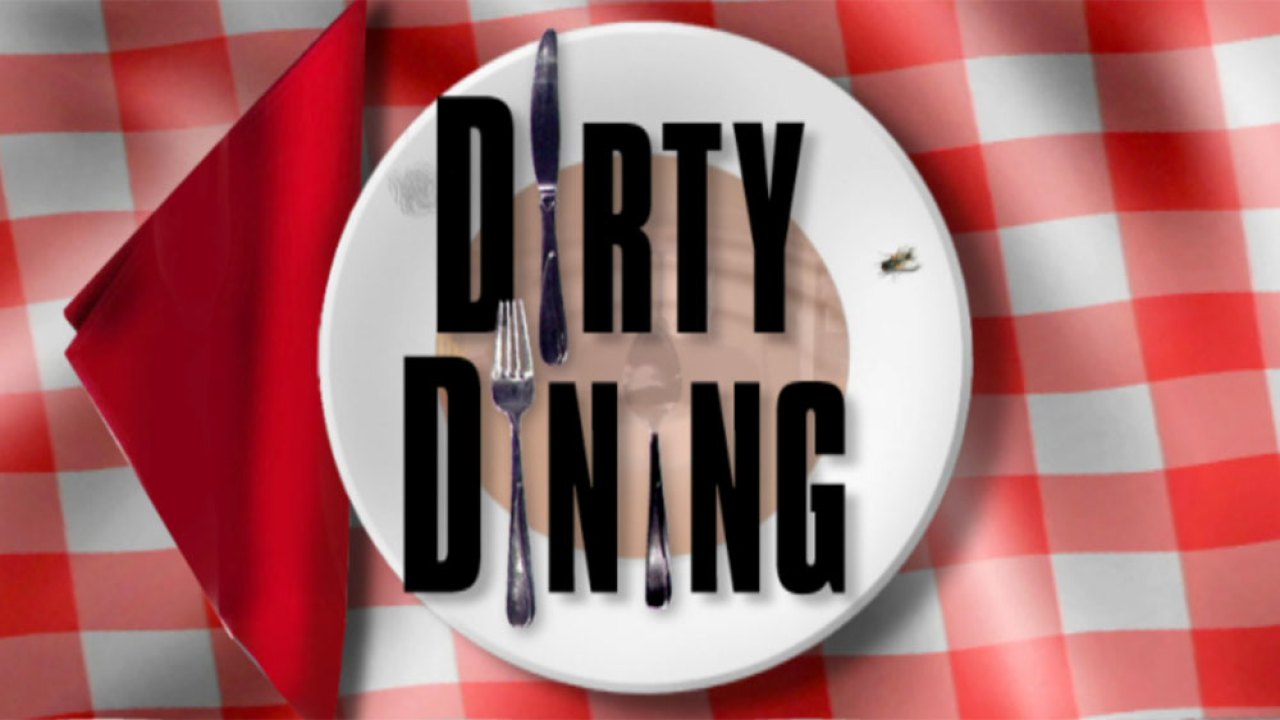 Three restaurants were temporarily closed this week by state inspectors, including a Chipotle in Wellington.

Three restaurants were temporarily closed this week by state inspectors.

The reports says when running both the dish machine and prep sink, running and draining water was backing up on the floor. Also, the restaurant was operating with an expired license.

Inspectors on April 2 found small flying insects inside a Chipotle at 1000 State Rd. 7 in Wellington. The reports says insects were spotted in the kitchen, food preparation area or food storage area.

All of the restaurants have re-opened.