Cyber Monday deals 2019: Here are some hot deals at Walmart, Target and Amazon 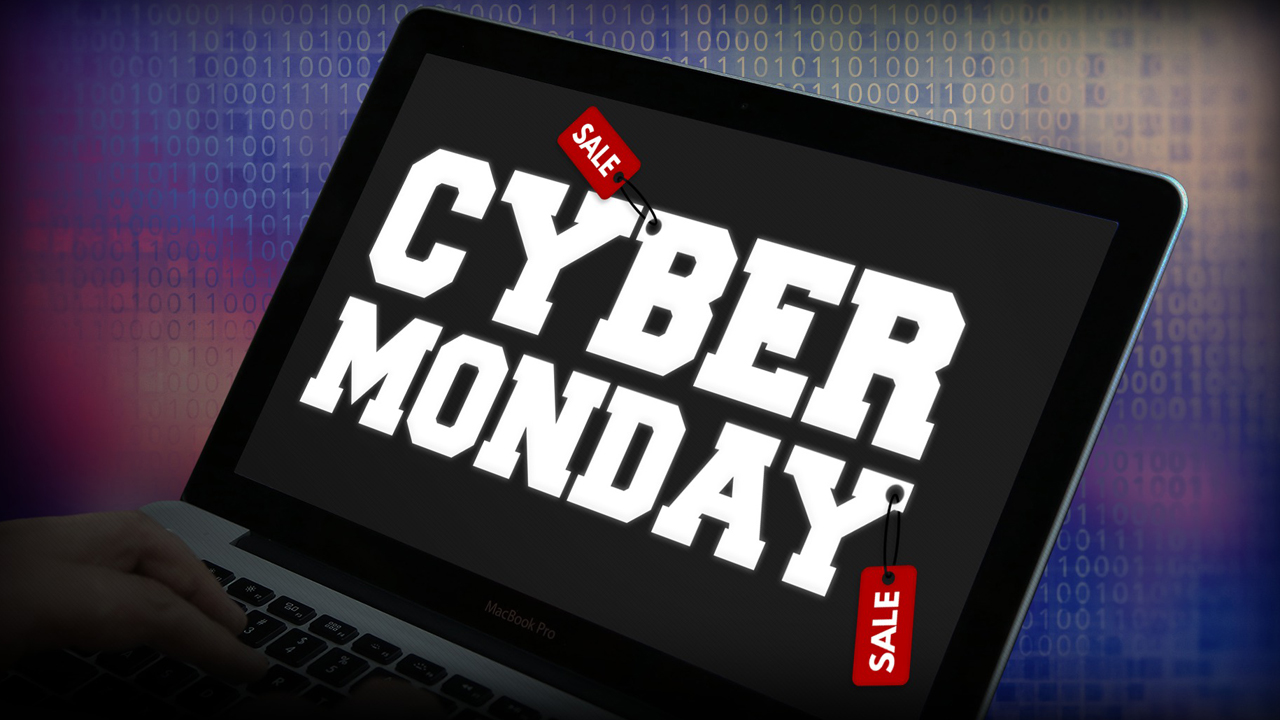 Cyber Monday is here and there are mega deals out there ready to be snagged! 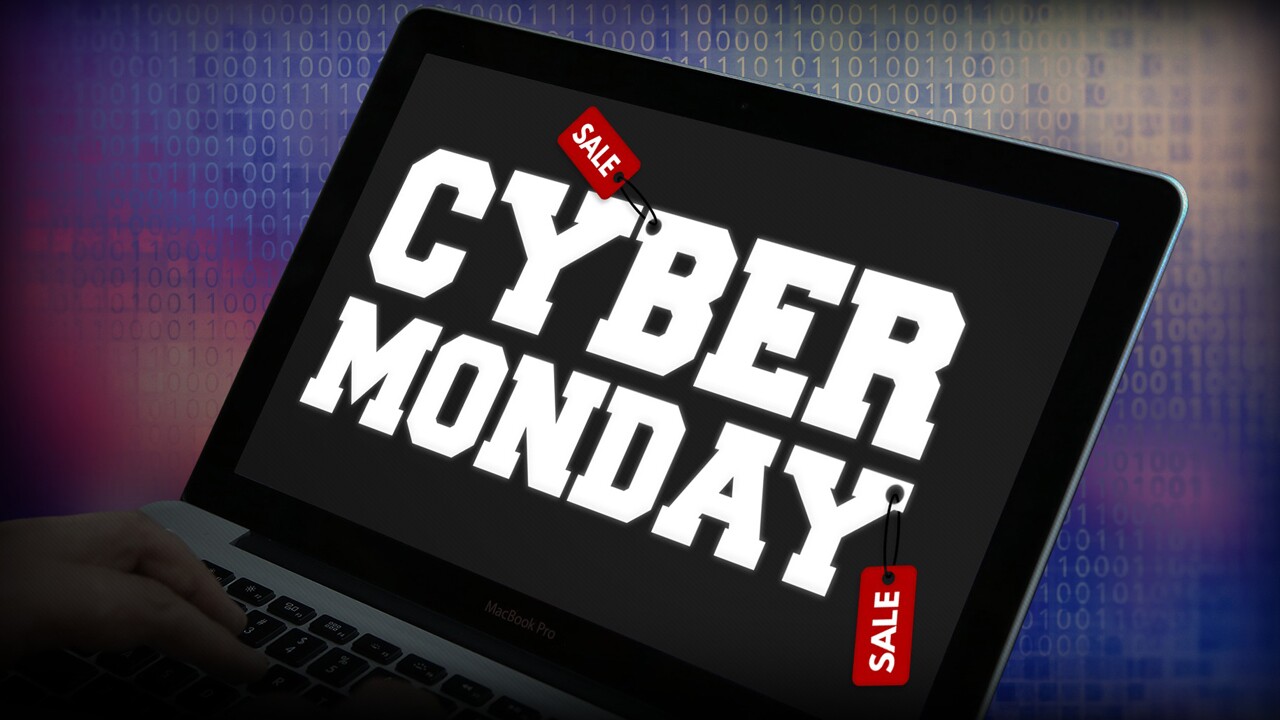 (NBC) - Cyber Monday is here and there are mega deals out there ready to be snagged!

Other notable Walmart deals include:

Walmart offers free two-day shipping or the option to pick up your Walmart.com order at a local store the same day or during your next shopping trip whichever is most convenient.

Click here for all of Walmart's Cyber Monday deals.

Target’s Cyber Monday deals include some markdowns on Apple products and gadgets from other top brands.

- Target shoppers can can save 40 percent on bedding and bath items.

- Save 30 percent on men's, women's and children's clothing

- Save 15 percent on video games

- Save up to 50 percent on furniture

Target said they increased their fulfillment services for the holiday season.

Also, if you ordered on Target.com or used the company's app, Shipt will deliver your packages the same day with no membership required.

Amazon has a variety of Cyber Monday deals on toys, games and Amazon products.

- Save on Samsung 4K UHD Smart TVs with Alexa compatibility

- Save up to 40 percent on select Chromebooks

- Save up to 40 percent on LEGO and Building Blocks

- Save up to 30 percent on Laptops, desktops, monitors and tablets

Many of Amazon's deals are only eligible to Prime members so double check before placing your order.