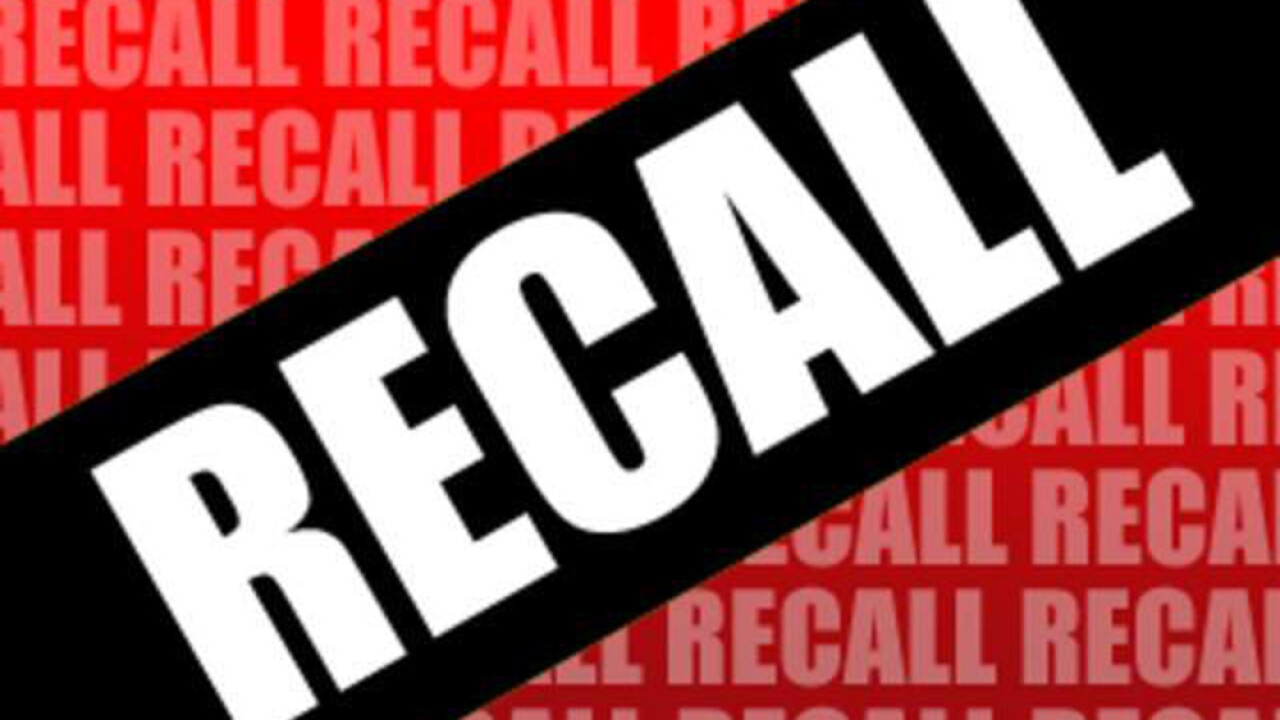 (CNN) -- A California beef processing and packaging company has announced a recall of approximately 25,000 pounds of beef after declaring it's just not safe to eat, the USDA announced.

American Beef Packers, Inc., of Chino, California, deemed the beef "unfit for human consumption," according to the the U.S. Department of Agriculture's Food Safety and Inspection Service.

The company told the regulator a carcass that was awaiting test results had been mistakenly put back into the production line, where it was processed into a variety of products.

The items in question include steaks such as boneless beef chuck, sirloins, and ribeyes.

They all have the establishment number "EST. 34741" inside the USDA mark of inspection and were shipped to California and Oregon.

The agency collected a sample for further testing, and said that there have been no reports of sickness in connection to the meat. Anyone who bought the product should throw it away or return it to the point of purchase, it said.

The raw beef items were produced and packaged on Aug. 21, 2019. The following products are subject to recall: [View Labels (PDF only)]