Oregon mom dies from flu after hospital sends her home 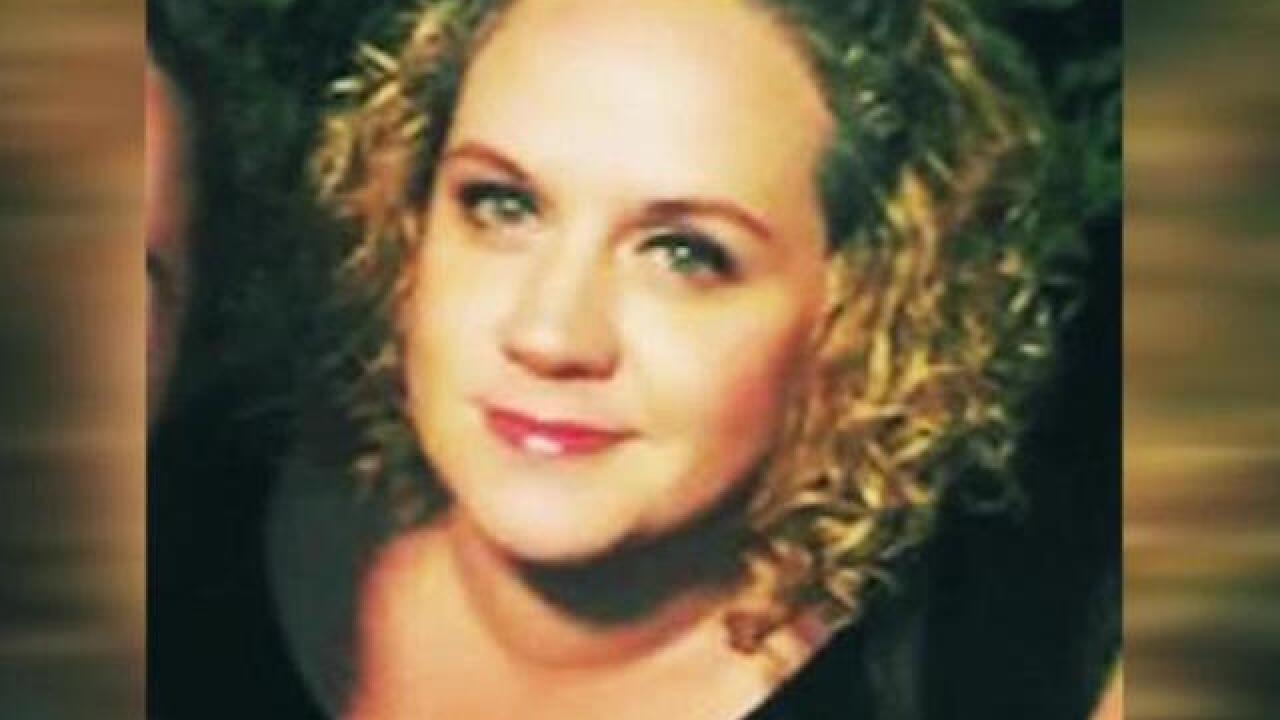 On Saturday, January 13, Tandy Harmon was an energetic maid of honor, running around with her best friend and making last-minute wedding preparations.

Harmon didn't make it to the wedding.

That Monday -- just two days after feeling fine -- she was so sick that she went to the emergency room. Doctors diagnosed her with the flu and sent her home.

The next day, the Portland, Oregon, mother of two went back to the hospital and was put on a ventilator. Three days later, the healthy 36-year-old was dead. Friends set up a GoFundMe page for her children, Madison and Jimmy, ages 11 and 12.

Amid their grief, her family and friends have many questions: Why didn't the ER doctors recognize how sick she was the first time she went?

Harmon isn't the first person to die from the flu this year shortly after being told it was OK to stay home.

Six-year-old Emily Muth of Cary, North Carolina, died the same day as Harmon. Just hours before, paramedics had told her mother she could remain at home, according to CNN affiliate WTVD.

Infectious disease experts didn't want to comment on any particular case but said that in general, it's possible for medical professionals to miss the signs that an ordinary flu case is about to take a deadly turn.

"We're all human beings, and we're all subject to making decisions occasionally that we wish we had done in another way," said Dr. William Schaffner, an infectious disease specialist at Vanderbilt University Medical Center.

But he said flu is "sneaky" and "devilish," making it difficult -- sometimes impossible -- to pick out the relative few who will die of the flu among the thousands who will recover easily.

"We wish we could predict the people who are going to take a turn for the worse," he said. "It's a gap in our knowledge."

Immune system turns against itself

Dr. Buddy Creech, a pediatric infectious disease specialist at Vanderbilt, said he wished there could be a coordinated effort to obtain blood samples from healthy young people, like Harmon and Muth, who die of the flu.

"We would use our absolute best technology to find biomarkers in their blood that would point to some genetic or immune characteristics that make them different," he said.

Scientists do know one thing: Something called a cytokine storm appears to play a role in the deaths of young healthy people from the flu. This overproduction of immune cells turns the body's immune system against itself.

How the flu kills

The "storm" can cause a surge of activated immune cells in the lungs, resulting in lung inflammation and fluid buildup, which in turn can lead to respiratory distress and pneumonia, according to doctors at the Scripps Research Institute.

When Harmon and Muth sought medical attention, both were having trouble breathing, their families say.

The Scripps scientists found that they could quiet the cytokine storm in flu-infected mice and ferrets by giving them an experimental drug.

'It was pretty hard to watch'

Dr. Michael Oldstone, a professor of immunology and microbiology at Scripps who was involved in the research, says he doesn't know of any plans to do such studies in humans, but he wishes there were. "In the animals, if we blocked the main component of cytokine storm, then they had a good outcome," he said.

Harmon's family and friends hope science advances so others won't suffer the way she did. "Everything just collapsed within days. It was pretty hard to watch," her boyfriend said.

Now, it's her family that's suffering.

Before she got sick, Harmon and her children had moved in with her grandparents to help her grandmother care for her grandfather, who has dementia. Now, her grandmother is caring for both her husband and Harmon's children alone.

"I figured they have an antidote for almost anything," Lundin said. "But there's not much they could do. She had the flu."