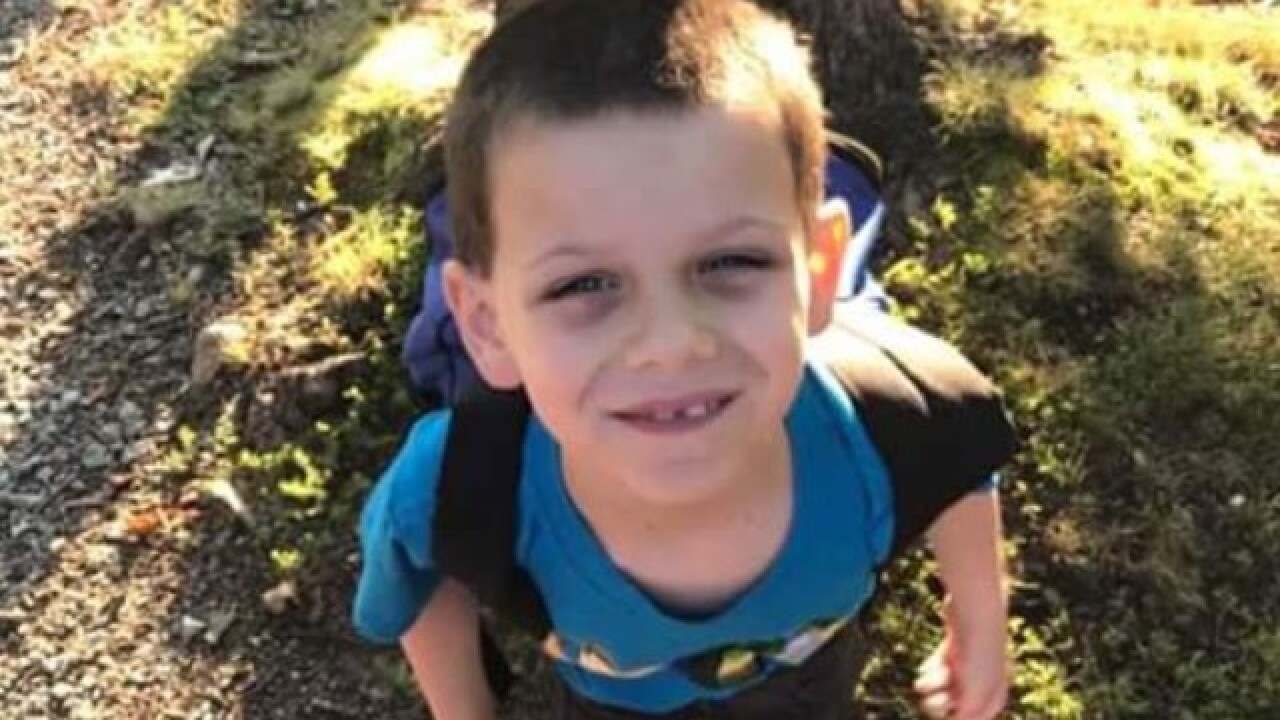 HURT, Virginia — A 7-year-old boy in Virginia died just one day after testing positive for both the flu and strep throat.

WWBT reports that Kevin Baynes Jr. was sent home from school on Friday after throwing up and falling asleep in class.

He reportedly was taken to the ER on Saturday morning where doctors gave him a couple of prescriptions.

The boy's father told WWBT he slept through much of Saturday, but he could not hold down food or water. The next morning, the boy was pronounced dead at an area hospital.

A gofundme was established by the boy's cousin to help cover the funeral cost.