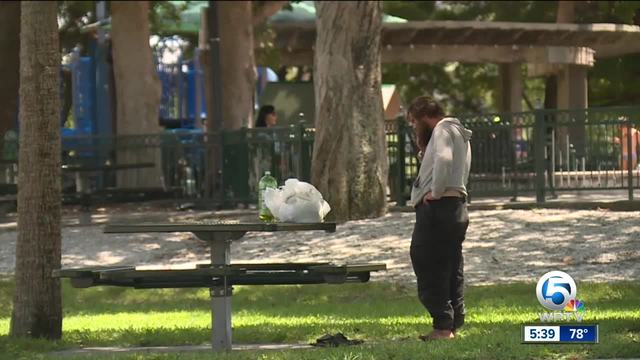 Florida lawmakers lighting up the smoking debate after a Contact 5 investigation a few months ago. 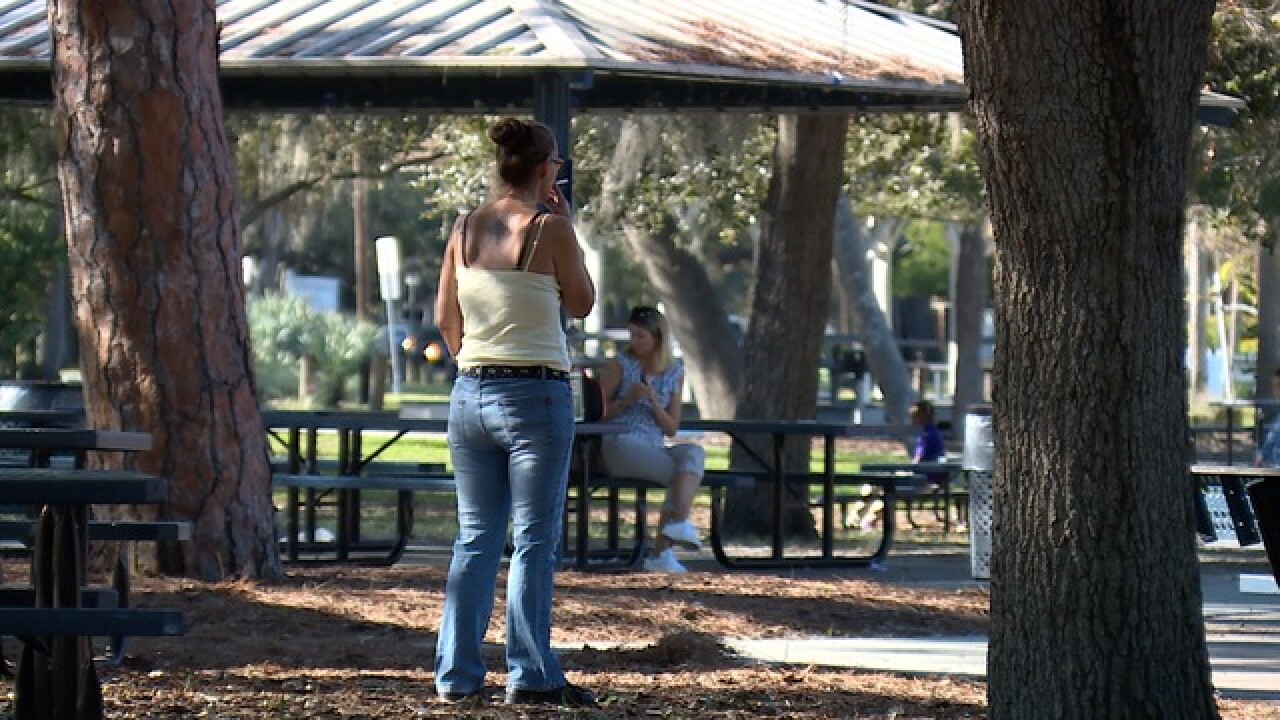 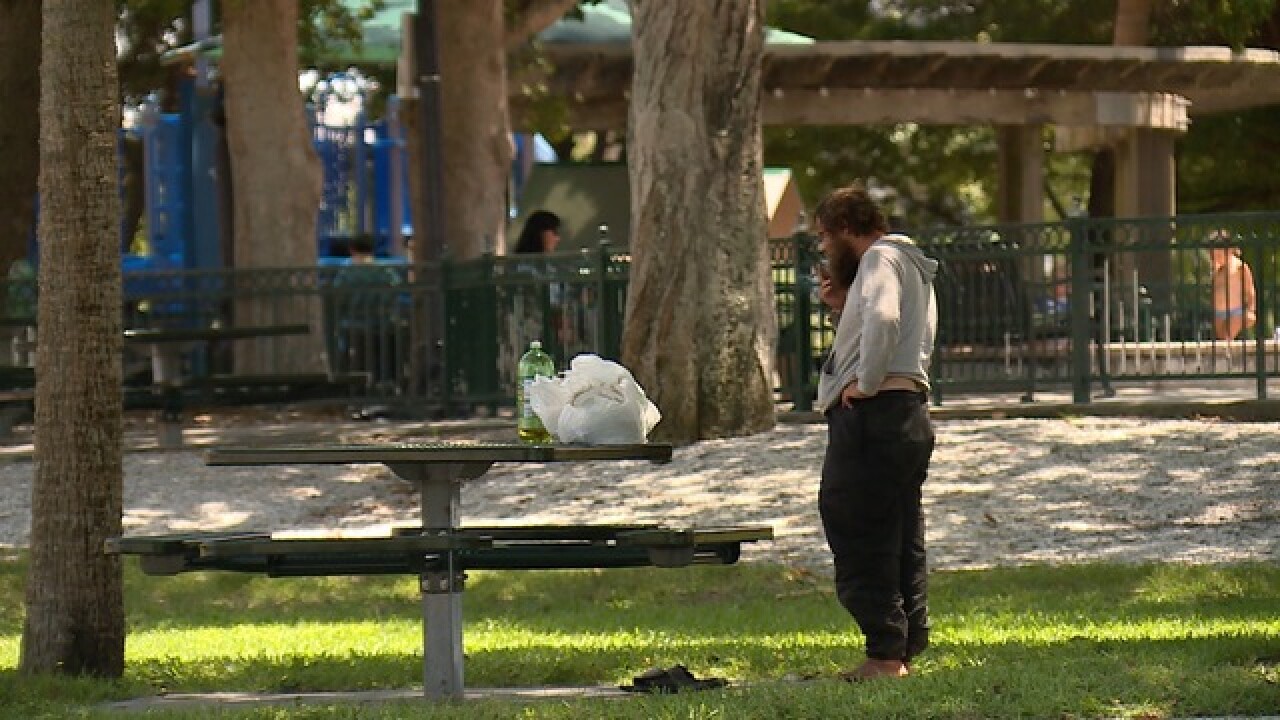 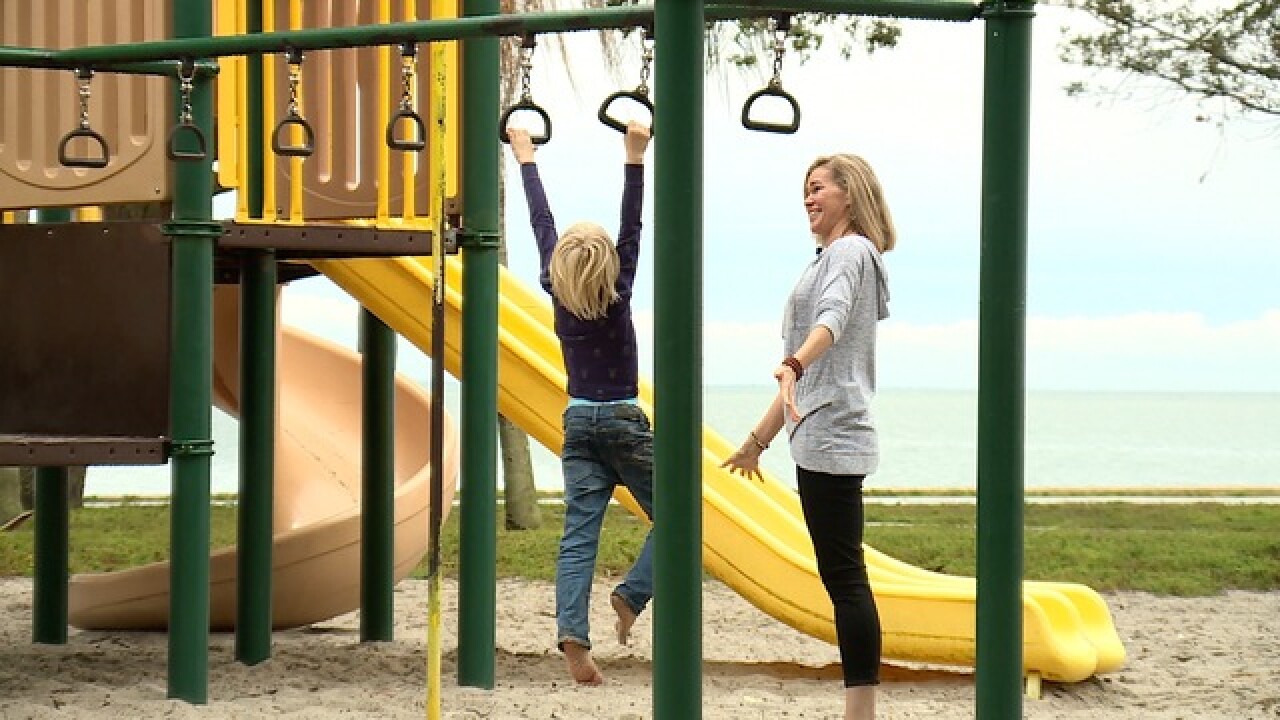 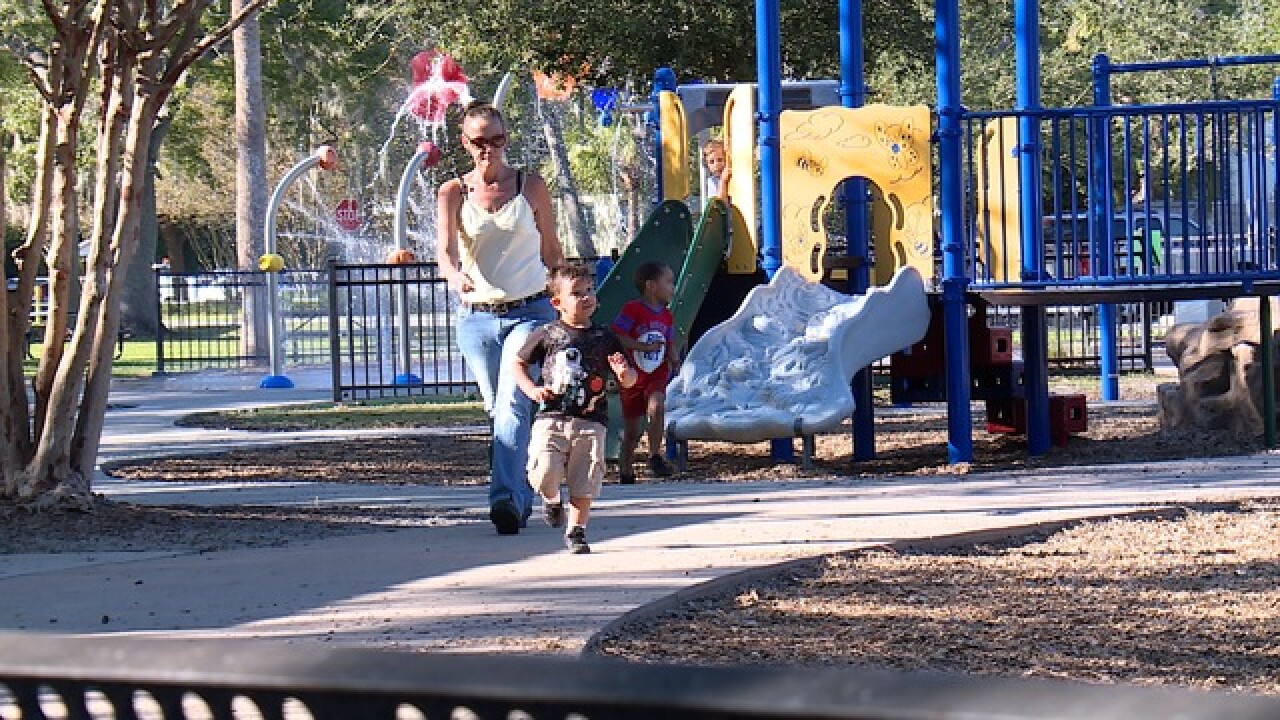 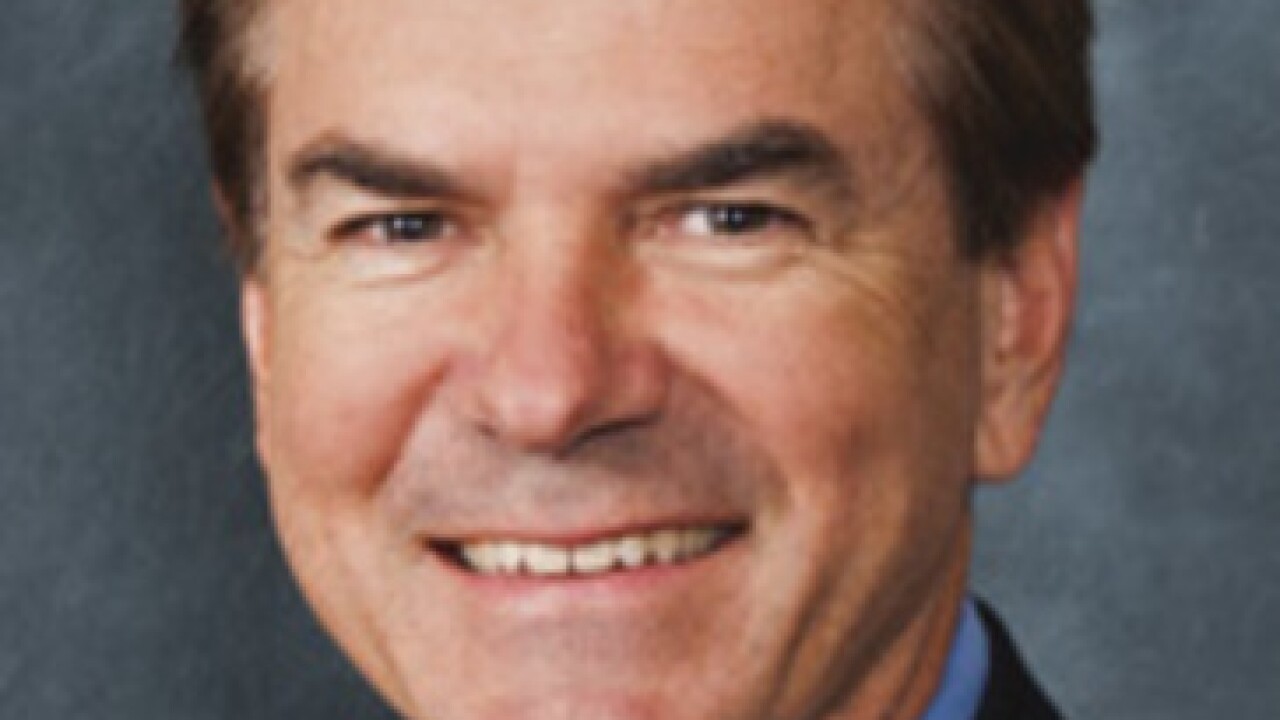 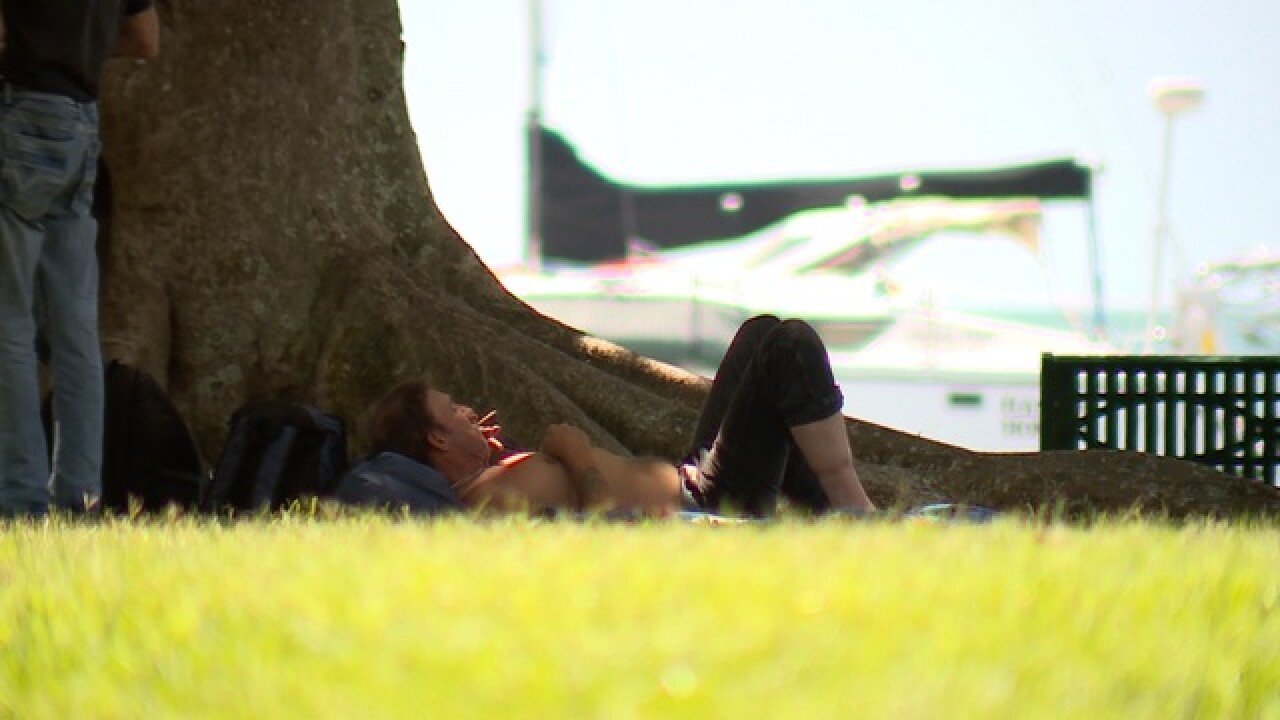 Years of giving smokers the free hand to puff away on local playgrounds is facing some fire. New legislation recently filed in both the House and Senate aims to end an age old state law that keeps cities and counties from having the power to ban smoking at its own parks.

"I think that's incredible. I'm super excited to hear that the word got out and somebody's wanting to do something about this," said Tampa environmentalist turned nurse Julie Featherston.  She made headlines several years ago fighting to ban plastic straws on the beach in St. Petersburg.  She also started a petition to lift the state's preemption rule which makes it impossible for local governments to ban smoking at locally owned parks.

"I don't enjoy going to parks with my children and there being people with cigarettes around us while we're trying to play," Featherston told us as her son played in the background.

The legislation comes a few months after our investigation revealed the little known, little talked about state secret of preemption which has failed to change despite repeated lawmaker efforts over the last five years.

Today, Florida remains one of just 8 states in the country that only lets the state decide where smoking can is and isn't allowed.

"I was very shocked to see that you're allowed to smoke on the playground. I couldn't believe that," said Erica Murr, a mom who is also a smoker.

We found Murr smoking a cigarette just a few yards from where her son was playing on a playground recently.

"I apologize to all the parents and children out here. I should not be smoking," said Murr who also told us she keeps her distance when she smokes at a playground.  She tells us she's been trying to kick the habit for years.

When we asked how she would feel if local governments had the power to make her stop lighting up near the slides?

"Our intent is that the bill doesn't outlaw smoking," said Florida Representative (R) Thad Altman of Melbourne.  Altman introduced the bill in the House while Florida Senator (R) Debbie Mayfield also of Brevard County introduced a similar bill in the Senate.

Altman successfully passed legislation a few years ago that gives schools the power to ban smoking on campuses across the state.

"I can't imagine anyone wanting people to smoke next to kids at a ballpark," Altman told us.  Altman said he can see compromises including making sure local governments designate certain areas for smoking at a park.

In a state where big tobacco holds big power and government control isn't always welcomed, it will be an uphill battle to change what little freedom smokers in Florida have become addicted to.

Send us your tips!