Vanilla Ice lost his kangaroo in 2004 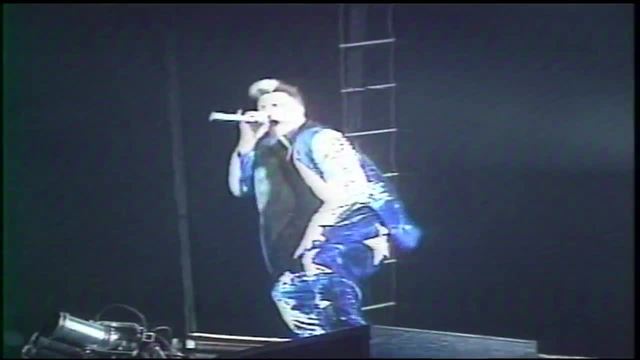 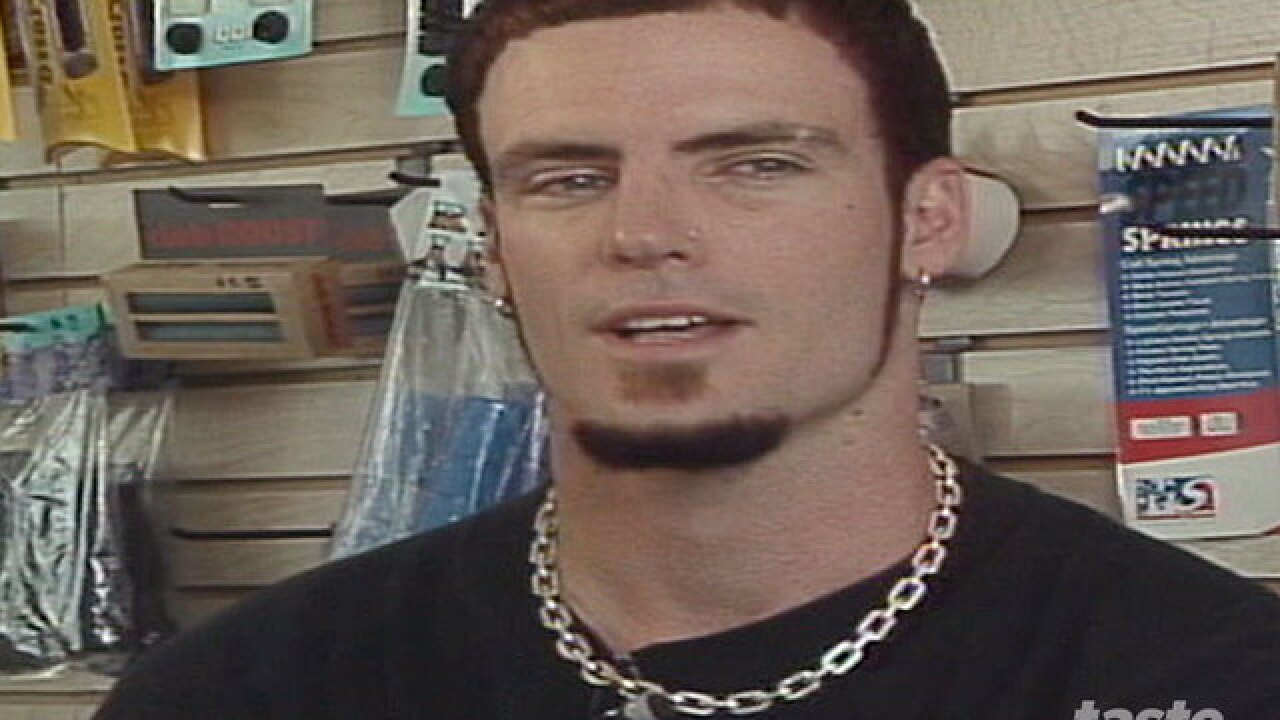 Today's search for the Kangaroo named 'Storm' in Jupiter Farms got everyone at WPTV reminiscing about the time when the rapper, Vanilla Ice, lost his pet kangaroo, Bucky Buckaroo, and goat Pancho in 2004.

At the time, his two young daughters did not secure the cages at his grandmother's home, and the unlikely pet duo went on the lamb.  The two managed to scratch a woman and dent a car before animal control officers in northern Port St. Lucie was able to capture them.

"They play with him all the time and don't think to close the latch," Vanilla Ice said. "But the goat pushes things with his head, so he pushed the door and they just walked out."

"They're, as far as the family is concerned, beloved pets. They've raised them since they were babies; they were both bottle-fed," Behres said. "He was just eternally grateful that we had them, that they were safe."

In 2001, Van Winkle was issued a permit that allowed him to keep Bucky Buckaroo in western Broward County, said Capt. John West of the Florida Fish and Wildlife Conservation Commission.

At the time, the permit had been expired for two years and Winkle could have faced jail time.