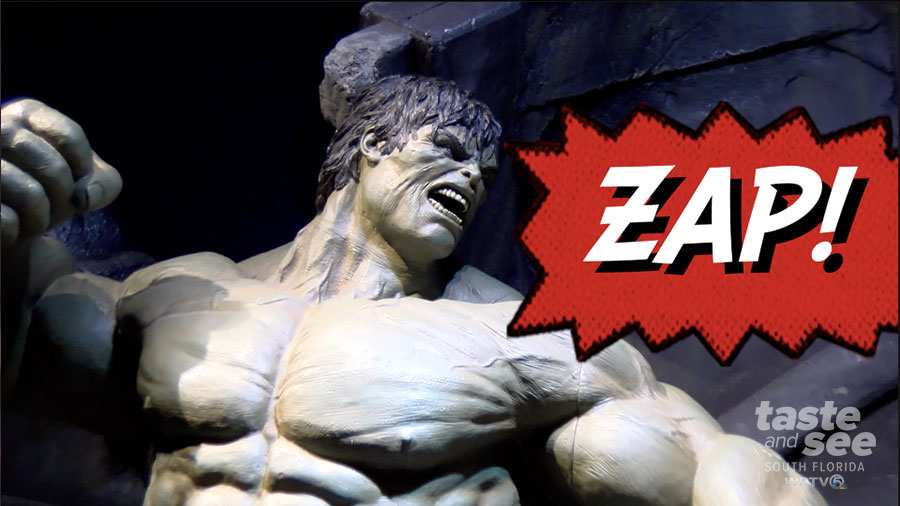 The latest exhibit to come to the South Florida Science Center features Batman, Superman, and more. 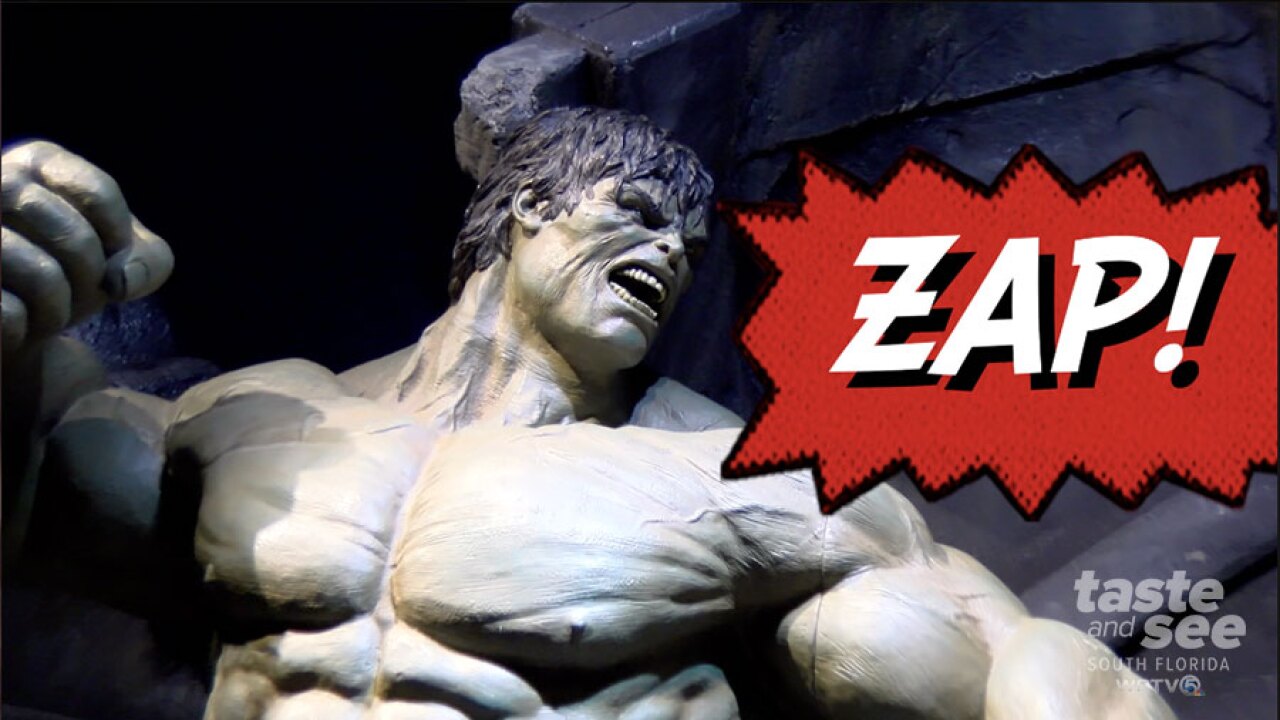 WEST PALM BEACH, Fla. — It's a bird, it's a plane... No, it's a new super hero exhibit having its grand opening week at the South Florida Science Center and Aquarium in West Palm Beach.

"A darn good time. That's what this thing is all about," says South Florida Science Center and Aquarium President Lew Crampton.

Super heroes from the Marvel and D.C. universes are all converging at the Science Center with their new exhibit called 'Hall of Heroes,' which is running now through April.

Make sure you get your "SUPER" selfies at the @SFScienceCenter new exhibit called "Hall of Heroes" pic.twitter.com/UrQfq4V50r

But if you're scratching your head and wondering what fan fiction has to do with science, Crampton says, "This exhibit is about having fun. It's also about learning about a little bit about our past history. Also, it helps people delve into the science behind the superpowers."

Hey kids, this thing is called a telephone booth. Before there were mobile phones we had plugged into the wall phones.
.
.
.
.@SFScienceCenter pic.twitter.com/kIjcJJzZGo

There are three overarching themes for this exhibition. Movie-style props and figurines, the history and evolution of super heroes from the 1930s until today, and "Well, obviously these powers have science behind them," says Crampton.

Powers like laser and x-ray vision and super speed and strength.

"All these powers, if you will, come from nature and the exhibit fully covers them," Crampton says.

The wind tunnel in the 'Hall of Heroes' exhibit is legit.@SFScienceCenter pic.twitter.com/ixvEy4zYqh

You can test your agility, find out if you’re a sidekick or a super hero, test your balance, play with robots, and defend the Earth in an interactive game.

And you can see models of all the Batmobiles featured on TV or in the cinema.

"We have a life-sized version of this Batmobile, almost 30 feet long, in the Palm Beach International Airport," says Melinda Grenz, Marketing Director at the Science Center. You can find the Batmobile at baggage claim at PBIA.

And don't forget to take your "SUPER" selfies in front of Iron Man or The Incredible Hulk, and for the first time, Wonder Woman.

To learn more about the 'Hall of Heroes' exhibit at the South Florida Science Center and Aquarium, click here.