'Star Tours' at Disney's Hollywood Studios to get exciting upgrade 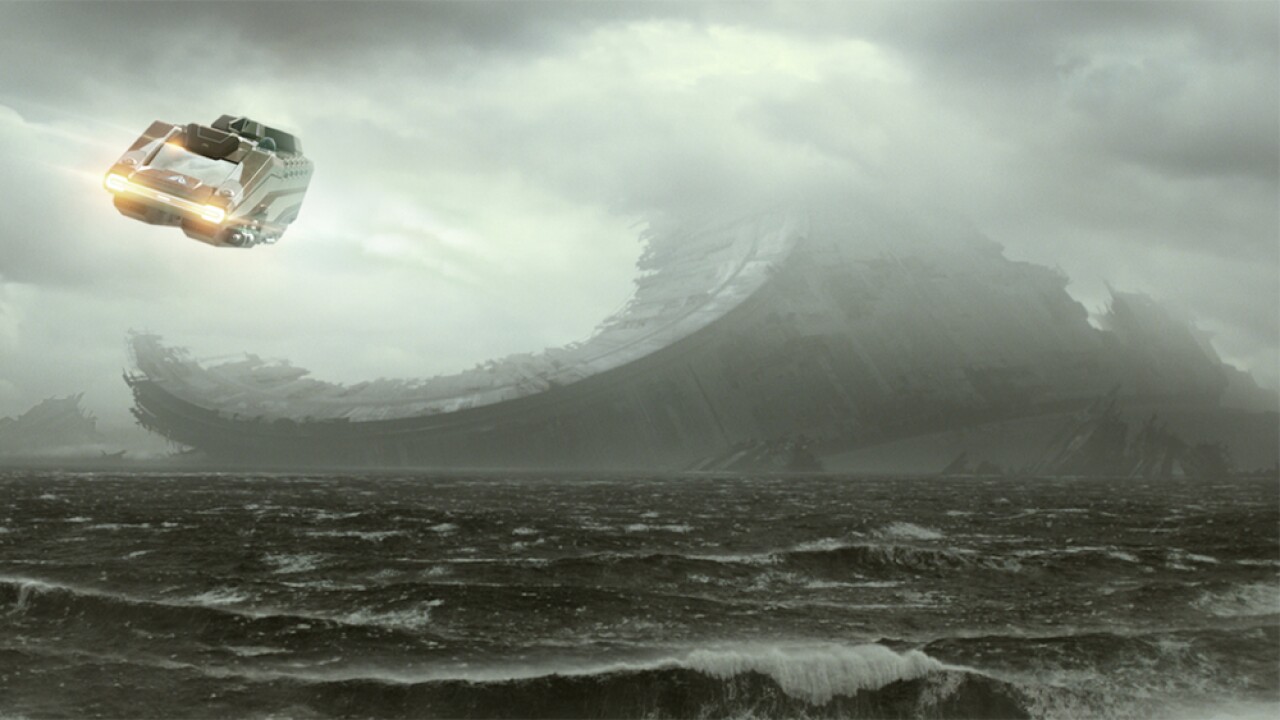 LAKE BUENA VISTA, Fla. — One of the most thrilling and popular rides at Walt Disney World is about to get an out-of-this-world upgrade!

'Star Tours - The Adventures Continue' at Disney's Hollywood Studios is getting a brand new destination added to its lineup of simulation flights, the Disney Parks Blog announced on Wednesday.

On Dec. 20, Star Tours – The Adventures Continue will be adding new destinations inspired by the latest episode of the Star Wars saga! https://t.co/f4m9QaZYW9 pic.twitter.com/7IPGMWE5tc

Starting on Dec. 20, riders will have the chance to journey to the ocean moon of Kef Bir.

The mysterious moon is rumored to play a major role in the latest Star Wars film, 'Star Wars: The Rise of Skywalker,' which hits theaters on Dec. 20 as well.

Several clips from the movie's trailer show Rey and Kylo Ren facing off in a fierce lightsaber duel on a large structure in the middle of massive waves on Kef Bir.

To coincide with the opening of the film, the ocean moon will soon be featured as one of the destinations on the 'Star Tours' ride.

Who knows... maybe your Starspeeder 1000 will journey there!

May the force be with you!