Rib Round Up raises money for Tennessee tornado victims 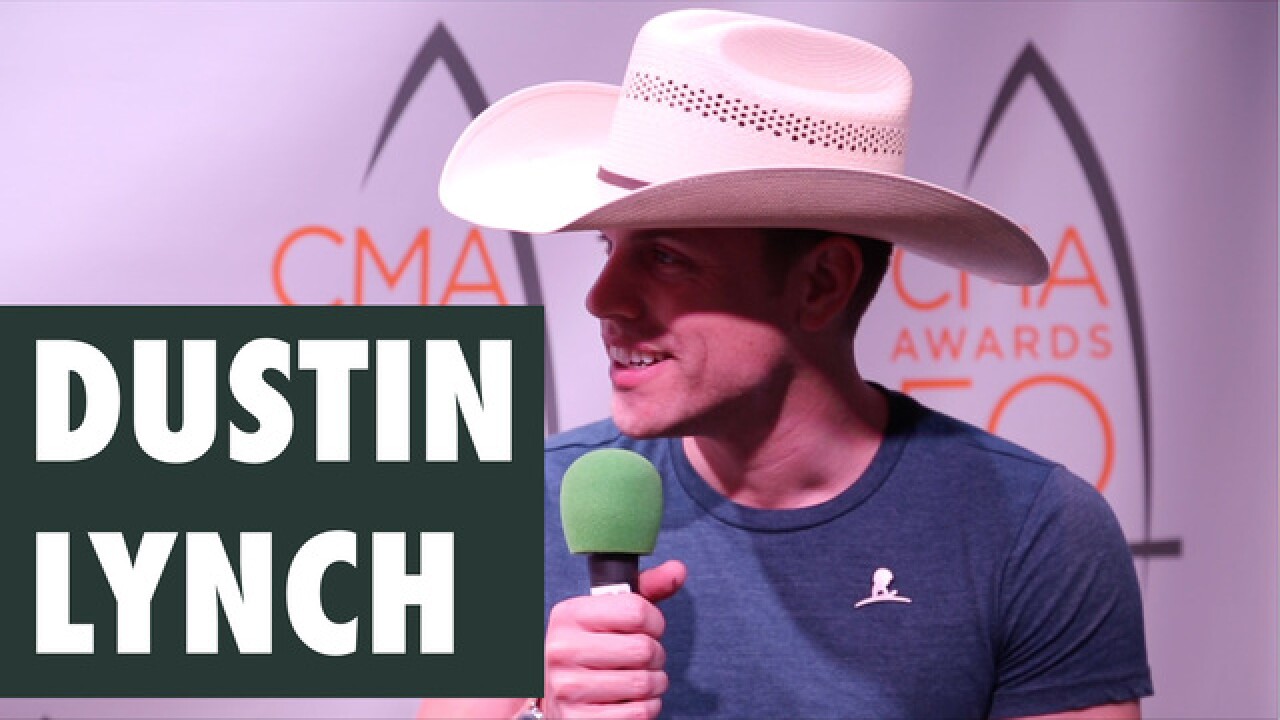 WEST PALM BEACH, Fla. — The American Red Cross collected donations for the Tennessee tornado victims at the 10th annual Rib Round Up on Saturday.

Tennesseans are still reeling from a pair of thrashing tornadoes that left 25 people dead this week.

The bulk of the singers and crew that were slated to perform at the concert have strong ties to Nashville.

As the sounds of Matt Stell's latest hit, "Prayed For You,' poetically reverberated from the iTHINK Financial Amphitheatre donations were being stashed into 5-gallon water jugs, pickle buckets, and taken virtually for Tennessee tornado victims. @SFLRedCross @WIRKNewCountry pic.twitter.com/hQ7sM1VzZF

As the sounds of Matt Stell's latest hit, "Prayed For You,' poetically reverberated at the iTHINK Financial Amphitheatre, donations were being stashed into 5-gallon water jugs, pickle buckets, and virtually collected.

Matt Stell's - Prayed For You

"That's a great fund to give to, is helping the people in Nashville," Chris Jansen told 'Tim & Chelsea' during an interview on New Country 103.1 WIRK FM.

Dustin Lynch told WPTV, "Yeah, Nashville's been going through some crazy stuff, speaking with [WIRK's] Tim and Chelsea Monday and that night (snap) life changes for a lot of people."

Singer Travis Denning told the radio station that the tornadoes hit less than a mile from his house.

"So, gosh, anything a guy or girl can do anywhere is definitely going to go to a great cause and change lives," says Lynch.

If you want to help out, you can make a donation to the American Red Cross by texting HELPTN to 41411.

The American Red Cross said in a statement to WPTV, "Thanks to New Country 103.1, the Red Cross raised over $1,100 , & counting, for the Southern Tornadoes & Floods. The Red Cross is proud that an average of 90 cents of every dollar is spent on delivering care and comfort to those affected. Raised funds will help with shelter, food, relief items, health and emotional support, and financial assistance, as well as the logistics and support needed for our volunteers to help people. It also includes the vehicles, warehouses and people that make relief possible. All elements of our disaster program—from purchasing supplies to training volunteers to maintaining staff—play a role in directly helping disaster victims."

Dustin Lynch and Chris Jansen ended up not taking the stage because the concert ended prematurely due to a medical emergency.