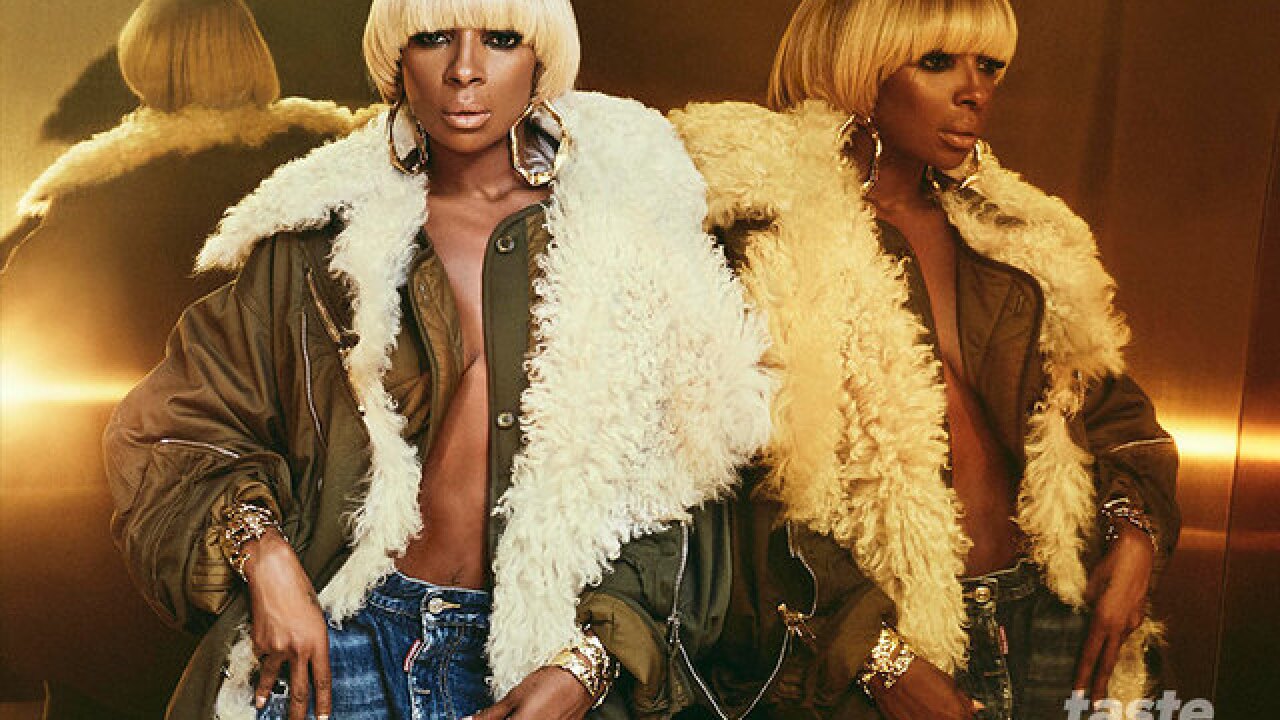 Blige’s newest album, “Strength of a Woman,” features the single, “Thick of It,” which held the No. 1 spot on the Urban AC Chart for 16 consecutive weeks.

I am truly proud to be on the cover of Essence's November issue! Available on newsstands 10/20! #GLOWUP#SOAW#Mudboundpic.twitter.com/St7GIWDF5c