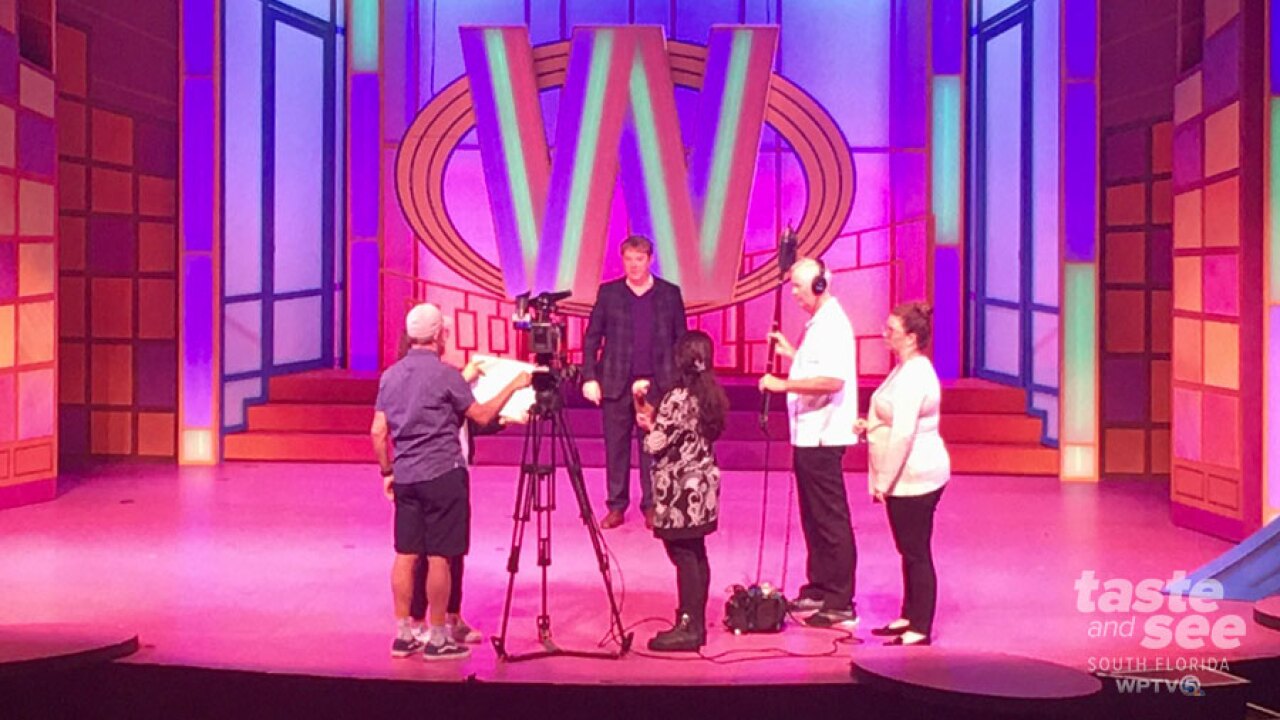 But that didn't stop the theatre from taping a performance of 'How to Succeed in Business Without Really Trying' using four cameras so ticket holders could watch from home.

"We’re extremely excited to be able to offer our patrons multiple options for how to see the Maltz Jupiter Theatre’s production of 'How to Succeed in Business Without Really Trying,' including the ability to experience theater from home," said Andrew Kato, the theatre’s producing artistic director and chief executive.

Because of union rules, the video is only available to ticket holders and the theatre is unable to bring the production to the general public.

Ticket holders will be able to see the show virtually when it comes back in the fall.

"We want to make sure everyone has a chance to see this spectacular musical, and hopefully this will bring a little joy to our patrons during a time in which they’re unable to visit the theatre in person," Kato said.

The performances of 'How to Succeed in Business Without Really Trying' were originally slated to run March 17 through April 5. Now the theatre says it will eventually reschedule the shows for sometime in the fall of 2020.

Postponing the show is estimated to cost the theatre at least $800,000, Kato said.

"It is in critical times like these that we need our supporters to continue to believe in our work," Kato said. "Like other nonprofit arts organizations, this is very difficult uncharted territory for the Maltz Jupiter Theatre and we are shouldering huge financial losses from this postponement. We’re working around the clock to gain our footing again from this and we would like to thank our patrons for their patience and support."

To learn more about the Maltz Jupiter Theatre, click here.