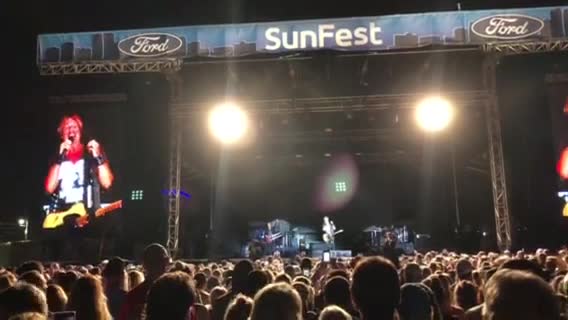 Keith Urban was late for his appearance at SunFest 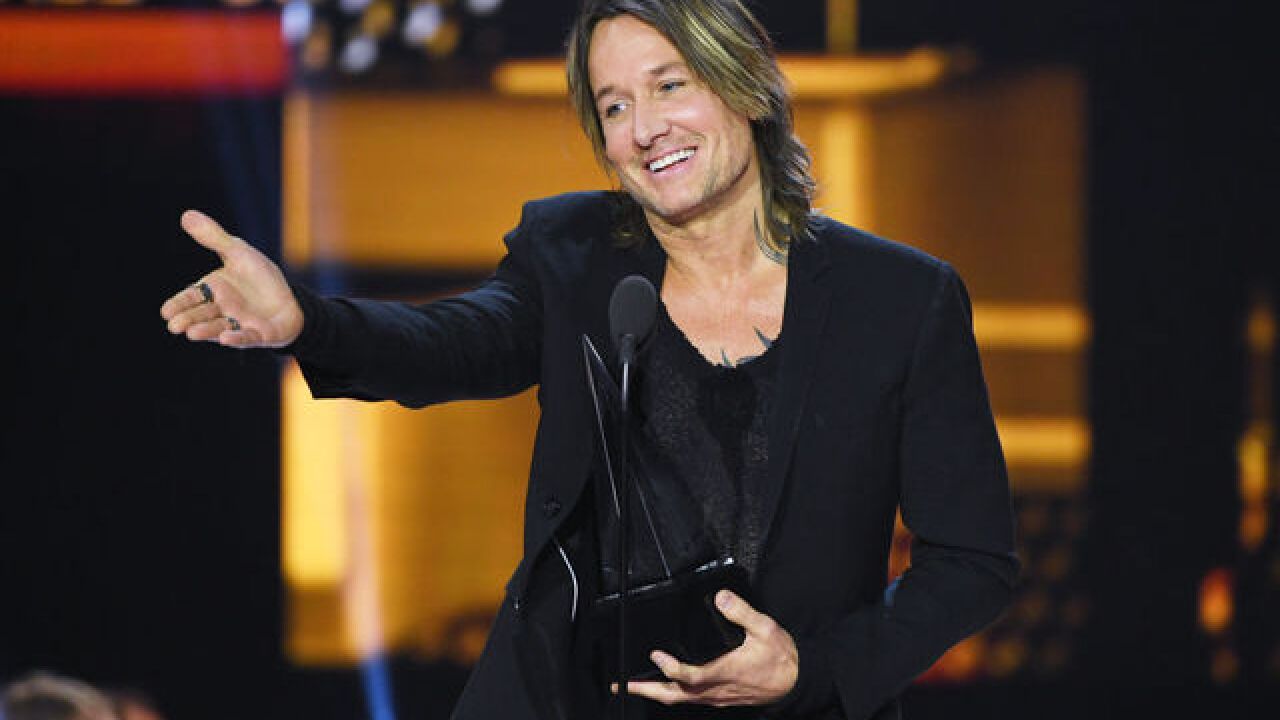 It was an epic day for country music rocker, Keith Urban.

Because of the severe weather in the Palm Beaches on Sunday, Urban's plane couldn't land at Palm Beach International Airport that afternoon. The flight ended up being diverted to Boca Raton.

"And before we got there, they were like 'nope' we're going to Miami," Urban explained to the large crowd at SunFest.

When it landed in Miami, Urban said he was looking outside of his plane window and was told by the crew that every time they see a lightning strike, the airport can't open for another 15 minutes. He said the lightning didn't stop.

Urban said the Uber driver went over 100 miles per hour on the freeway to get him and his crew to SunFest. He said he downloaded an app that told him how fast he was going.

Here's Urban's picture with the Uber driver on Instagram:

HUGE THX to our bad ass Uber driver Echevarria who got us to the gig tonight. You saved the show brutha!!!!!!! - KU

Urban performed to excited fans around 9 p.m., about an hour and a half after the scheduled start time. The fireworks show followed afterward, marking an end to the four-day music festival.