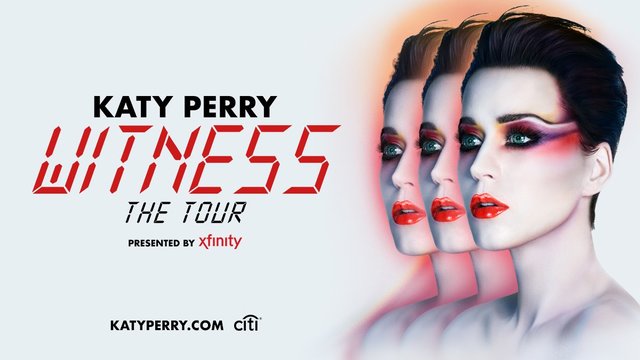 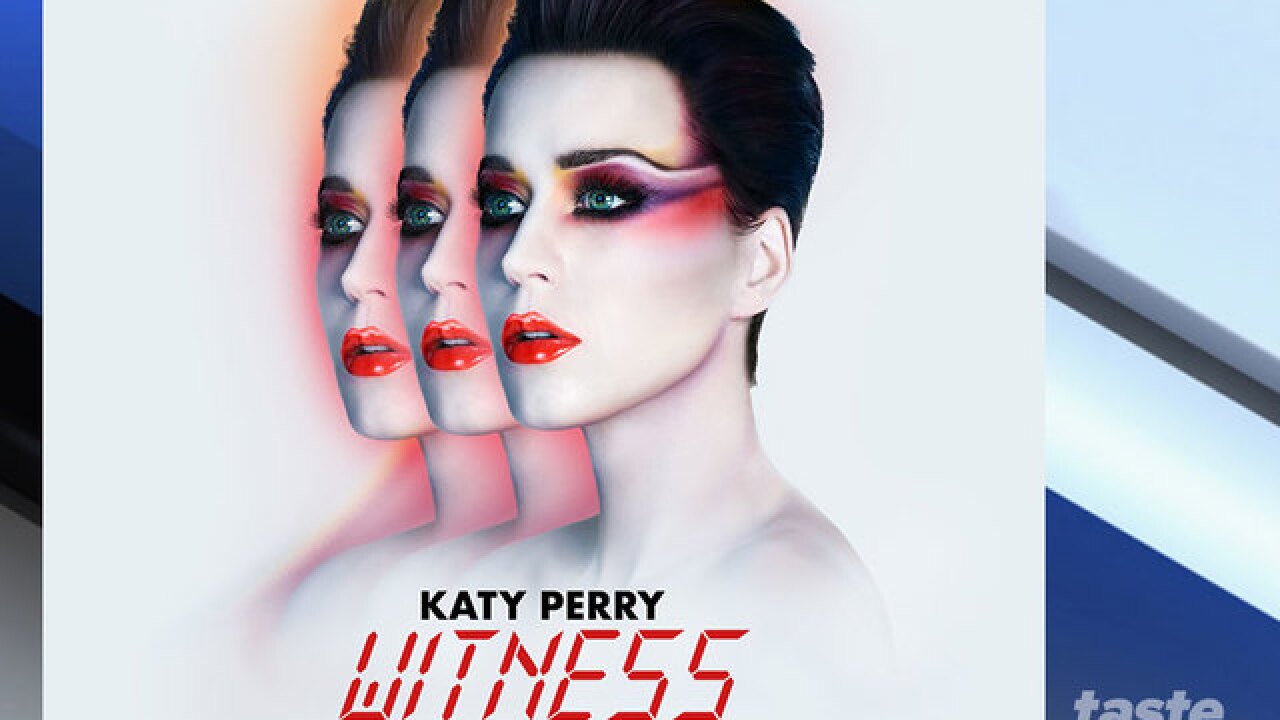 Today, Katy Perry announced she will be releasing a new album on June 9 and an extensive arena tour with three stops in Florida. Tickets for Witness: the tour goes on sale to the general public on Monday, May 22, at 10 AM.

With Witness, Katy reflects on the changes in her own life and in the world around her, delivering songs that both challenge and inspire. Her first single off the album is “Chained to the Rhythm” featuring Skip Marley (Bob Marley's grandson).

BONUS: Each ticket purchase for WITNESS: The Tour also includes a copy of her album, Witness.