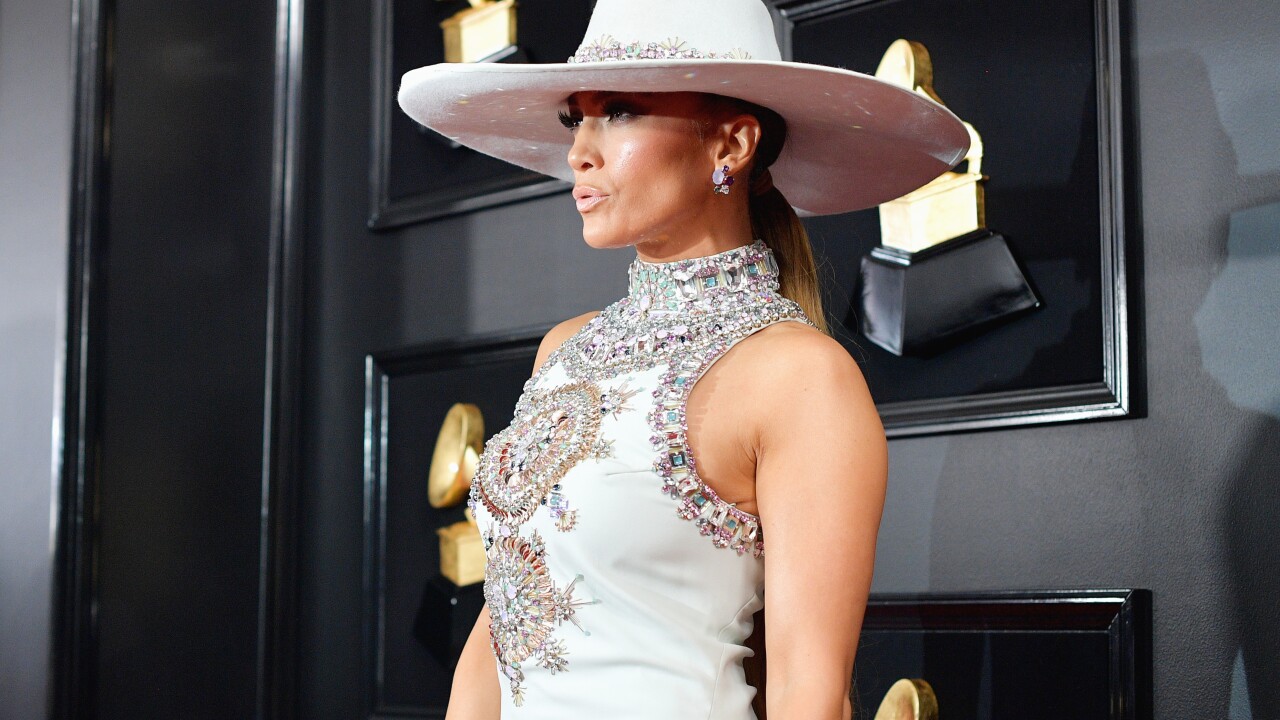 MIAMI GARDENS, Fla. — Jennifer Lopez may steal the show at next year's Super Bowl in Miami!

US Weekly is reporting that J. Lo is "in talks" to headline the Super Bowl LIV halftime show.

Lopez told Entertainment Tonight back in July that she'd be interested in the explosive and electrifying gig.

"Yeah, [I’ve] thought about the Super Bowl and it's in Miami. It’s a big deal, but we’ll see," Lopez said. "They make their own decisions over there [at the NFL]."

The last Super Bowl to be played in South Florida was Super Bowl XLIV in 2010 when the New Orleans Saints beat the Indianapolis Colts, 31-17.

The Who headlined the halftime show that year.