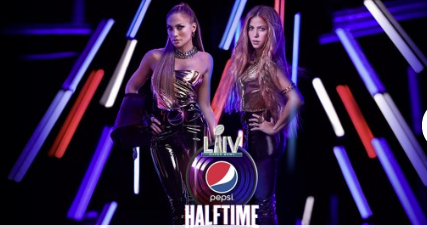 The halftime show at next year's Super Bowl in Miami is guaranteed to turn up the heat! 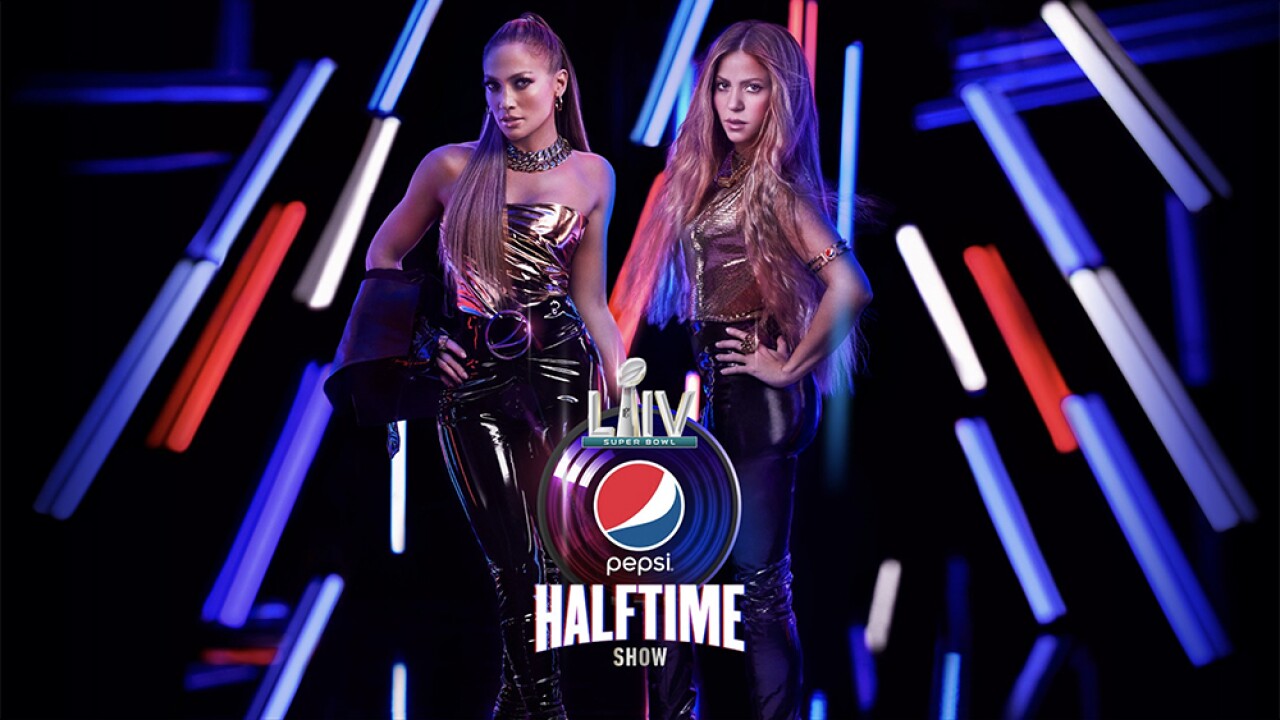 MIAMI GARDENS, Fla. — The halftime show at next year's Super Bowl in Miami is guaranteed to turn up the heat!

The NFL and Pepsi announced on Thursday that Jennifer Lopez and Shakira will headline the Super Bowl LIV Halftime Show.

Lopez told Entertainment Tonight back in July that she was interested in the explosive and electrifying gig.

On Thursday she tweeted, "Going to set the world on 🔥🔥🔥"

The last Super Bowl to be played in South Florida was Super Bowl XLIV in 2010 when the New Orleans Saints beat the Indianapolis Colts, 31-17.

You can watch Super Bowl LIV on our sister station, WFLX FOX 29.