Four South Florida beers win at The Can Can Awards 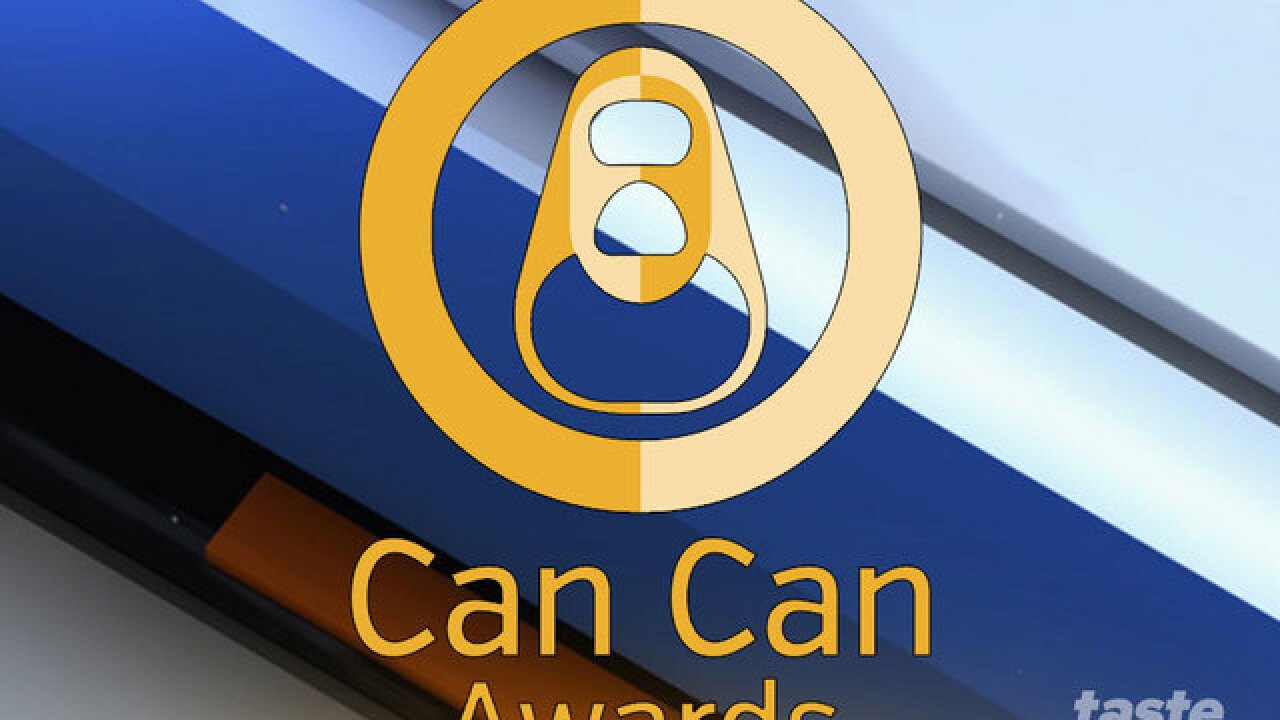 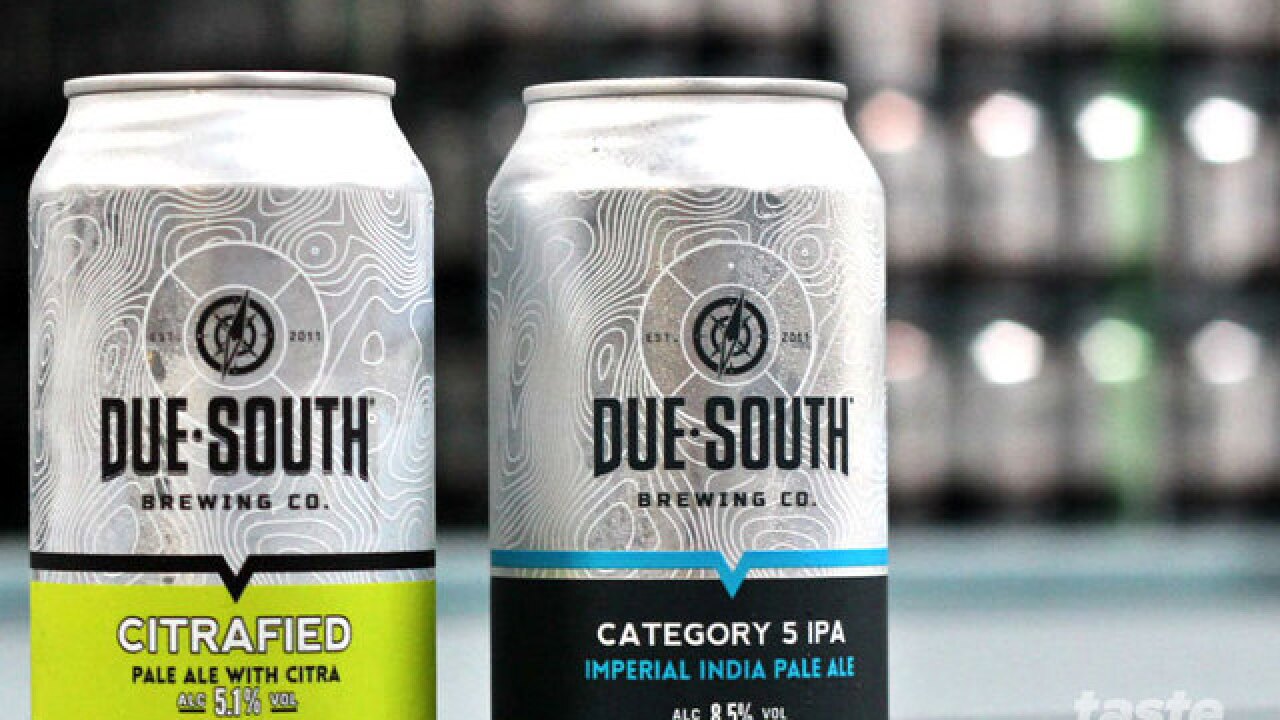 Four South Florida beers won recognition at the '2017 Can Can Awards' a competition focused solely on canned craft beers. 'Can Can' asks 24 judges to perform blind taste tests from entries submitted from around the globe.

In the American-style pale ale category, M.I.A. placed silver with their Mega Mix entry. And Due South Brewing's Citrafied garnered a Bronze medal.

“It's South Florida,” said Mike Halker, owner, and founder of Due South Brewing. “The land of boats, beaches, and pools... all places you can't go with glass. Once you throw in all the reasons cans are better than glass for the beer, it's a no-brainer. We're all about the cans.”

The Can Can Awards mission is to speed up the adoption of canned craft beer. "It is our sincere hope that a can-only competition can help make a dent in that perception over time," says 'The Can Can Awards' website.

“Cans are lightweight, easily recyclable, keep out light, and act as a type of ‘mini keg’ for our beers,” said Doug Fairall, Due South Brewing’s Brand Marketing Manager.

The Can Can Awards website says, "Not only are [cans] better for the beer, they’re much better for the environment. Even if you take recyclability out of the equation, they are still much cheaper to ship because they take up less room and weigh less, requiring fewer trucks and less fuel. In this new world of craft beer where the number of out-of-state and out-of-country breweries distributing is only increasing, mitigating the impact of transportation on the environment is a huge reason to advocate for cans."