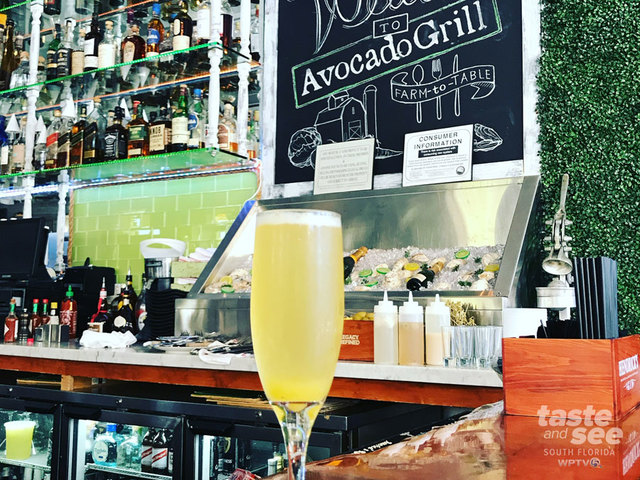 An Exclusive Look Inside the new PBG Avocado Grill 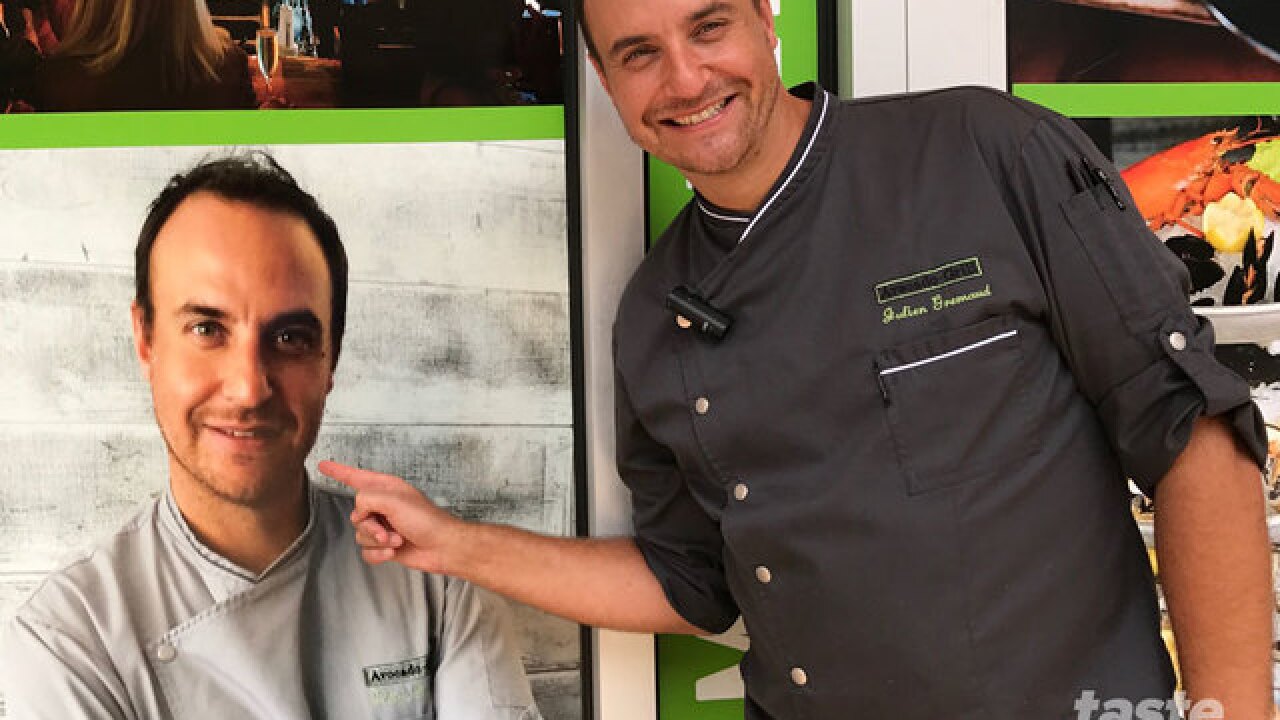 Later this year opening right next door to the Yard House in the old Ra Sushi space at Downtown at the Gardens is the new Avocado Grill.

Chef Julien Gremaud says there's a lot of stress involved with opening his second location, "What keeps me up at night is timing. I just hope we can open up by the end of the year. And of course, you are just dealing with so many moving parts architects, general contractors, engineers, and the city approving everything, so it's out of your hands."

Check out the Avocado 🥑 on the @avocadogrillwpb burger 🍔 #yum!  - https://t.co/2JeyrL6r52https://pic.twitter.com/BBSo5efabO

After Ra Sushi had left this site, another restaurant started a build out but eventually gave up. There are interesting relics from that build out including the 'Grand Central Restrooms'; faux windows, doors, and walls; and murals. Chef says those are all going, "The Muppet Show is going to be gone."

He is adding a bar, wine cellar, raw bar filled with oyster, shrimp and lobster, and a tree with a drink rail around it to stimulate interesting conversations.

With all the great restaurants nearby Chef isn't worried, "I think competition is a good thing. I think the more the restaurants, the better. The higher the competition, the better it makes you want to be. I like that."

The menu will be similar to the West Palm Beach flagship location with some secrets Chef isn't ready to reveal.