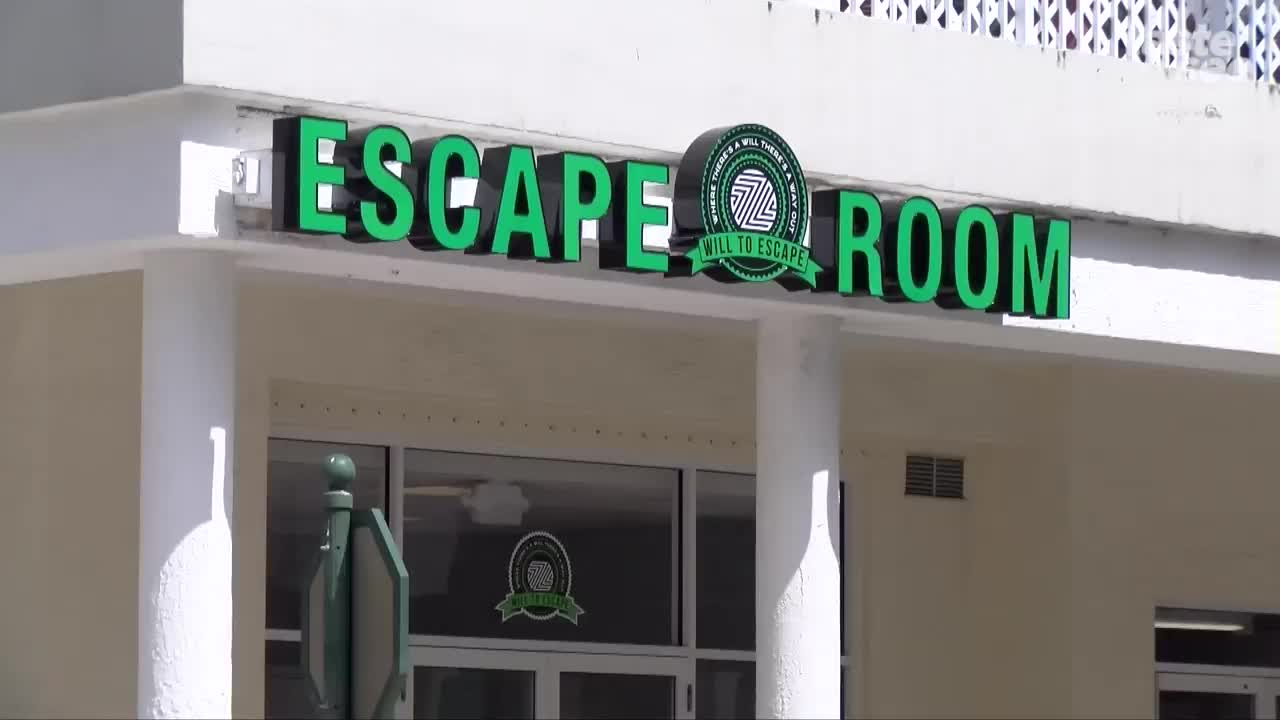 Will To Escape rooms set to open in June in Jupiter. 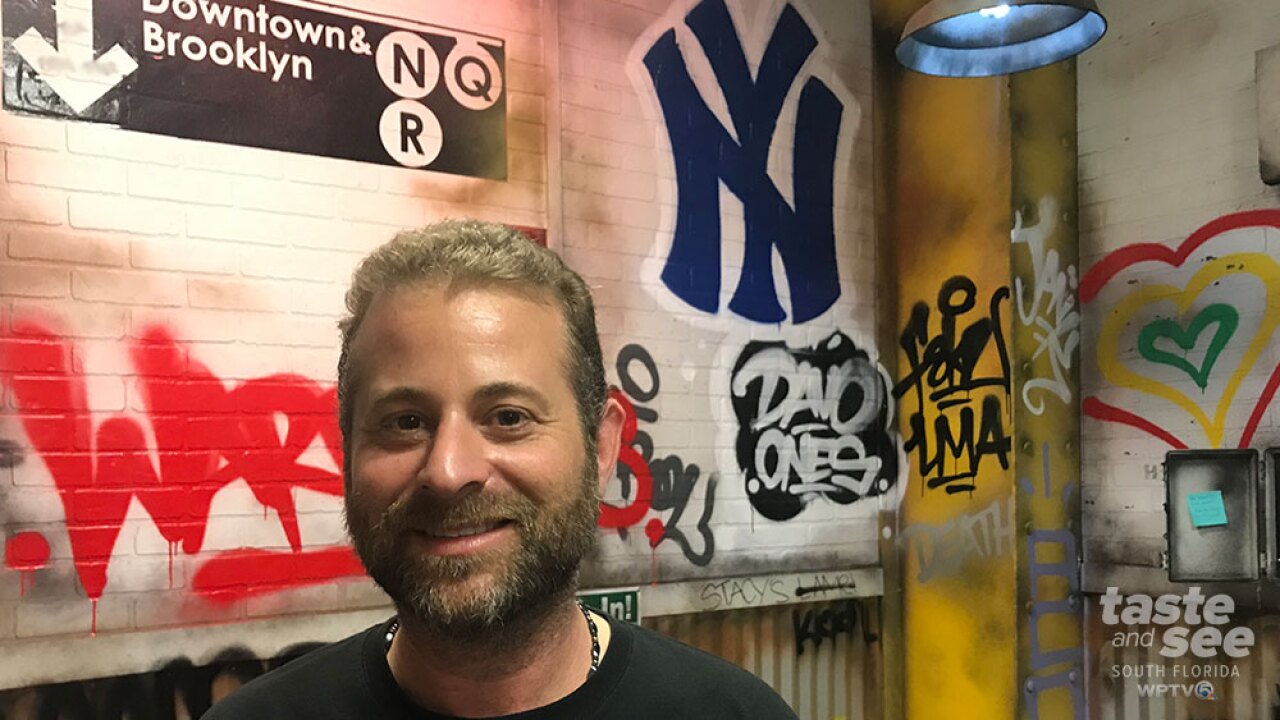 JUPITER, Fla. — Jupiter's newest escape room is set to open on Saturday, June 1 in Abacoa Town Center just across the street from Jumby Bay and Aaron's Table and Wine Bar.

"I have three different escape rooms. Each one is a totally different theme," says Will To Escape owner Jarret Zwilling.

"I love the vibe [of Downtown Abacoa], I love that it has the restaurants, things are within walking distance, having the concerts, all the different fairs, having the baseball stadium right here. So much opportunity," says Zwilling.

Zwilling says at first he was trying to make his escape rooms comparable with his competitors, but then he went to a convention and saw "real" escape rooms, "with every detail, I was just amazed."

Zwilling says he got obsessed with his project and put an extra investment to make his rooms very special. "I'm a huge fan of [Walt] Disney [World] and Universal [Studios Orlando] and how those parks are, and that's what I'm looking to bring to my escape rooms."

The rooms are challenging, Zwilling rates them as a difficulty of eight on a scale of one to 10.

The experiences are made for two to eight people but can accommodate up to 10.

Escape Room Themes
1) Sector X - "You are scientists assigned to research lab aboard the Orion Space Station and a new form of life has been let loose on the ship!"

2) Stolen Relic - "A temple located deep in the Malaysian jungles housed a legendary relic that was worshiped by its people for thousands of years. It's gone missing, and you must find it before chaos takes over!"

3) The Terminal - "You are a maintenance crew called to save passengers on a New York City subway train. A runaway train is careening at full speed towards the Brooklyn terminal!"