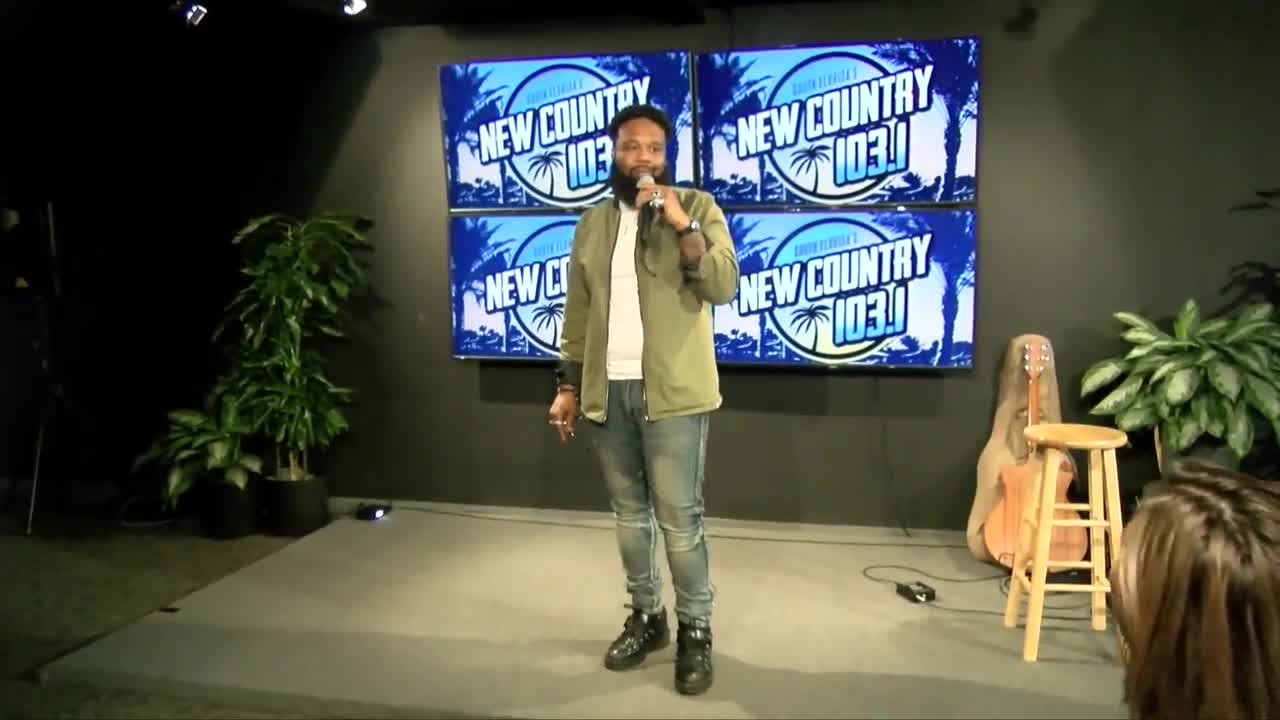 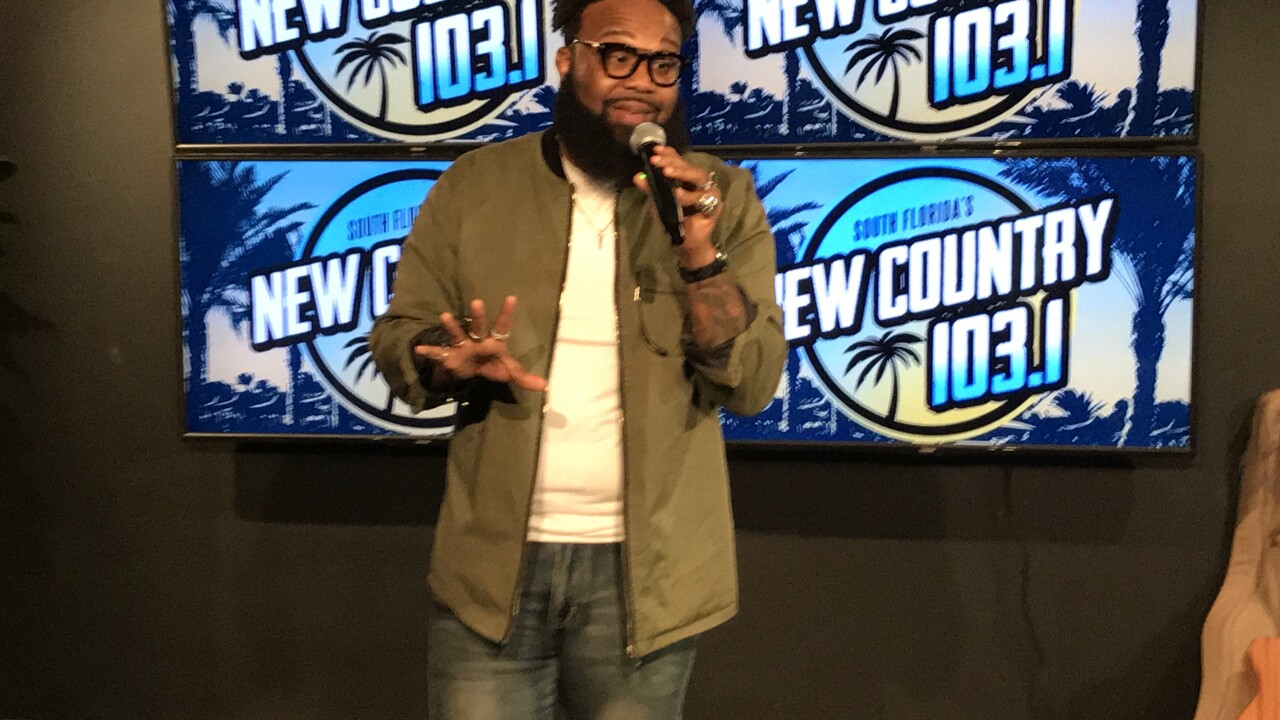 Viral sensation Blanco Brown is an American country rap singer who is most known for his line-dance called "The Get UP."

"The Get Up" has over 50 million streams on Spotify. You can see people dancing at venues like the tailgating at Coral Sky or line-dancing at Renegades in West Palm.

A vast number of Ppeople on social media parodying the song.

Today, he was spotted at radio station 103.1 New Country (formally known as South Florida Country 103.1 WIRK). Fans even braving rush hour traffic and rainstorms to check him out on time.

Kayla Mack and Shelby Coldrron are two new fans of Brown's really got into the private performance held Thursday night off 45th street. "I was Ddownloading the songs as he's singing them," says Mack. "He's my favorite rapper."

Brown has a Georgian's style that is a little bit church, a little bit of comedy, and a whole lot of soul, with some "fleeting" falsetto.

"If you wanna' come dance with me you can come on up here if you want," says Brown to station fan William Toser.

Tosernot shy to show offhis dance moves leaps at the chance because he says it's upbeat and fun, "Last month I was at the rodeo and actually won their little contest."

"This is at the concert," says Mrs. Toser as she shows off a video on her phone. "I have nothing to say... he's out of control."