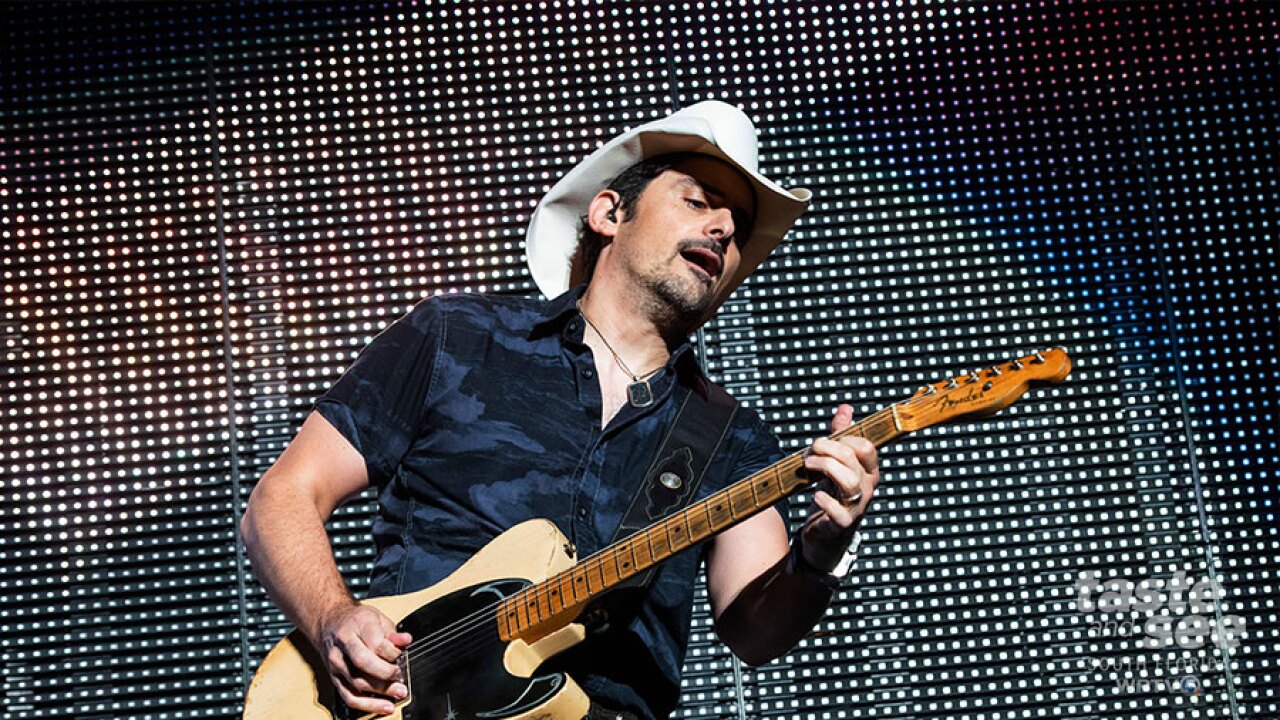 The video features Brad Paisley as the narrator talking about fireworks safety and Leary comically demonstrating what not to do.

The radio station's management reached out to Paisley's manager to request the star cut the video.

"He had it done the next day," Said Leary.

Taylor and Leary didn't know Paisley was going to be in their fire safety video.

"When I started to watch the video I was like, 'That sounds like Brad Paisley.' And when I saw him at the end I was like how did Brad Paisley get involved in this thing?" Laughed Leary.

"We just had a lot of fun making it and we just want all of our listeners to watch it and enjoy it and have a great safe Fourth of July," Said Leary.