Concert to honor the memory of radio's Andy Preston 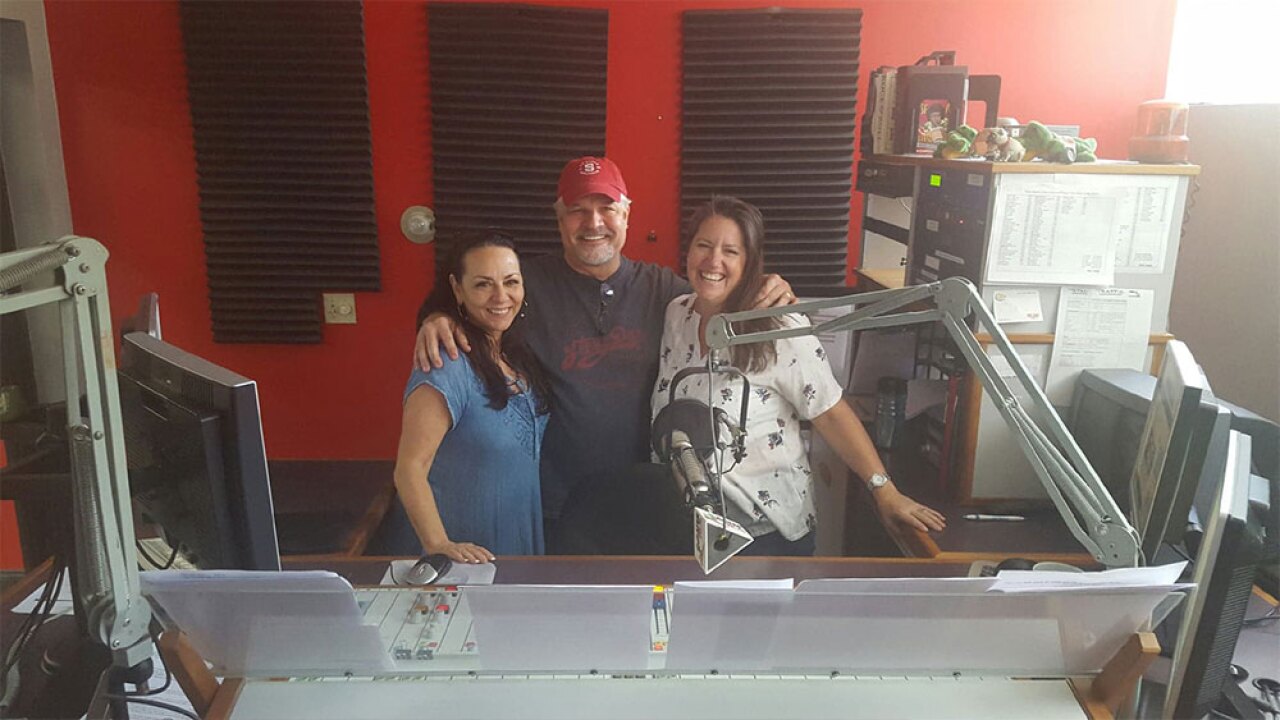 Former "Gater" radio personalities Taylor Morgan, Keith Van Allen and Harley Rhodes said in a statement "[The] concert will include rock & roll, great memories, and Hawaiian shirts. Just the way Andy would have wanted it."

The show will have Andy's favorite local bands, food truck and beer vendors (with proceeds being to a unnamed charity). The Coral Sky Amphitheater will be the venue for the celebration and the space is being donated by Live Nation since Preston had a long history with the venue.

The free event is open to all friends, fans, and lovers of classic rock and will take place Sunday, April 29 from 5 p.m. - 8 p.m.

Preston and The "Gater" parted ways on Tuesday, April 9, then radio personality had a heart attack which led caused a car accident later that night which eventually lead to the rocker's death on Wednesday, April 10.