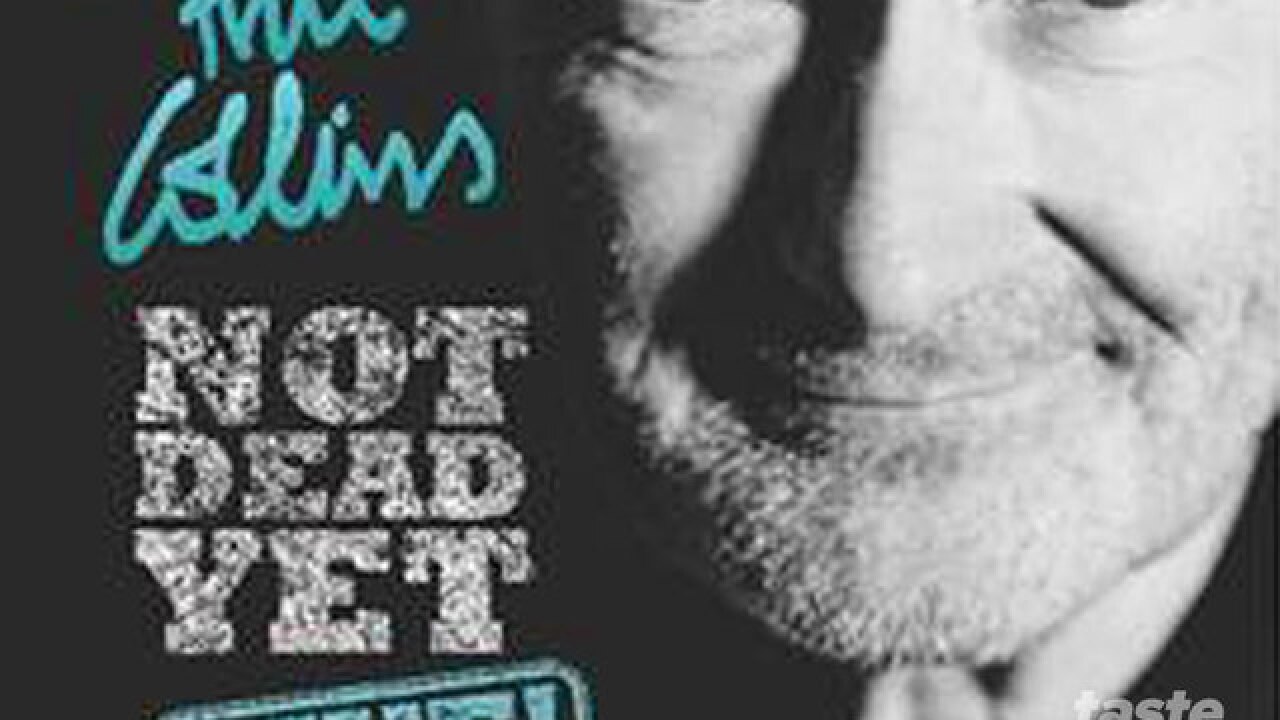 Phil Collins announced today he will be performing at 15 venues across North America, one of those being the BB&T Center in Sunrise on October 5, 2018.

Big announcement coming Monday - any guesses where Phil is going in October? #NotDeadYetLivepic.twitter.com/GLG6EGrKl9

Due to drumming injuries, he is no longer able to play.  His 16-year-old son, Nicolas, will be taking over the kit.

Drumming injuries aren't Phil's only health affliction.  He's had back and hip surgery and now walks with a cane because he has a dropped foot.  Phil says in an interview that he has no feeling in his foot.

The tour is called "Phil Collins Not Dead Yet, Live!" which seemingly acknowledges all his medical woes.