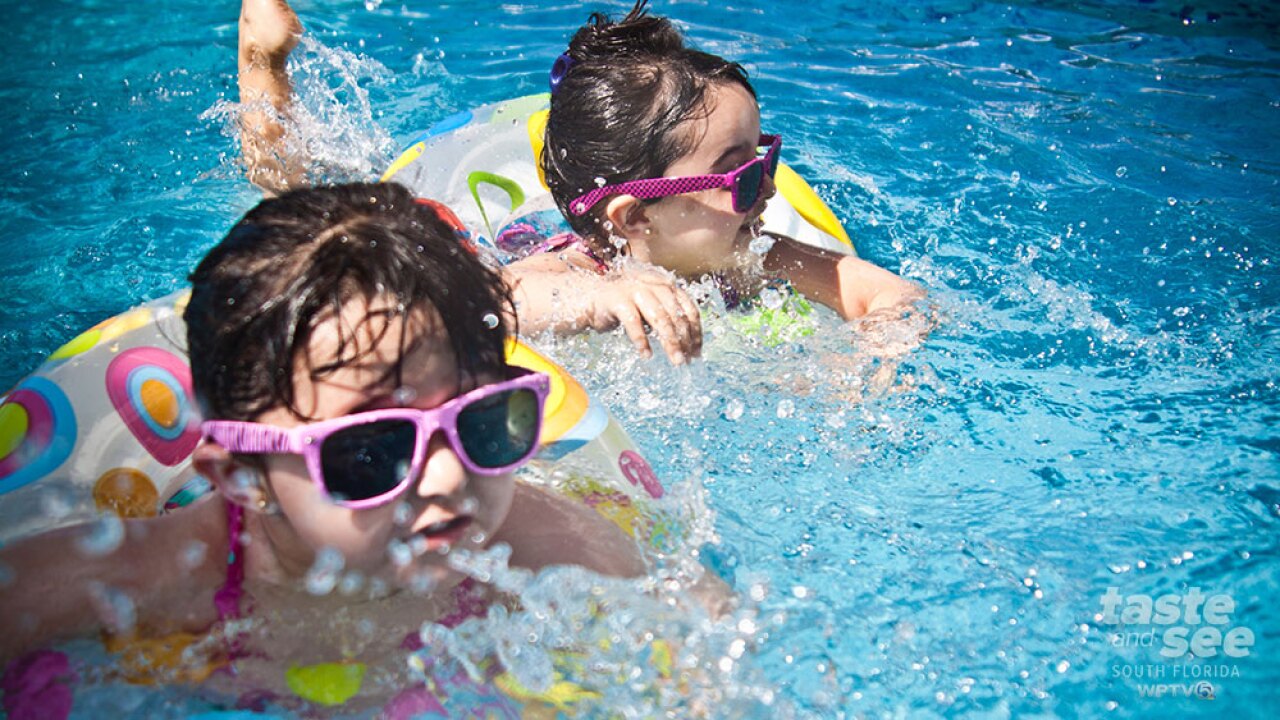 A sure sign that Spring Break is fast approaching is when Rapids Water Park opens up for the season. Rapids first opened 40 years ago and in honor of its first season in 1979, one-day admission will be $19.79 plus tax on March 9 through March 10 when you purchase your tickets online and use promo code 40YEARS.

A new place to rent canoes, kayaks, and take tours of the beautiful Loxahatchee River. The Grand Opening is Saturday, March 9 at 9 a.m. and will feature food trucks, ribbon cutting, and live blue grass music. When I checked it out this week we took a wonderful tour and got lifesaving information about what to do if you run into an alligator while in a watercraft.

A musical featuring Sara Bareilles's music and is about a working class woman who is a waitress and expert pie maker, Jenna dreams of a way out of her small town and loveless marriage. Running at the Kravis Center now through Sunday, March 10. Tickets start at $39 plus taxes and fee.

To celebrate the musical coming to town we had a pie making contest. Lorraine Sando won with her Peanut Butter Chocolate Cloud Pie.

This was my pick for best pie for @KravisCenter #Waitress pic.twitter.com/D1FjvMDm2X

This week the Palm Beach Zoo debut to the public their new tapir. He is over 60 pounds and has an uncanny resemblance to a watermelon with four legs. You can see Joey with park admission.