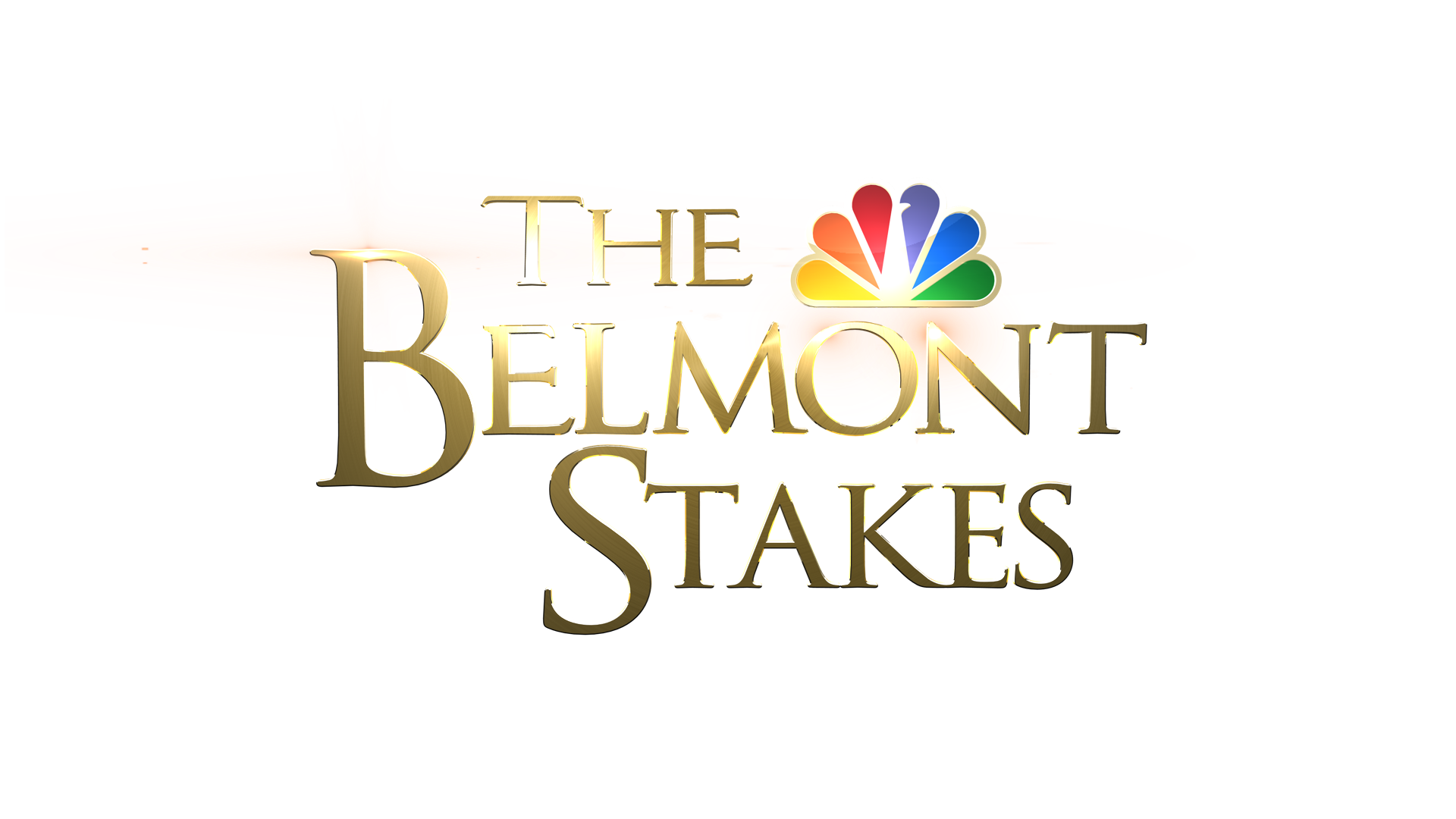 Find fun and interesting things to do around you this weekend. 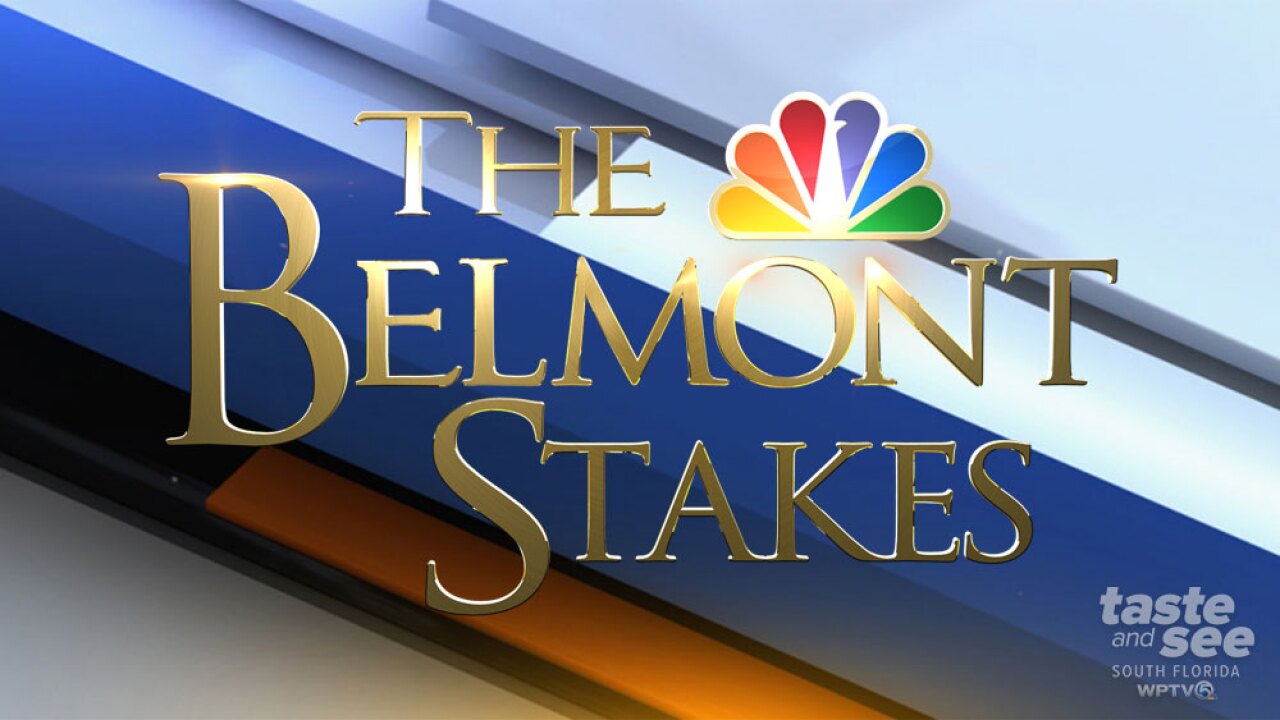 1) Belmont Stakes Watch Party - West Palm Beach
Watch the Belmont Stakes live on WPTV on Saturday, June 8 at 6:48 p.m. At a mile and a half (12 furlongs), the Belmont Stakes is the longest of the Triple Crown races. The Regional Kitchen and Public House in Rosemary Square is hosting a watch party from 4 p.m. - 7 p.m. You can enjoy Belmont Jewel cocktails, Tomato Pie Burgers, free raffle prizes and more.

2) Hootie & The Blowfish: Group Therapy Tour - West Palm Beach
25 years later Darius Rucker is back as Hootie along with the Barenaked ladies. They will be performing at the Coral Sky Ampitheatre on Saturday, June 8 at 8 p.m. Tickets start at $29.95 plus taxes and fee.

3) DL Hugley - West Palm Beach
One of the most popular and highly recognized stand-up comedians on the road today has also made quite an impression in the television and radio arena will be at the Palm Beach Improv.
Friday, June 7 at 7:30 p.m. and 10 p.m.
Saturday, June 8 at 7 p.m. and 9:30 p.m.
Sunday, June 9 at 7 p.m.

Tickets start at $35 plus taxes and fees.

5) Tug-Of-War To Stop Cancer - Jupiter
The first annual Tug-of-War to Stop Cancer takes place on June 9, 2019. Sixteen teams of 8 will battle in an old fashioned tug-of-war for the Tug Jug. Proceeds from the event will benefit the work of the Kissil Lab at the Scripps Research Institute. Dr. Kissil’s research centers on the way doctors fight cancer while assisting researchers determine the most effective treatment options. Sunday, June 9 from 9 a.m. - noon at the Jupiter Civic Center at Carlin Park. An 8 person team can participate for just $50 each.