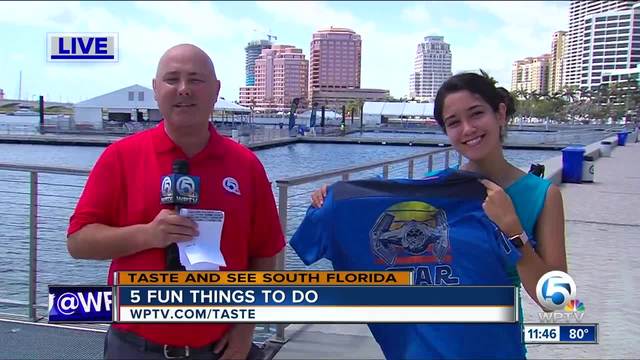 Taste and See reporter T.A. Walker has what's going on this weekend in South Florida. 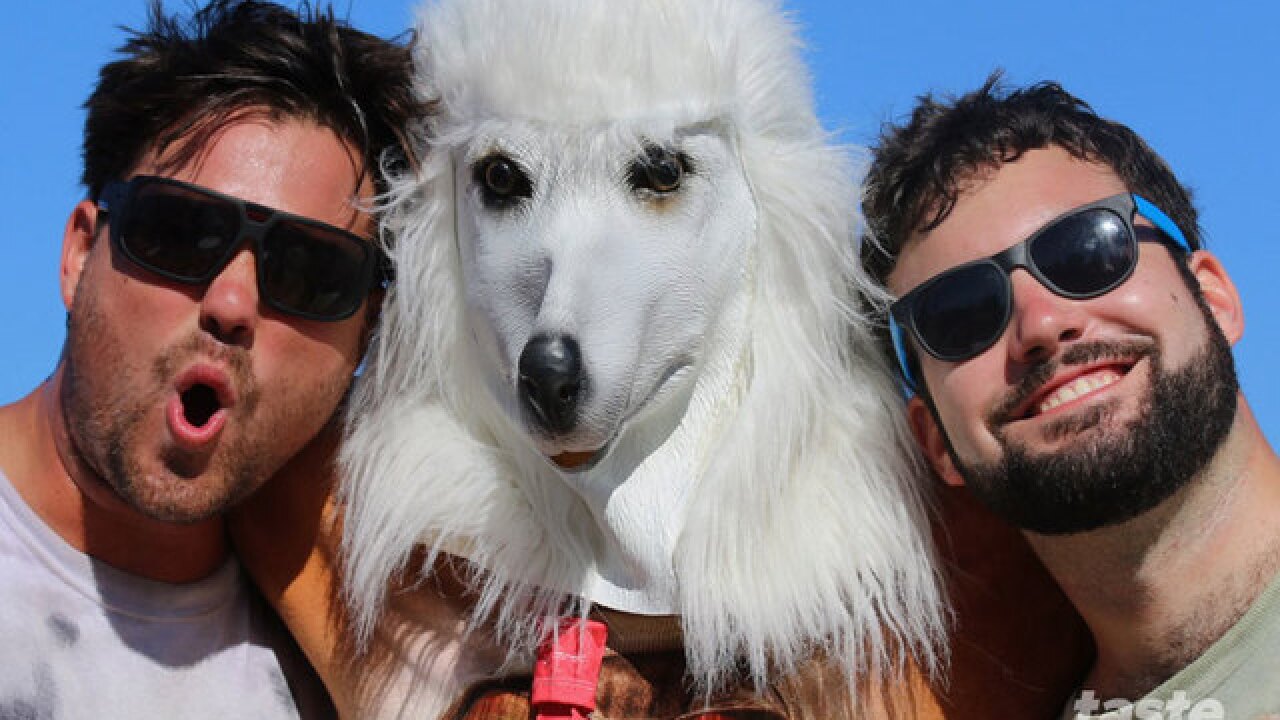 The end of the season in South Florida culminates with one of the busiest weekends.  From Cinco de Mayo to SunFest to the Kentucky Derby, there are plenty of activities to choose from.

The Gist
50 bands, four days, and three stages along the West Palm Beach Water Front.  Featuring the best acts from rock, pop to rap and more such as Billy Idol, Pitbull, Nick Jonas, DNCE, 311, and more take the stage.

SunFest's Battle of the Band winner, Big Sounds Better (a local band), will be performing Sunday Night at 5 p.m.  They stopped by our helipad last week to record one of their songs.

The Gist
Welcome to the ’90s — the 1590s — long before the dawn of premium tickets, star casting and reminders to turn off your cell phones. Brothers Nick and Nigel Bottom are desperate to write a hit play but are stuck in the shadow of that Renaissance rock star known as “The Bard”. When a local soothsayer foretells that the future of theatre involves singing, dancing and acting at the same time, Nick and Nigel set out to write the world’s very first MUSICAL!

Why should you come see the show?

The Gist
Saturday, May 4 (like may the force be with you) is Star Wars day and a lot of businesses and restaurants have deals .  Check them out from Legos to Denny's there is a deal for every Star Wars lover.

The Gist
Lots of Mexican Independence Day celebrations around the Palm Beaches.  Check out the best five places !

MORE FROM TASTE AND SEE: Two margarita recipes that will rock your world.

The Gist
All the TV's at The Cooper will be turned to WPTV NewsChannel 5 on Saturday as we air the Kentucky Derby (our coverage begins at 2:30 p.m.).