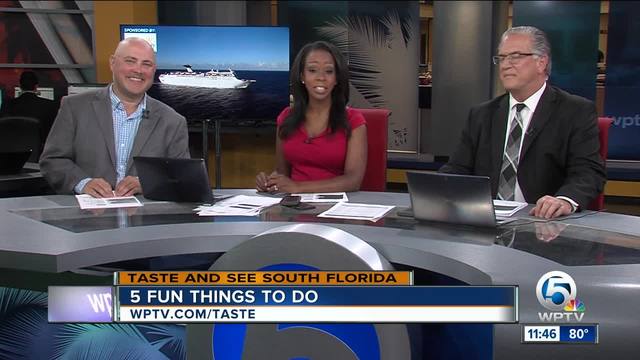 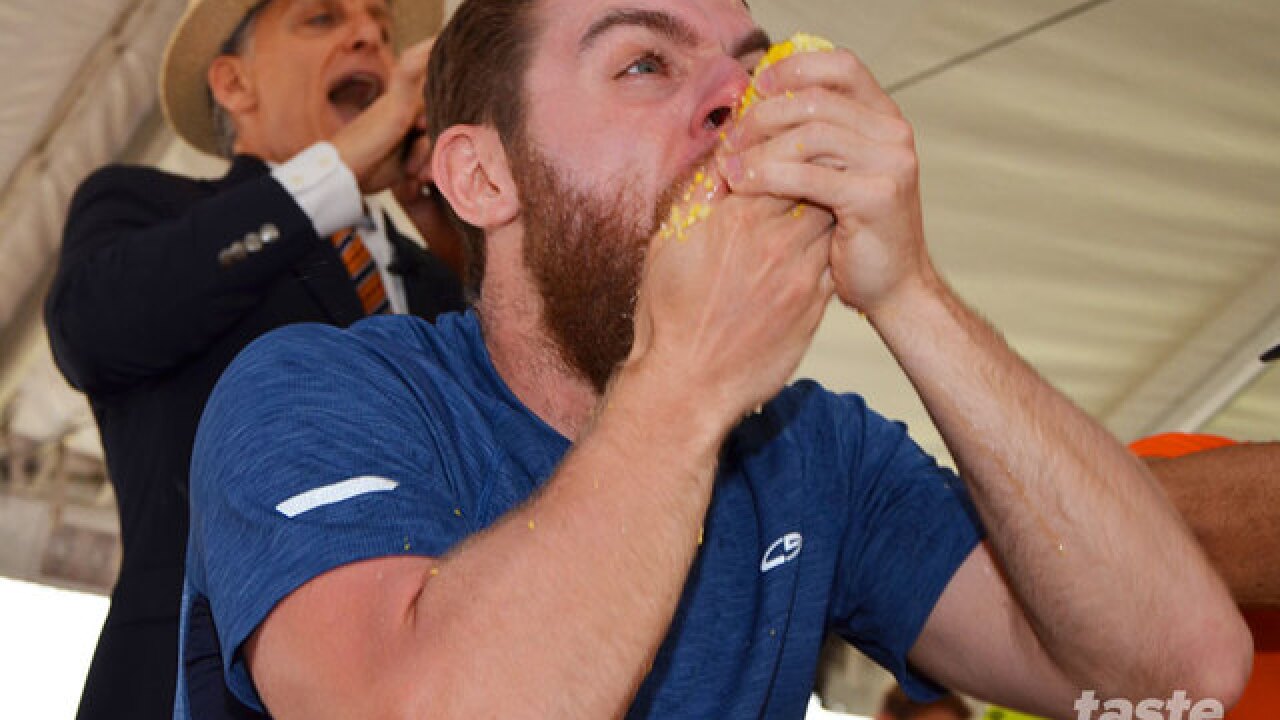 Lots of laughs to be had this weekend and a free event for kids!

What is it?
The comic actor is best known for his nine-year stint as a cast member of NBC’s "Saturday Night Live" and his role in the long-running Showtime series "Weeds." Nealon teamed up with Adam Sandler for such films as "Just Go With It," "Anger Management," "Eight Crazy Nights," "The Wedding Singer," "Happy Gilmore" and "You Don’t Mess with the Zohan."

What is it?
More than 4,000 visitors are expected to attend this annual event to eat some of the best locally grown sweet corn and enjoy other activities for both children and adults. Among the highlights is Major League Eating’s National Sweet Corn Eating Championship. At stake is a total purse prize of $6,100. Carmen Cincotti, last year’s winner, and new world record holder will be back to defend his title. He consumed 61.75 ears in 12 minutes! Yasir Salem, the 2016 title holder, also will be returning for a comeback effort. An amateur contest will precede the professional competition. To enter, participants must be at least 18 years old and sign up before 12:45 p.m.

What is it?
For sale are shell jewelry, home decor, wood crafts, air plants, original paintings, beaded jewelry, clothing and accessories, organic soaps, body wash and more!  Plus the Rolling Chefs food truck will be there with a menu that offers something special for everyone.

No cost to attend, just pay for beer, food, and crafts of your choice.

What is it?
The revered stand-up has found fame on Broadway, television and in film for more than 40 years. Recent TV appearances include "Madame Secretary," the "Sharknado" films and "The Mysteries of Laura." He is also the subject of a new documentary, "Robert Klein: Still Can't Stop His Leg". Born in the Bronx, he was a member of the famed Second City theatrical troupe in Chicago.

What is it?
Children can enjoy everything from bounce houses, rock wall, games, face painting, watching live animal shows, storybook readings and meeting their favorite movie and TV characters!