Thanksgiving 2020 is here, with a different feel

'It won't be any visitors,' says a woman 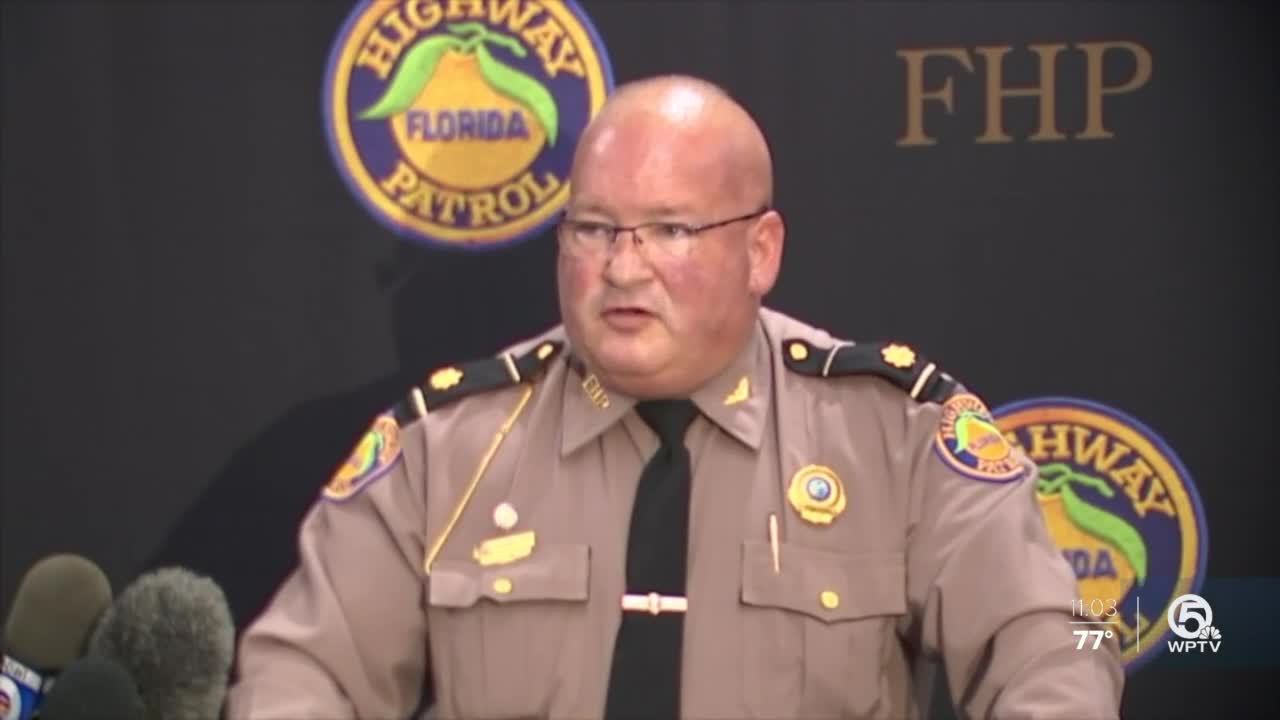 Thanksgiving 2020 is here and like everything else this year, it will have a different feel for so many. 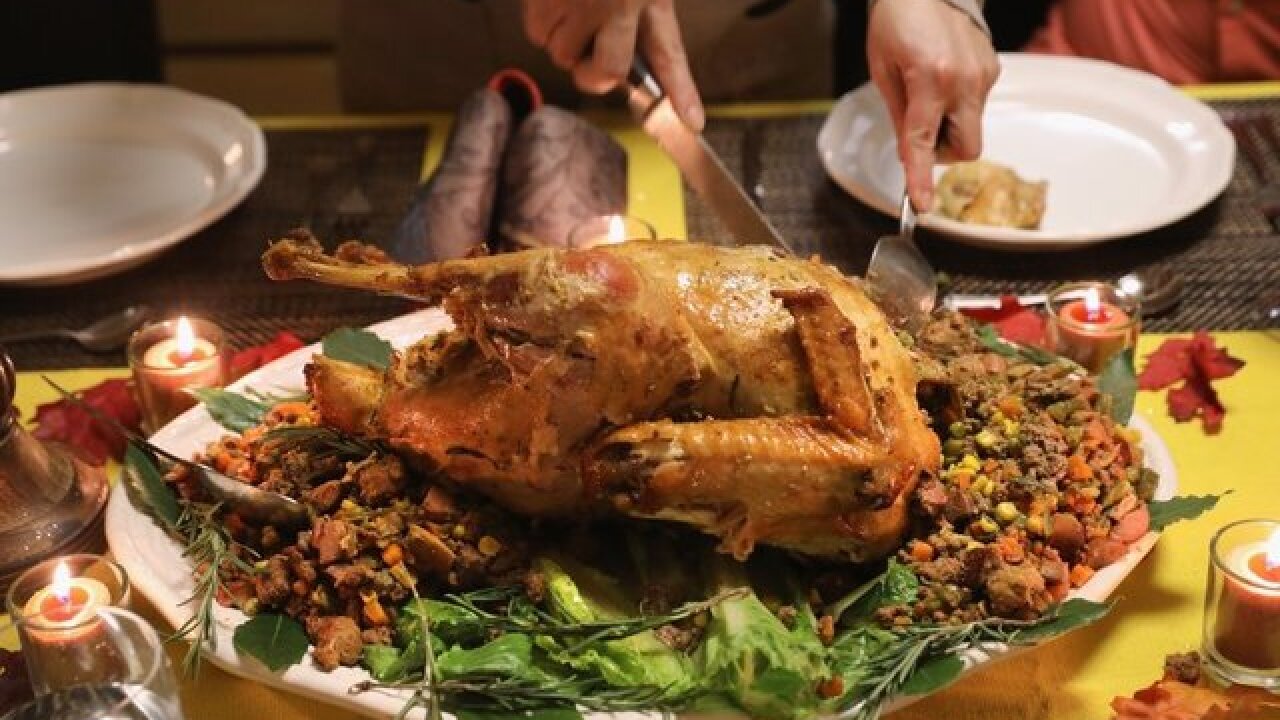 LAKE WORTH BEACH, Fla. — Thanksgiving 2020 is here and like everything else this year, it will have a different feel for so many.

Nadine Heitz put her groceries in the trunk after a quick stop at the Publix in Lake Worth Beach.

"Just a few last-minute things, some bread, and vegetables for tomorrow, some side dishes, I already got the turkey," she said.

This Thanksgiving will be like no other for Heitz.

"Just the family so we don't have too many people. We'll probably start in the morning getting the turkey ready tonight," she said.

We caught up with Jennifer Masso in the parking lot of the Walmart on 10th street. With so many people doing their last-minute shopping she felt lucky to find the things she needed.

"There were quite a bit of items that I thought they weren't going to have but they actually had. They did pretty good this year," Masso said.

According to AAA, 95% of all holiday travel will be done by car.

So, the Florida Highway Patrol got the message out to remind folks about the dangers of driving.

"In South Florida, more people die in traffic crashes than from anything else than a natural death," Major Robert Chandler with the Florida Highway Patrol said.

He said often this is a result of speeding, someone not wearing their seatbelt, a child not properly restrained, or someone driving under the influence.

"Beginning today, we're conducting two-speed details using our aircraft which enables us to identify speeders and reckless drivers from the air which is ideal on I-95," he said.

"It won't be any visitors," she said.