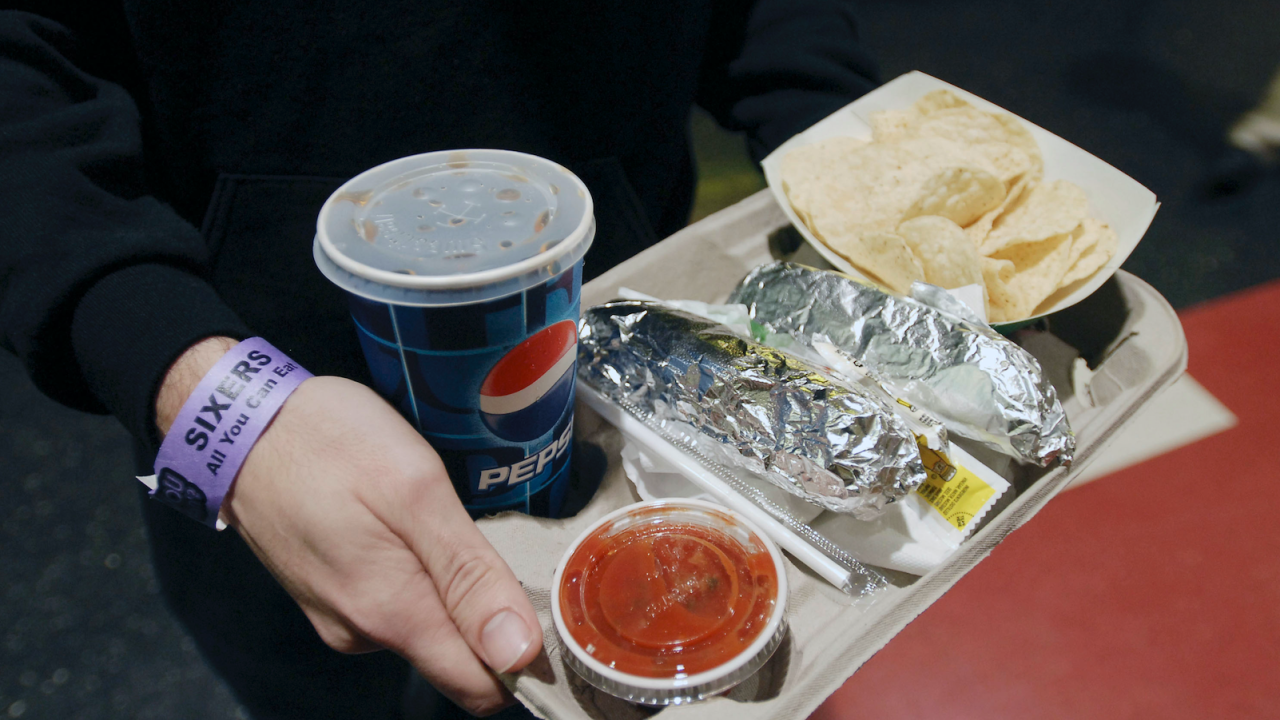 If you're a fan of food and basketball, a sports betting website has just the job for you.

Pickswise is looking for an NBA food taster, and the job is just as delicious as it sounds.

According to a press release from Pickswise, the sports betting website is looking for someone to travel the nation in pursuit of the best food at arenas for the 2019-2020 NBA season.

"The perfect candidate will be someone who has experience in gameday cuisine, at home or at the court, and as the winner, will be named Pickswise's Official NBA Taste Tester," the press release states.

To be considered for the coveted title of Official NBA Taste Tester, you need to follow Pickswise on Twitter and reply to the pinned competition tweet by sending a picture of yourself at a game, eating food or doing both. Be sure the tweet includes the Pickswise twitter handle and the hashtag #NBAFoodTester.

Pickswise will provide $500, tickets to the games and an allowance to buy food at the arenas. There is a caveat though: the winner won't be provided travel or accommodations for the games.

Entrants must be 21 years old or older, and you have from now until 5 p.m. EST, October 14 to enter. The winner will be contacted October 15.

Read the full rules and details at Pickswise's website.