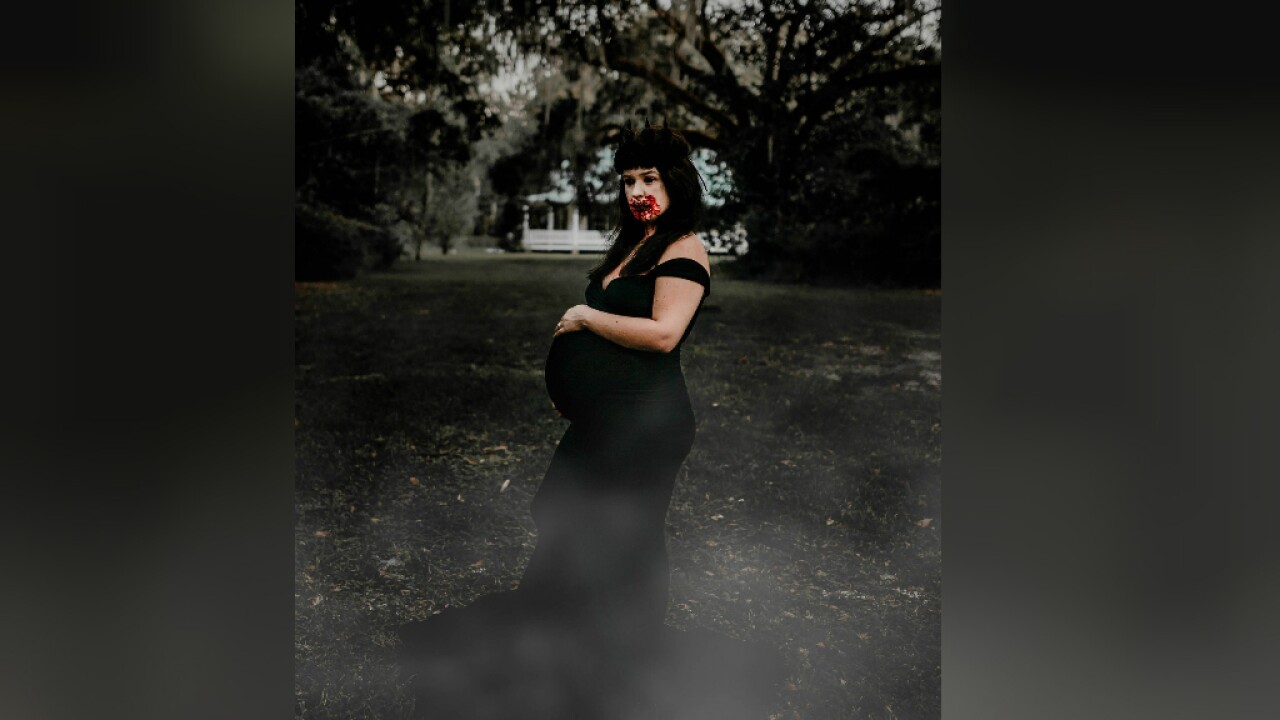 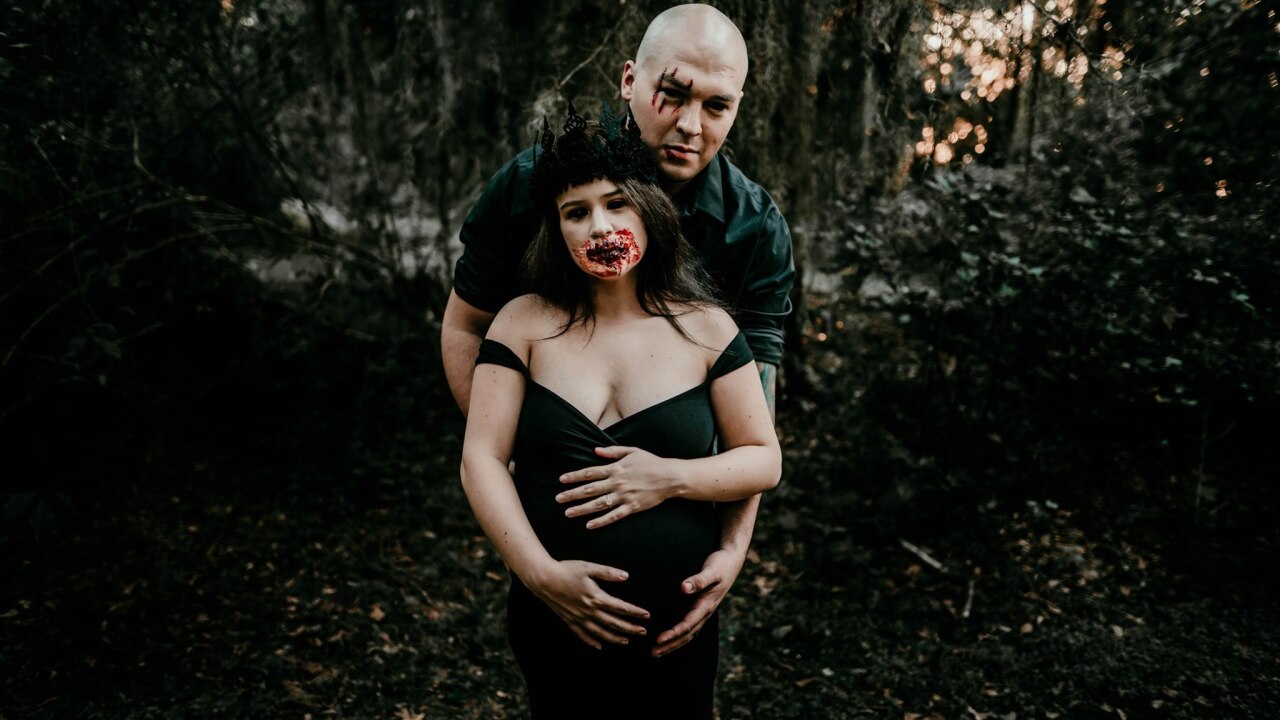 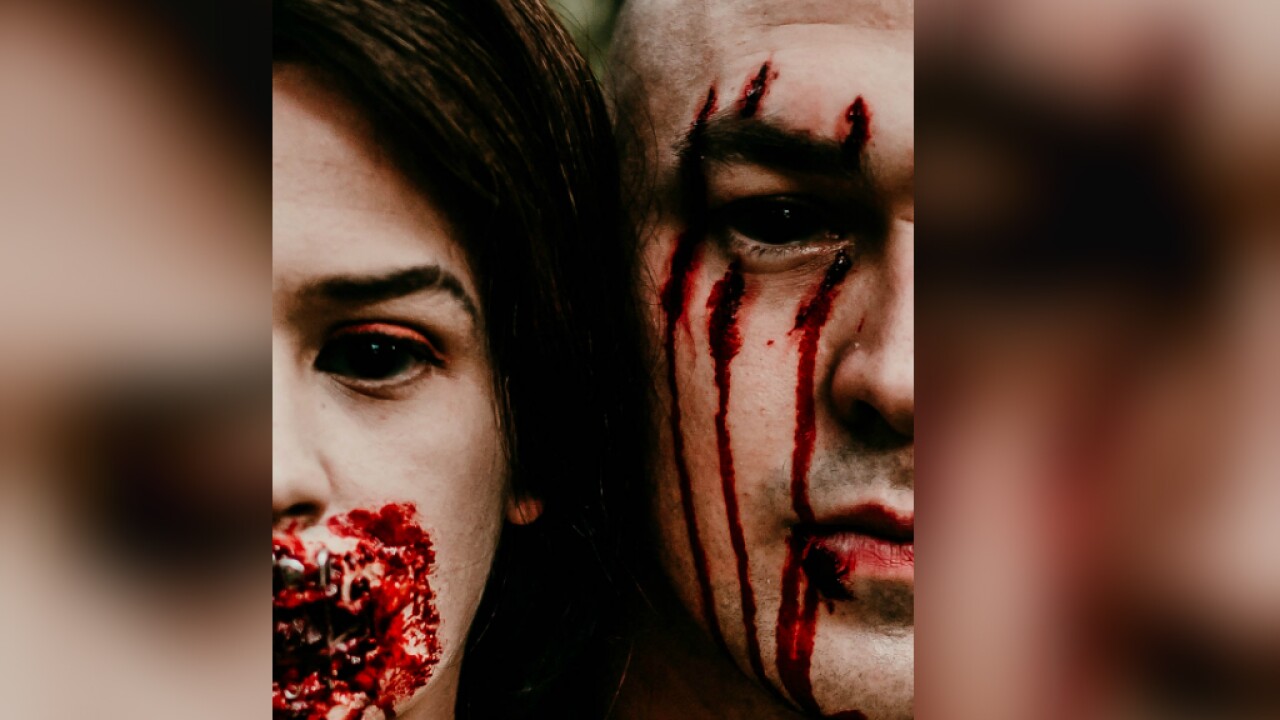 Photo shoots for expecting parents are a time-honored tradition. But what about Halloween-themed maternity photo shoots?

Photographer Samantha Martin is making waves on social media after posting images from a maternity photo shoot that is positively ghoulish.

"We decided to do a Halloween-themed session since her due date was in October and she had did some spooky makeup that sparked my interest in it," the 21-year-old said.

The photos of the happy couple, Ashley and Jordan Olson, blew up on Facebook earlier this month. According to Martin, the photo wizard behind SBS Photography, LLC., the responses have been mixed.

"We have gotten both good and not-so-good responses as expected," said Martin, who lives in Jacksonville, Florida.

Ashley Olson, cloaked in a dark dress and zombie-inspired makeup, may not be the image people associate with an expecting mother, but Martin said it's all part of the fun.

"We just wanted to do something fun and different, we weren’t expecting to have any type of response whatsoever but it was super exciting to get that kind of feedback from others, especially those on the other side of the world!" she said.

"I started after my oldest was born just to document her milestones like a 'momtog' I guess you could say," she said.

You can see more of Martin's work on her Facebook page.