VHS late fees no joke for owners of Hurts Donut 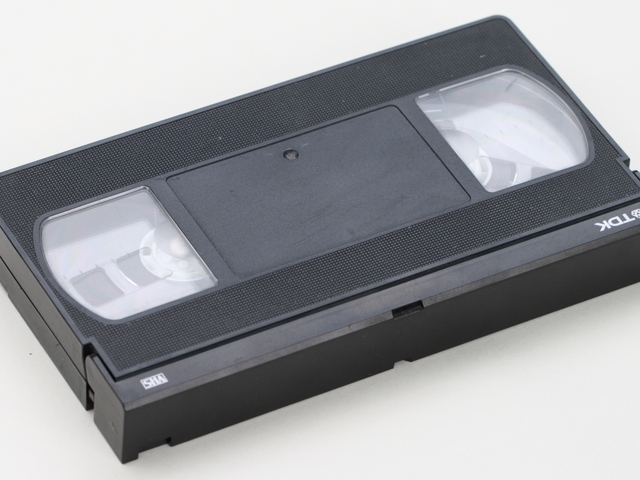 There's a story circulating about a man from North Carolina who was arrested on a warrant for not returning a VHS tape he rented 14 years ago.
SEE ALSO: N.C. man arrested for not returning 14-year-old VHS rental
The owners of Hurts Donut, a popular specialty donut store in Springfield, Missouri, know this story all too well.
Kas Clegg tells KTTS News her family was in Norman, Oklahoma two years ago setting up a new franchise when her husband, Tim, was pulled over as they drove to their hotel.  It was late and they had their three kids in the car with them.
Almost two hours later, and with a lot more police backup, officers put Tim into handcuffs and hauled him off to jail.
The charge?  Felony rental embezzlement.
"It didn't make sense, my husband is in the military," Clegg recalled. "He has secret clearance. They do background checks. It just doesn't make sense that this is happening."
The fines on a VHS tape he didn't return 21 years earlier had racked up to a felony amount before the store eventually closed.
SEE ALSO: How to attend the 2016 Academy of Country Music Awards in Las Vegas
"My manager had to go bail him out.  He (Tim) had a mug shot in a Hurts Donut t-shirt.  It was really embarrassing."

She says they can laugh about it now, but it cost them around $2,000 to get the case wrapped up.