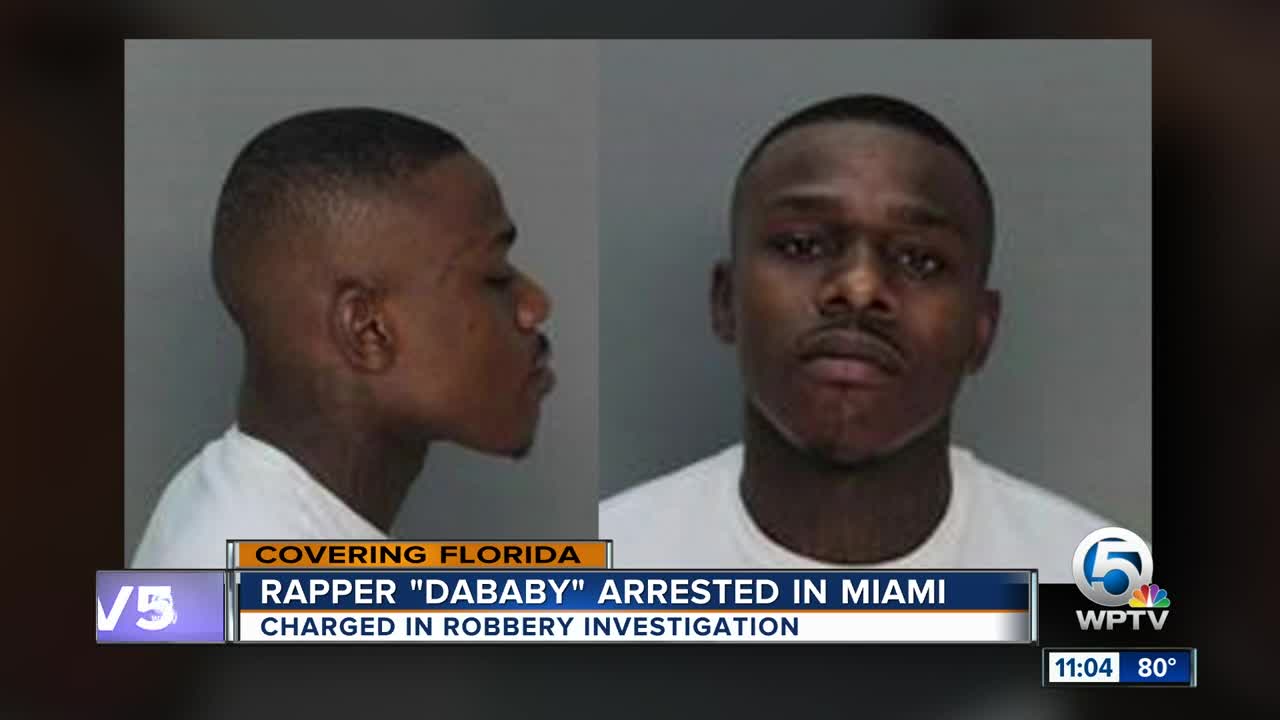 Rapper DaBaby was arrested after being detained and questioned by Miami police Thursday in reference to a robbery investigation, authorities said. 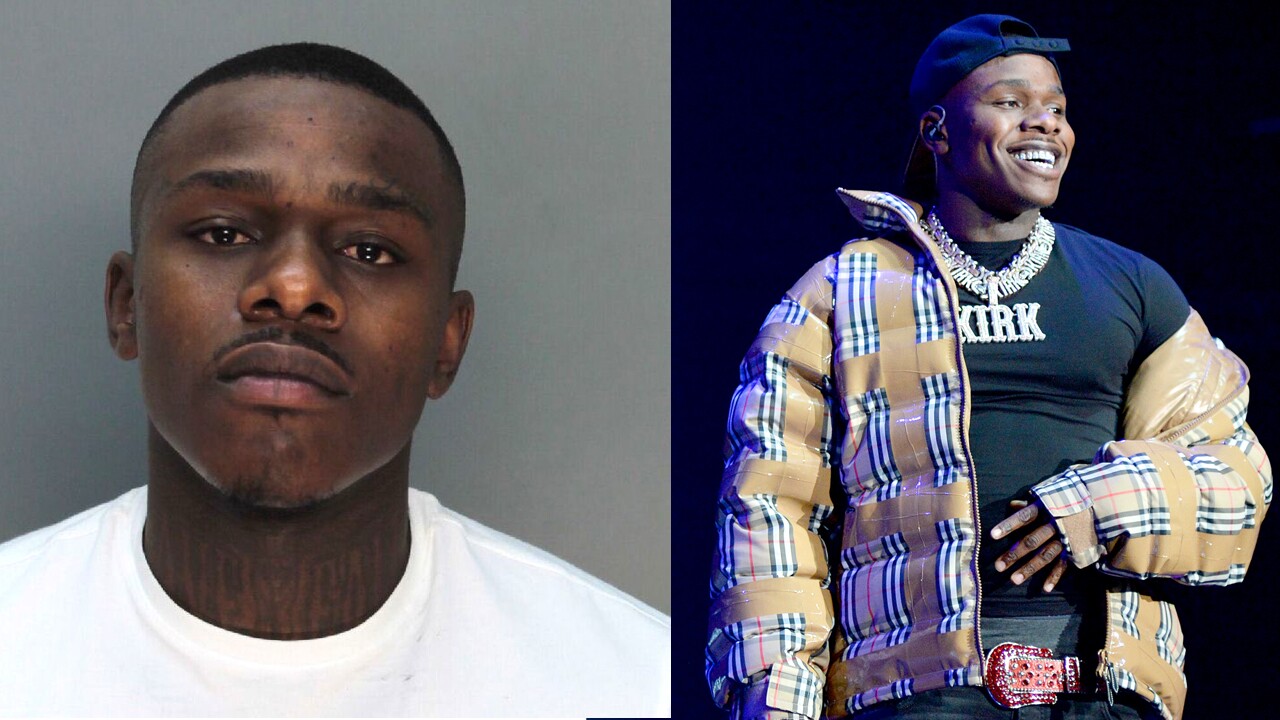 MIAMI — Rapper DaBaby was arrested after being detained and questioned by Miami police Thursday in reference to a robbery investigation, authorities said.

The Miami Police Department confirmed the 28-year-old rapper, whose real name is Jonathan Lyndale Kirk, was taken to police headquarters and was being questioned by robbery detectives.

He was later charged with one count of battery and given a $1,500 bond. Police said it is still "an open and ongoing investigation," MPD spokesperson Kenia Fallat said.

Police did not release details of the robbery investigation. A video posted to Twitter appeared to show the rapper being detained by officers Thursday.

Why they locked up Da Baby bruh... he ain’t even do nuffin... pic.twitter.com/8I7T24JQRW

DaBaby, best known for his Billboard Hot 100 single "Suge," was in Miami Beach this week to perform alongside rapper Diddy and DJ Khaled on New Year's Eve.

After his arrest, Miami-Dade Corrections Public Affairs Manager Juan Diasgranados said Friday they discovered that Kirk had a out-of-state warrant for his arrest in Texas.

Diasgranados said the rapper will stay in their custody until further notice and will appear in front of a judge later Friday.

The Charlotte-based rapper was arrested last week in North Carolina and was cited for marijuana possession, according to TMZ.