Follow-up to 1988 comedy expected to get digital release 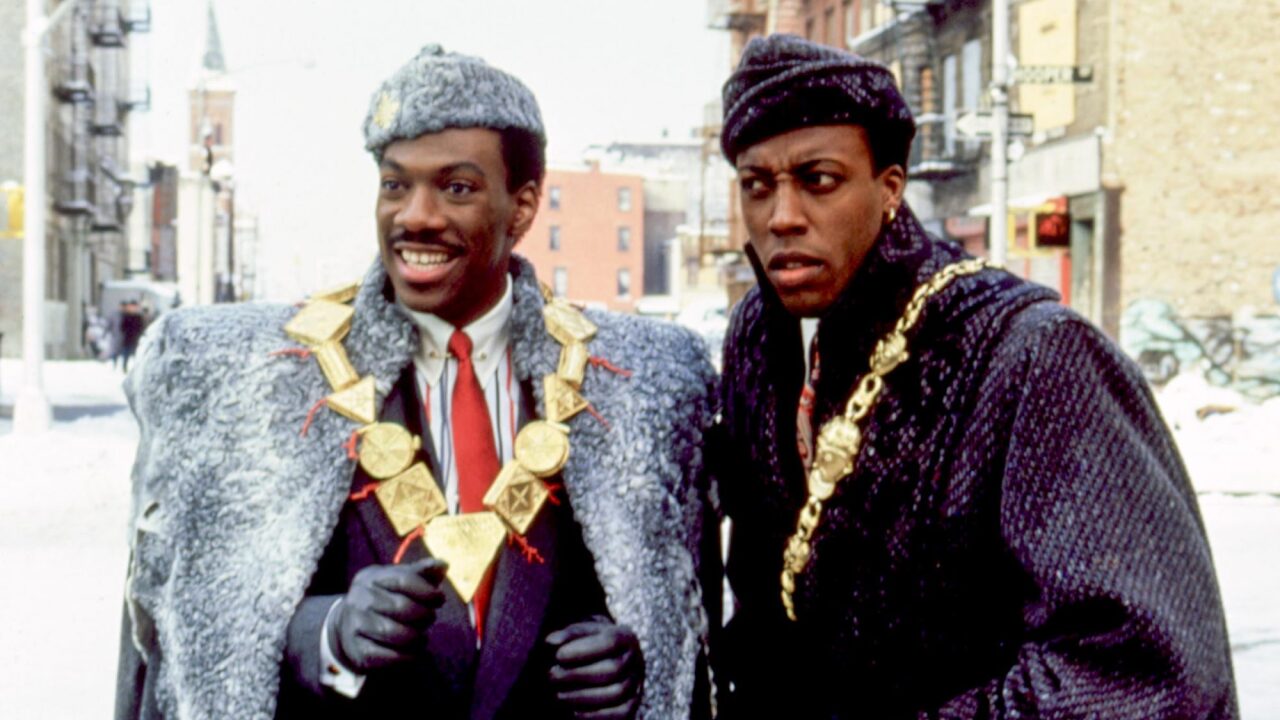 Paramount Pictures
Eddie Murphy as Prince Akeem Joffer of Zamunda and Arsenio Hall as aide Semmi in a scene from the 1988 comedy "Coming to America."

ZAMUNDA — The long-awaited sequel to "Coming to America" is moving from a theatrical to digital release.

"Coming 2 America," the sequel to the 1988 Eddie Murphy comedy, is reportedly being sold by Paramount Pictures to Amazon Studios because of the uncertainty at the box office amid the coronavirus pandemic.

According to Variety, the deal -- worth about $125 million -- calls for the movie to be released digitally on Amazon Prime Video.

The Dec. 18 release date is the same as its previously scheduled theatrical release.