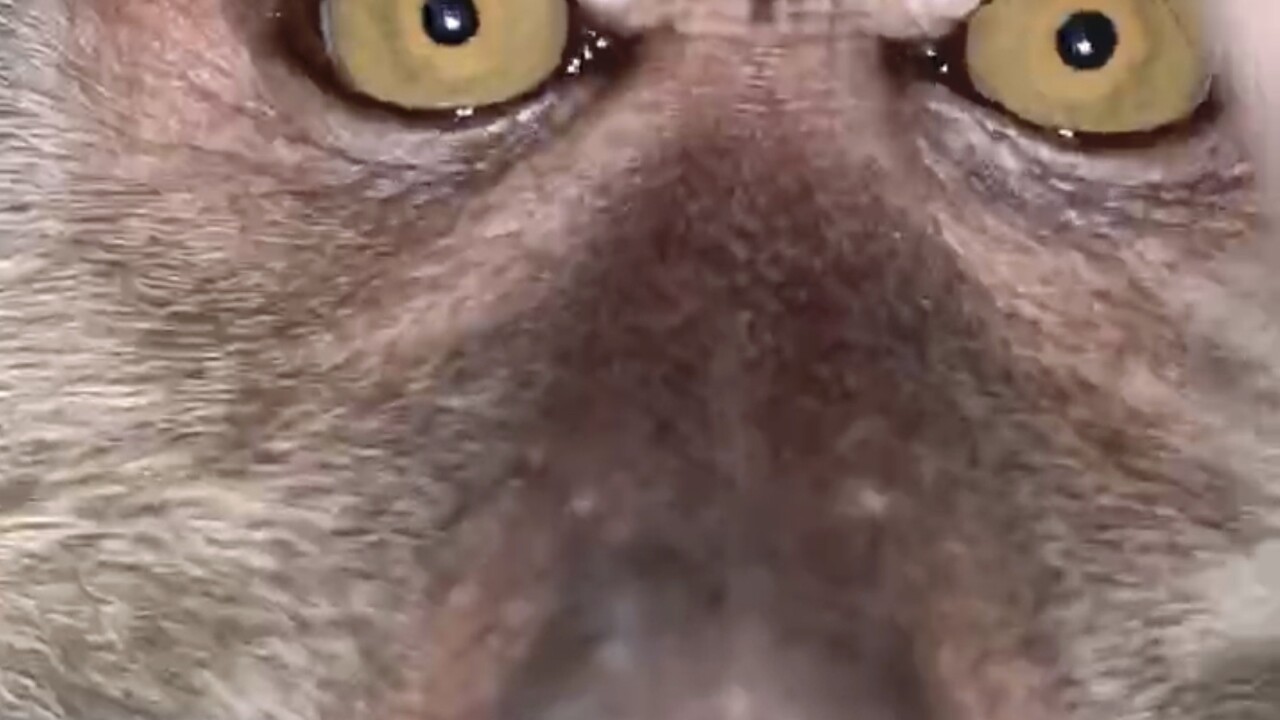 Zackrydz Rodzi
AP
This image made from video provided by Zackrydz Rodzi shows a monkey which took a selfie holding a cellphone upside down in Batu Pahat in the southern state of Johor, Malaysia on Saturday, Sept. 12, 2020. Rodzi, a Malaysian student whose cellphone was stolen while he was sleeping has tracked down the culprit: a monkey who took photo and video selfies with the device before abandoning it. (Zackrydz Rodzi via AP Photo) 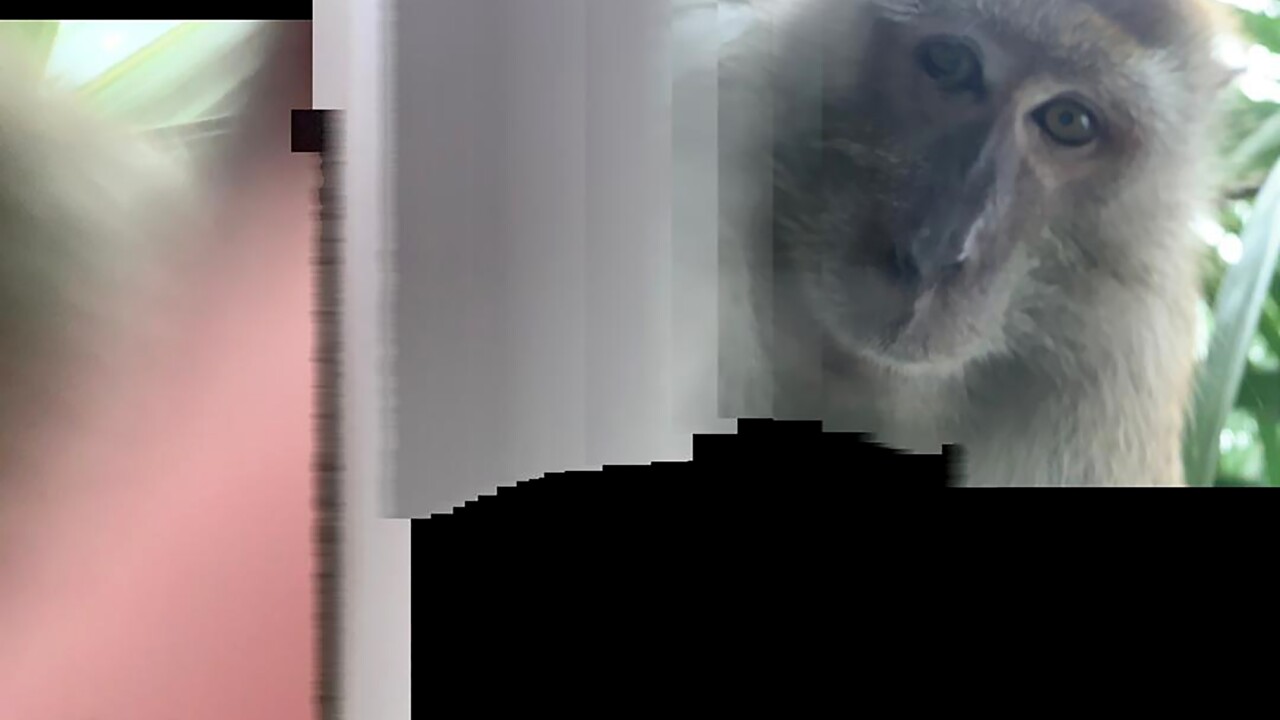 KUALA LUMPUR, Malaysia (AP) — A Malaysian student whose cellphone was stolen has tracked down the culprit: a monkey who took photo and video selfies before abandoning it in the jungle.

Zackrydz Rodzi said his phone went missing from his bedroom but there was no sign of robbery. He used his brother’s phone to call his own device and found it covered in mud under a palm tree.

A bigger surprise came when he found a series of monkey selfies and videos recorded in the phone.

Most of the images were blurry, but some showed the monkey’s face.

One of the videos taken from atop a tree showed glimpses of the monkey opening his mouth and appearing to try to eat the phone.