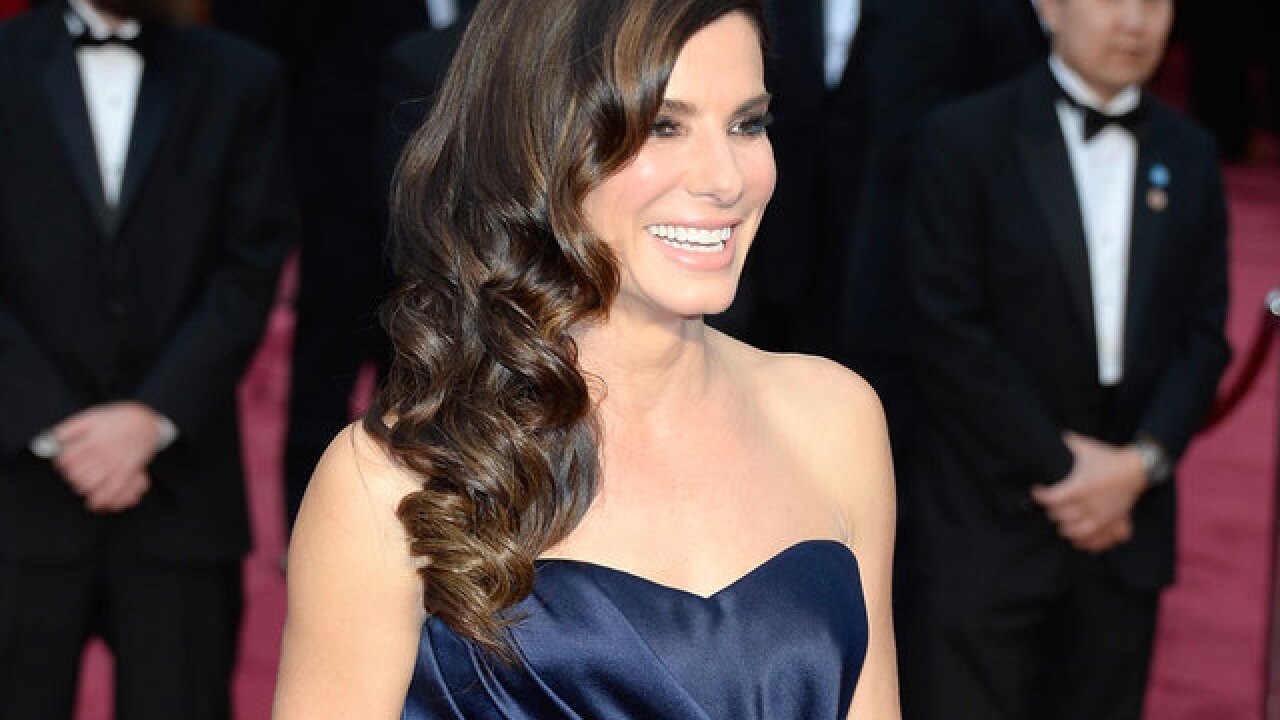 LOS ANGELES (AP) — A lawyer says a man who killed himself during a standoff with Los Angeles police was convicted last year of breaking into Sandra Bullock's home and stalking the actress.

Attorney Steve Sitkoff says Joshua James Corbett missed a court date last month and on Wednesday barricaded himself inside his house when police arrived to serve an arrest warrant. Police say SWAT officers were called after Corbett made violent threats. The 42-year-old was found dead about five hours later.

Sitkoff said Thursday that Corbett's father reported that his son, who suffered from mental health problems, hadn't been doing well in recent weeks.

Corbett pleaded no contest to felony stalking and burglary charges after breaking into Bullock's Los Angeles home in 2014. He was sentenced to continuing mental health treatment and probation.