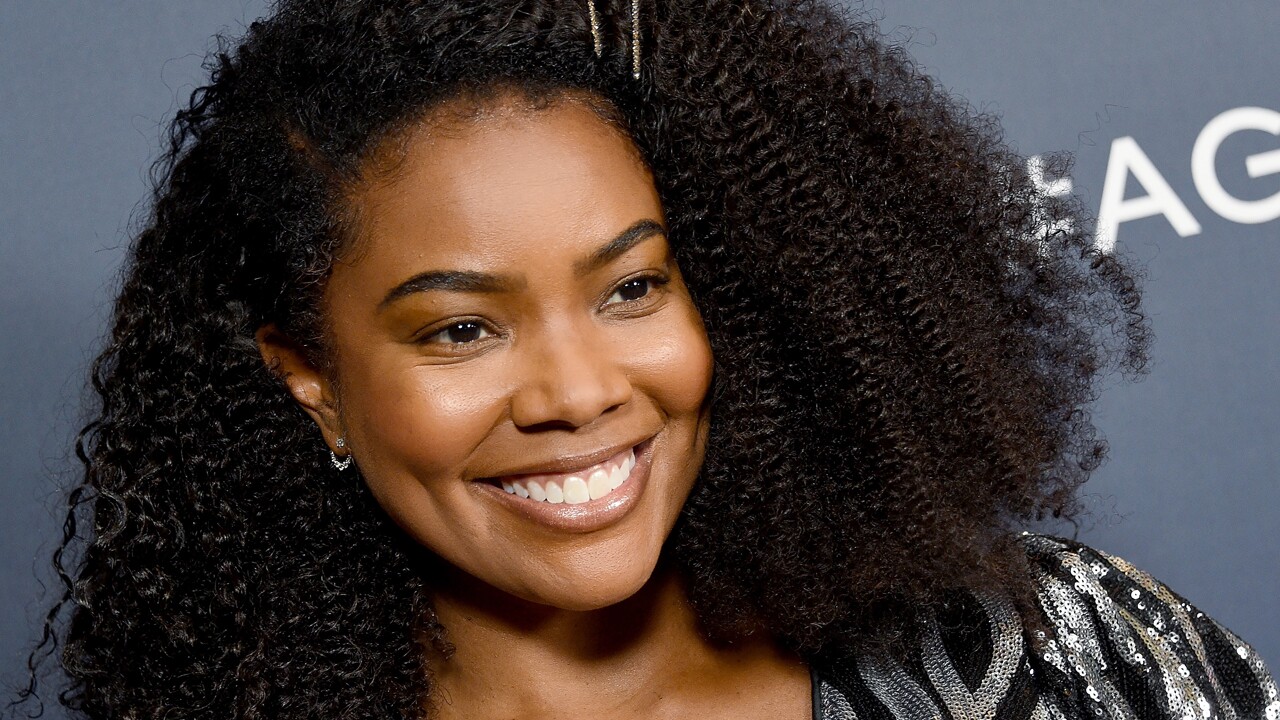 (CNN) -- Gabrielle Union is expressing gratitude in the wake of her controversial exit from "America's Got Talent."

The actress, along with fellow "AGT" judge Julianne Hough, will not return for the second season of "America's Got Talent: The Champions," which premieres Jan. 6.

For that series judge Simon Cowell will be joined by Alesha Dixon, Heidi Klum and Howie Mandel.

On Wednesday night Union tweeted a message of thanks to those who have supported her.

"So many tears, so much gratitude," she wrote. "THANK YOU! Just when you feel lost, adrift, alone... you got me up off the ground. Humbled and thankful, forever."

Her note came hours after her husband, NBA star Dwyane Wade, tweeted that his wife had been fired from the popular reality competition show.

"'Men lie, Women lie, numbers don't,'" he started out in a series of tweets. "Over this past year I've been approached by many people saying that my wife @itsgabrielleu is the main reason they've started watching #AGT or that they love her insight and sincerity on the show."

"So when i got the news that my wife was being fired—my first question was obviously why!? I am still waiting on a good answer to that question," he went on to tweet. "But if anyone knows @itsgabrielleu or have heard of her you know she's an advocate for our community and culture."

"As proud as i were of her being selected as a judge on #AGT— I am even more proud of her standing up for what she stands for and that's US," he said.

On Tuesday Variety published a report alleging Union had been fired after urging the show's producers to report an incident involving a racist joke to human resources and after producers told her multiple times that her hairstyles on the show were "too black."

CNN has not independently confirmed these allegations and has reached out to reps for Union and Wade as well as "America's Got Talent" and production companies Syco Entertainment and Fremantle for comment.

A spokesperson for NBC and Fremantle provided a statement to People on Tuesday stating, "America's Got Talent has a long history of inclusivity and diversity in both our talent and the acts championed by the show. The judging and host line-up has been regularly refreshed over the years and that is one of the reasons for AGT's enduring popularity. NBC and the producers take any issues on set seriously."

Wade concluded his tweets with a message of support for his wife of five years.

"So [cheers] to you @itsgabrielleu on not losing sight of the lessons we've talked about teaching our daughter and for kicking ass while you were on that platform," he wrote. "Number 1 judge on one of the biggest shows in the world!!"