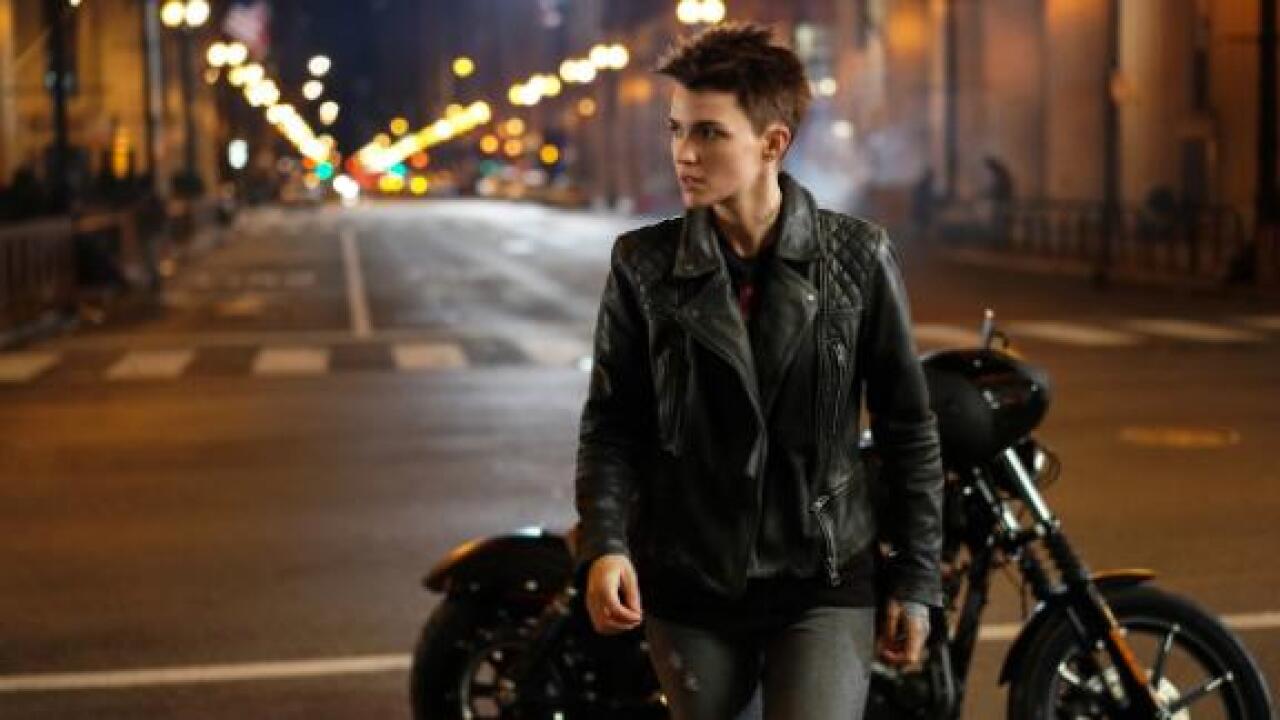 (CNN) -- Actress Ruby Rose is sharing her journey with depression, saying she's struggled with a series of mental health issues her entire life.

The "Orange is the New Black" star documented the experience in a social media post Thursday to mark World Mental Health Day.

"I've struggled with mental health my entire life," she captioned a photo taken just before her role on the Netflix show. "I was first diagnosed with depression at 13, then major depressive disorder at 16. When I was 18 I found out I had dissociative amnesia."

When someone suffers from dissociative amnesia, they cannot remember a large part of their life due to past trauma. "I had a few years entirely erased from my memory," she said.

She said she'd been diagnosed with bipolar disorder -- but it turned out she had depression.

"The pure sad depression without the fun and not so fun parts of mania, it was an overactive thyroid that created that misdiagnosis. Cut to many dark times. On medication, off medication, on and off and on and off per each wrong diagnoses," she wrote.

Rose said she's had several suicide attempts, even when she was as young as 12.

The actor and model made her debut as "Batwoman" in The CW series that premiered this month. She plays Kate Kane, a character otherwise known by her eponymous crime-fighting alter ego in the show.